The New York State Council on the Arts awarded its grants for the fiscal year 2021 earlier this week. Twenty-six grants totaling $670,000 were awarded to regional arts and cultural institutions specializing in fields as variegated-yet-interconnected as music, visual arts, literature, arts education and theater.

This is, of course, a cause for celebration, one that speaks to the vibrancy of our region’s cultural life and suggests things in that cultural subdivision are proceeding as they should.

Perhaps it’s the general feeling of existential dread that seems to linger over the planet these days that has me trapped in a mental hall of mirrors, hell-bent on ascertaining whether the glass is half-full, half-empty, or a mirage born of wishful thinking. Or maybe it’s just healthy journalistic skepticism.

Regardless of the cause, I’m left wondering: 1.) Why these cultural institutions so badly need the help? and 2.) When we might expect this perpetual fighting by tooth and nail for funding to evolve into a state of steady, patron-supported solvency. To say nothing of growth.

It’s never my desire to be a buzzkill when it comes to Buffalo’s arts and culture scene. That scene is the reason I chose to move here, to stay here, to raise a family here and to still stubbornly insist that doing so was the right thing to do. But I’m reminded, while pondering these well-deserved and badly needed NYSCA grants, of a February evening in 2016, when I attended a concert at Hallwalls Contemporary Arts Center that featured one musician I considered to be among the more brilliant and forward-looking of his generation, pianist Craig Taborn.

I assumed the place would be packed. Taborn was already well-known as a brilliant, genre-bending player by that point. As another favorite musician of mine, the guitarist and iconoclast David Torn has said of him, Taborn is "the rare musician who takes the approach, 'What can I do with this instrument?' rather than playing through its book of techniques.” The opportunity to see and hear such an inventive musician in such an intimate environment here in our own city struck me as one that was too good to pass up.

But, bafflingly, the show was not sold out. Not even close, if my memory serves me well.

This might not be that big of a deal, but it brought back memories of a similar situation, when I had attended a 2002 gig by the Full-Blown Trio at Hallwalls' former location, in the Tri-Main Center, and noted empty seats. (Hallwalls moved to its new location at Babeville/Asbury Hall on Delaware Avenue in 2006.) The same thing happened when I saw the trumpeter and composer Wadada Leo Smith and the avant-garde Soar Trio at Hallwalls, both in 2012.

It was then, and remains today, impossible for me to avoid comparing and contrasting, say, the Taborn gig at Hallwalls with a random stop at a sports bar where I might happen upon a full house of fans visibly getting into it while a band of journeymen musicians plays several sets of nostalgia-soaked hits from the 1980s. There is absolutely nothing negative about the fact that an '80s cover band can routinely command a full house in the Buffalo area. A healthy scene includes a significant portion of such activities. However, a healthy scene also demands that artists of international stature don’t show up in our town to play to half-empty halls, simply because they create art that doesn’t sit squarely in the middle of the road.

Steve Baczkowski became Hallwalls' music director in 1999, by which time he was already well-established as a multidisciplinary musician with an interest in a broad array of genres. Baczkowski knows the value of live music in the building of a culture and a community. He’s also aware that such growth is always a battle. 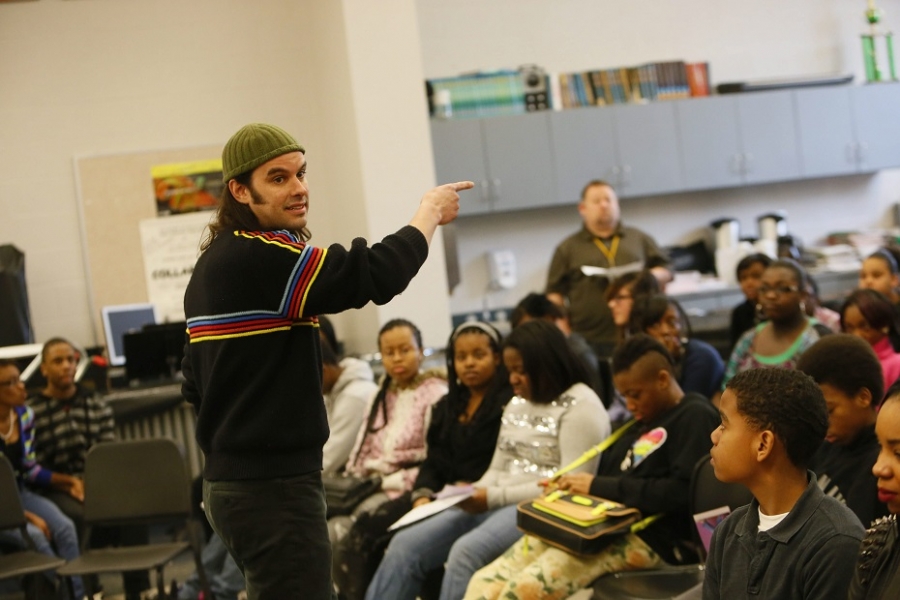 “Well, there are a lot of different factors,” Baczkowski said, “but mostly I feel that people simply don’t know what they’re missing. The music we present is not usually connected with more mainstream culture, so we often count on adventurous music fans to seek us out and help spread the word. The costs of advertising are often prohibitive, and we increasingly depend on social media, which is becoming less and less reliable.

“Some of the greatest music performances I’ve witnessed have been with 20 people or less in the audience, so it’s not hard to realize that if more people were aware of what’s happening, we’d have sold-out concerts all the time.”

Part of the problem may be that the benefits of a healthy culture of creativity are difficult to measure in conventional terms. When people see new buildings going up in the city, they assume (rightly or otherwise) money is being spent, and that some of that money will stay here. But how can the average person tell if our arts and music scene is doing well, particularly if they don’t frequent the venues where that scene is on display?

“We have many challenges we face in Western New York,” Baczkowski said. “Neglect, greed and poverty have taken their toll and there are gross inequities across communities. But despite it all, the creative energy here is extraordinary and can be seen and felt all around us. ... The surprising depth of Buffalo’s culture is clear in our history and can be felt today in our architecture, our park system, our food, the public art works, DIY shows and festivals, and in our myriad clubs, venues and galleries."

Mara Manus, executive director of the New York State Council on the Arts, discussed the impact of the arts and culture on Western New York’s economy and vitality, and how the NYSCA grants might help affect that impact. Is this something that can be measured tangibly? Or are the benefits more long-term and ephemeral, in terms of building our culture over time? 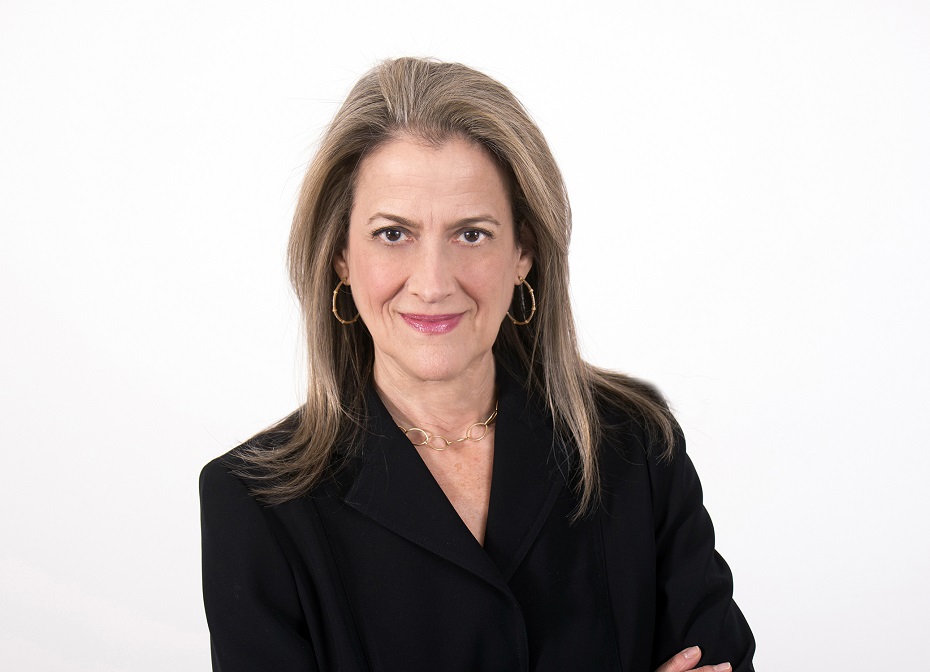 “The arts and culture are central and catalytic to Western New York and the region’s cultural sector has a real, measurable impact,” Manus said via email. “A study by Americans for the Arts showed that the region’s nonprofit arts sector generated $350 million in the most recent year recorded and accounted for 10,000 jobs. ...

“NYSCA grants provide critical support to cultural organizations of all sizes and at all stages of their development, and we are proud to help sustain and grow the region’s thriving cultural sector.”

Good. NYSCA has done its job, and impassioned, activist curators like Hallwalls’ Baczkowski have done theirs. Now it’s our turn to step up.