Dwayne C. Fauzey, a registered sex offender, pleaded not guilty Thursday in Niagara County Court to an indictment accusing him of molesting a girl under the age of 11 between August and December 2016 in Lewiston. 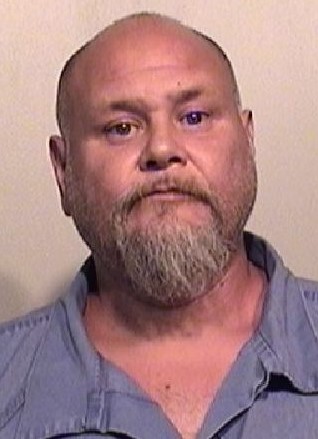 Judge Sara Sheldon allowed Fauzey to remain free without posting bail until she holds a bail hearing March 16. The delay was requested because Fauzey's attorney, Mario Gregori,  will join the Niagara County Social Services Department full time on Monday and Fauzey will need a new lawyer.

Fauzey is a Level 1 sex offender because of a previous misdemeanor sex crime conviction. In August 2018, Sheldon sentenced him to a year in jail for a felony violation of the terms of sex offender registration. Fauzey admitted not reporting one of his social media passwords to law enforcement.