It seems like it hasn’t taken a long time to get “old.” Wasn’t it just a few months ago that I was taking the stairs two at a time?

Or ice skating every chance I got or climbing ladders like they were just a fun way to get something off the top shelf?

There were no worries then about health or money. The doctor was seen maybe once a year for a cursory checkup. The paycheck appeared every two weeks. So what happened? Time happened, just when we were going about our daily lives.

Time has a way of sneaking up on all of us. Days, weeks, months and years go speeding by. Children grow up, marry and have children of their own. Now, at my advanced age, the grandchildren have children.

I remember growing up in the Great Depression. My father was lucky in that he always had a job, though the pay was pretty meager, I’m sure. Thankfully, the Depression came to an end, but the trade-off was our country entered World War II. Our family sent my two older brothers off to war, and that was a sad time.

My mother went to work as a Rosie the Riveter at Bell Aircraft, leaving me as a “latchkey kid.” She worked the second shift, so it was up to me to get dinner for my Dad. I was 10 and my cooking skills were virtually nil, but we survived. 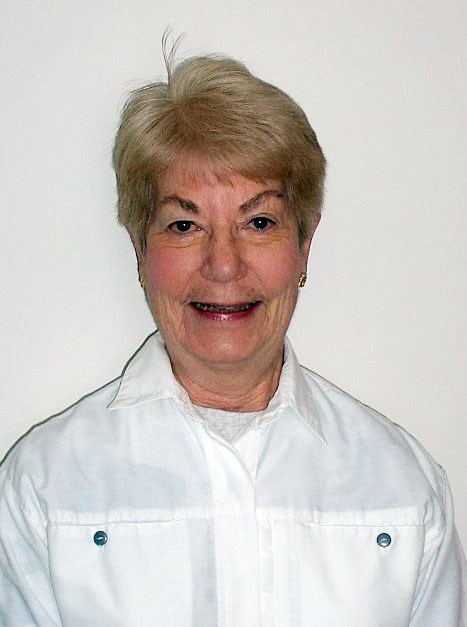 Boiling potatoes was my specialty, possibly with hamburger, which was rationed along with butter, sugar and some other foods. My mother and aunt used to go to Canada to buy meat and butter, because there was no rationing there. They would have to sneak it back into the U.S.

In time I graduated from high school. Mom stopped working and my brothers came home in one piece, though my older brother – who had been in Africa and Europe – had tuberculosis. Thanks to some excellent teachers, I received a New York State Regents scholarship and decided to go to Buffalo State Teachers College. Four years later I was hired as a teacher in the Kenmore-Tonawanda district and spent the next 33 years teaching.

Of course, many personal life events happened along the way. My mother passed away between my sophomore and junior years in college. I considered dropping out to take care of my father. Girls did that in those days. But I stayed in school. How different my life would have been otherwise.

In 1957 I was married but continued to teach. After a couple of years of apartment living in Buffalo, we bought a house. The only odd thing about it was, the house was in Canada. We both commuted to our jobs in the states. I’m proud to say that only once did I have to call Kenmore and say I couldn’t make it due to a snowstorm.

After retirement in 1987, I was restless and ended up returning to college at the suggestion of the father of one of my sixth graders. He old me about a new program at Medaille College for veterinary technicians. I went back to school, got the degree and loved working with small animals.

So time marched on. Since the death of my husband, I have more time. Too bad my energy has disappeared. That’s probably because now I’m really old. I think it was Mark Twain who said it’s better than the alternative.

Joan Brewer, of Lockport, taught for 33 years in Ken-Ton schools. After retiring, she became a licensed veterinary technician.