Niagara Falls police had their eyes on Yasin Abdu-Sabur for a long time.

Police considered the former Falls resident, who had moved to South Carolina, a suspect in one of the most gruesome murders in the city in recent years: the 2015 slaying and dismemberment of Terri Lynn Bills.

But police made their move only after unspecified information surfaced in South Carolina after his arrest there in April, followed by the discovery in September of what Detective Capt. Kelly Rizzo called "biological evidence" in Abdu-Sabur's former home on Pierce Avenue in Niagara Falls.

A Niagara County grand jury indicted Abdu-Sabur on Dec. 19. On Tuesday, Abdu-Sabur, 36, pleaded not guilty during his Niagara County Court arraignment on a second-degree murder charge. He is being held without bail.

Despite the similarities between Bills' killing and that of her niece, Loretta Jo Gates, who was dismembered in 2012 in Niagara Falls, Rizzo and District Attorney Caroline A. Wojtaszek said they are certain Abdu-Sabur didn't kill Gates, because at that time, Abdu-Sabur was behind bars in a burglary case.

"This arrest allows us to say for certain we do not have a serial killer in our community," Wojtaszek said.

Assistant District Attorney Doreen M. Hoffmann, who handled the arraignment, said she will ask Judge Sara Sheldon to order Abdu-Sabur to give a DNA sample. That order may be discussed at his next court date March 16.

Rizzo thanked Bills' family for their patience with the investigation, led for more than four years by Detective Troy Earp.

He also thanked Sheriff Michael J. Filicetti for approving funds to pay for an out-of-state trip "to interview what turned out to be the most important witness."

Rizzo disclosed nothing more about that witness. He did say Abdu-Sabur was not interviewed.

After the discovery of Bills' body, Rizzo said, Abdu-Sabur's name came up in a neighborhood canvass, which generated about 700 leads.

"We kind of ran into a dead end, because he had moved away at the time," Rizzo said.

Bills and Abdu-Sabur knew each other, but "I don't know how well-acquainted they were," Rizzo said.

Rizzo declined to speculate on a motive for the slaying.

About 30 friends and relatives of Bills, Gates and Abdu-Sabur gathered in the courtroom Tuesday.

"I only came to see the monster," said Sybil Balcom of Youngstown, Bills' great-aunt. "He must be a monster." 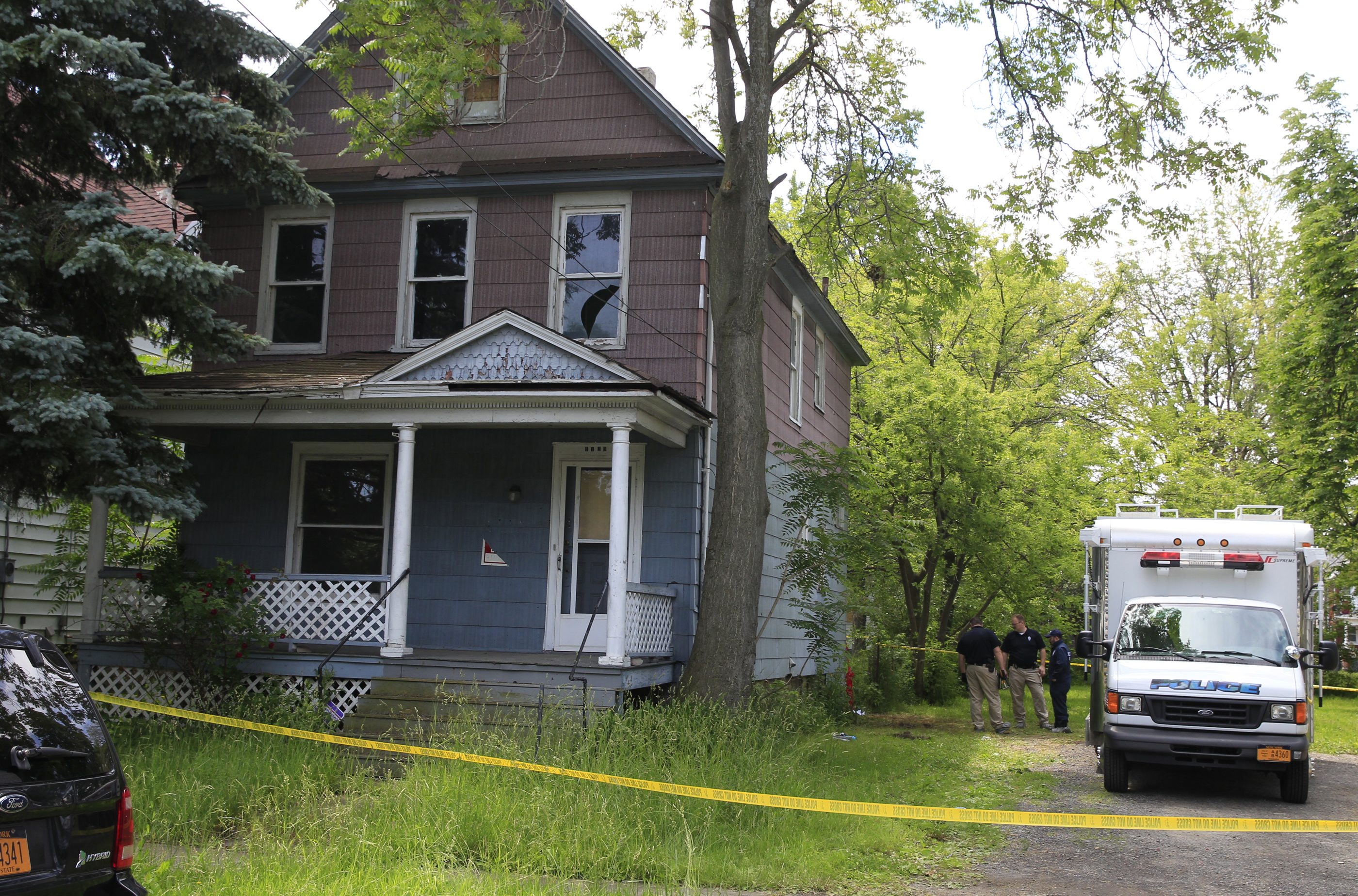 Crime scene investigators at 1129 Willow Ave. on June 17, 2015, the day after the body of Terri Lynn Bills was found there. (John Hickey/News file photo)

"Too much similarity," she said. "I don't think he did either one alone."

Johnson also criticized police for an alleged lack of information to the families of the victims.

"The police don't tell us nothing. They tell us to watch the news," Johnson said.

Pointing toward Bills' sons, who declined to speak, Johnson said, "Those boys found out through Facebook about their mother's killer."

Facebook posts about the case are among the reasons why Assistant Public Defender A. Joseph Catalano got Sheldon to impose a gag order barring attorneys in the case from talking to the media.

That's why Wojtaszek's statements at a news conference with Rizzo were cast as comments on the Gates murder.

"This will be a very contentious, high-profile matter," Catalano told the judge. "There's already been leaks."

The woman who found Bills' remains, Crystal Frizzell, told The Buffalo News at the time that she was cutting through the yard of the abandoned Willow Avenue house when she smelled a strong odor.

"You could see the neck bone where it was cut,” Frizzell said. “I ran out of the building, across that field, and I was throwing up in the next field.” 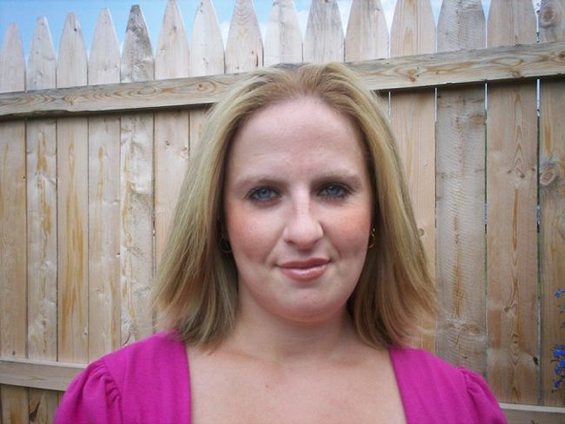 The torso of Gates, 30, was spotted by a tourist on the Canadian side of the Niagara Gorge on Aug. 29, 2012. That was three days after Gates was last seen at a corner store on Main Street in Niagara Falls, near her apartment.

It took 10 days to confirm Gates' identity through DNA testing. Later, parts of her body were found in a bag at Duck Island in Hyde Park, while an arm and leg were recovered in the gorge, on the Canadian side of the Whirlpool Rapids.

"Please know we are deeply committed to investigating and solving her murder," Wojtaszek said.