Newly updated figures show the automaker employs nearly 2,950 hourly and salaried workers between its two area manufacturing facilities: an engine plant in the Town of Tonawanda, and a components plant in Lockport.

Here are specific numbers GM released for the two plants: 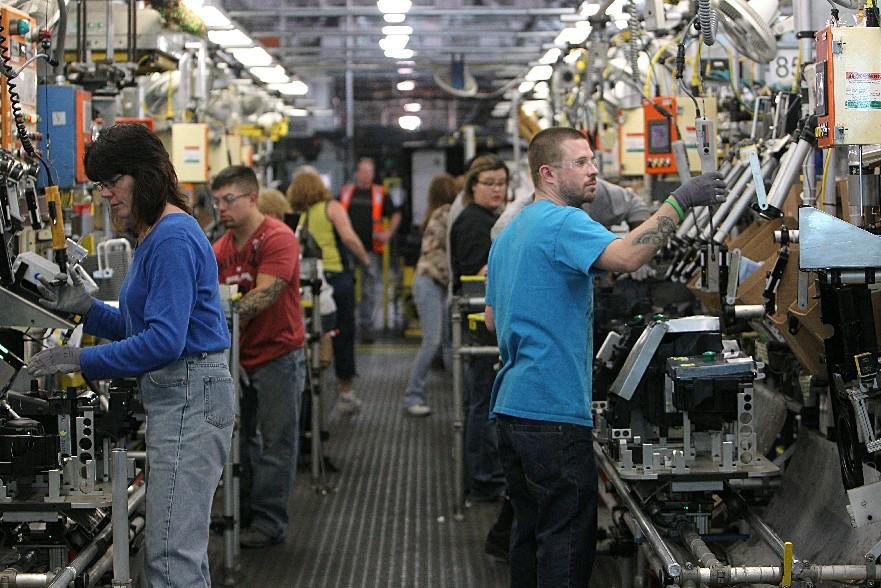 The Center for Automotive Research released a report on the impact of GM facilities around the country, including in New York State.

The Tonawanda plant is one of the largest of the 10 facilities that comprise GM's vehicle propulsion systems division. The Lockport plant is one of the four plants in GM's components holdings group, consisting of plants that GM reacquired from Delphi in 2009.

The Center for Automotive Research's report said GM's three plants in New York State – Tonawanda, Lockport and Rochester – had 4,043 hourly and salaried jobs, and that their employment supported another 26,250 jobs in the state's economy.

Among the nine states where GM has manufacturing operations, its New York State operations ranked fifth largest in direct employment.

The report noted GM has announced $2.2 billion in investments in New York state since 2000, and that 90% of that investment has gone to the Tonawanda plant.