Back in 1989, it felt like I lost a longtime friend when Crystal Beach amusement park closed. I had been going there at least once or twice every summer while growing up.

As a child, I’d go with my family. We’d make a day of it, bringing food for a picnic lunch. Upon arriving at the park, as the sweet scent of Halls Original Suckers (all those bees!), sugar waffles, cotton candy and Loganberry suddenly surrounded us, I remember hearing, “If you get lost, we’ll meet at the giant.”

I smile as that memory comes back to me every year now when I see that very same Paul Bunyan giant go up with the Christmas trees at Anderson’s on Sheridan Drive.

Kiddieland was my stomping ground then: the motorcycle, helicopter and rocket rides, Auto Speedway, Water Skooter and the carousel, among others. The train ride was a favorite must-ride, even when I was older. The Sky Ride was always a treat, and I can’t forget Skee Ball at the Penny Arcade.

As a teen, I’d go with friends on the bus for Kenmore Days each summer. I remember the first year, we thought it was so cool that we could go to another country without our parents. We’d go hang out on the beach, and walk around the small town outside of the park, past all the cottages, visiting the little shops and eateries. We’d go on all the usual amusement park rides: Tilt-a-Whirl, the Monster/Spider, bumper cars, Wild Mouse and, in later years, the water slide and log flume.

Although the end was sad, at least we had warning that the park was closing. People had the opportunity to visit one more time. In the last weeks that the park was open, my boyfriend (now husband) and I were able to take one last trip up there. One last time on the rides and attractions unique to Crystal Beach: Giant Coaster, Laff in the Dark, Magic Carpet/Palace funhouse. Two last rides on the Comet – frontwards and backwards. One last walk through the park, past Porky the Paper Eater and Laughing Sal. One last bag of Halls suckers and waffles on the way out. I was 24 then, and I had tears in my eyes as we walked out of the gate for the last time. 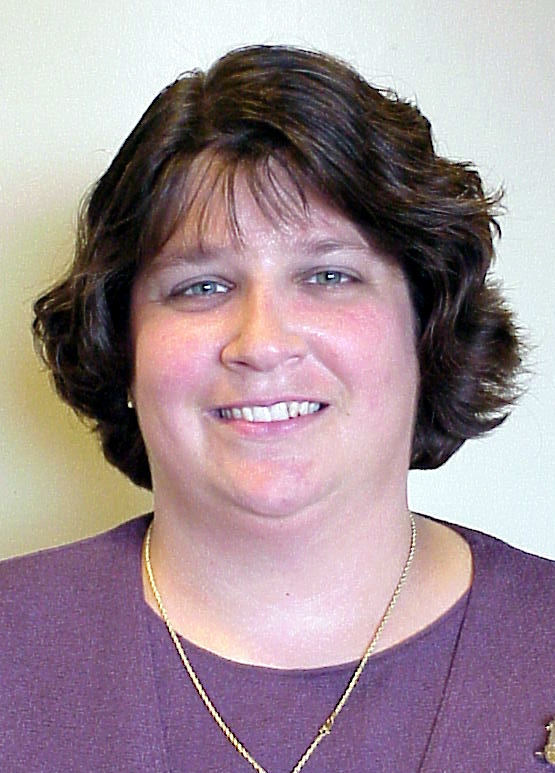 Now, 31 years later, another old friend is lost with the sudden closing of Fantasy Island. This one doesn’t sting quite as much, but it still saddens me.

When I was a kid, Fantasy Island was the site for many annual family picnics with my father’s volunteer fire company and other outings.

Later, we took our own daughter there many times, sometimes camping at the KOA next door to make a weekend of it.

The upkeep seemed lacking the past few years. The new owners didn’t seem to care about the park like the visitors that kept it alive for 58 years did. Too bad they wouldn’t give everyone one more summer for a final visit.

Just like the late, great Neil Peart wrote in the lyrics for Lakeside Park, a song that very much reminds me of Crystal Beach: “Though it’s just a memory, some memories last forever.”

Sue Marasi, of Town of Tonawanda, felt a deep connection to Crystal Beach.