As a child growing up in Ohio in the mid-1950s, something peculiar happened. One of my older sisters disappeared.

In a house filled with five children it can be easy to overlook the fact that one was missing, and I was aware that Billie would sometimes stay with an older sister, so her absence didn’t seem odd at first. But I slowly came to realize that she never appeared at any family gatherings, and that her name was never spoken in the house. It was as if she’d never existed.

Our family dynamic was such that children knew not to broach uncomfortable topics with a parent, so I was left to speculate about what awful thing she must’ve done to cause her expulsion. At the age when a boy is just becoming aware of his own sexuality, my naïve brain could come up with only two possibilities: either Billie was pregnant or, worse, had become a prostitute.

Not long after my father’s job brought the family to Buffalo, I traveled back to Columbus to visit friends, staying with the same older sister who’d taken Billie in years before. It was from her that I learned the truth – Billie was neither pregnant nor a prostitute. She’d done something far, far worse, in my parents’ eyes.

I learned that Billie and Eddie were high school classmates when they fell in love. My parents tried everything they could think of to break them up. Their last, desperate attempt was an offer to send Billie to stewardess school, something that would lead to a job that, in 1957, was considered the height of glamour. 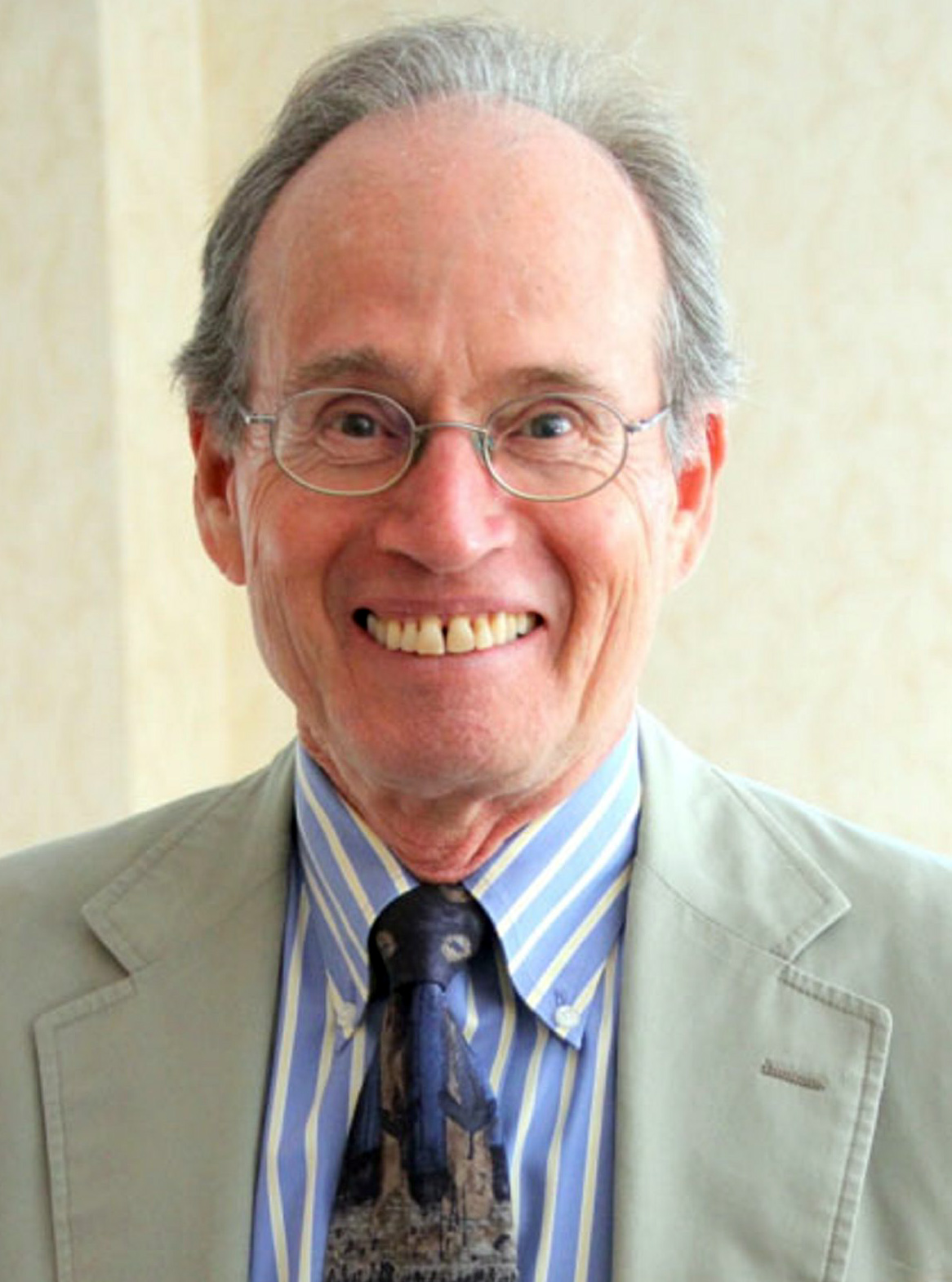 Billie refused the offer. She chose love instead and, thus, had to be banished. Forever.

Thus it was that my mother went to her grave never having spoken to or about one of her three daughters. And, in a bit of irony, Mom was obliged to read the name of Billie’s husband as she sat at the kitchen table drinking her morning coffee. Eddie had taken a job as a reporter for the city’s morning paper, and his byline became an almost daily reminder of what she’d done to her family.

As for Billie, I know that deep within her heart she harbors still the hurt of being rejected for the crime of loving the wrong person.

As time went by, family members felt compelled to choose sides. Most supported Billie, including my father, who did so quietly (after all, he still had a wife with whom to contend). As for me, I was deeply disappointed by my mother’s prejudice, but had to admit that I, too, wasn’t always on the right side of this moral divide.

Columbus in the ‘50s was a heavily segregated city, and as a child my friends and I used the “N” word casually. As if it meant nothing.

To us, black people were strangers, in the literal sense of the word. There weren’t any to be seen in church or school, in our neighborhood, or among us boys who gathered every afternoon to deliver the Columbus Dispatch house to house. Houses in which no black people lived.

Once I came to meet and to love Eddie (who’s now passed on) like a brother, I was able to fully comprehend that people of color are no different, and no better or worse, than me.

And yet here we are – 60 years later – a family, a country, still divided by something as superficial as skin color.

Patrick Henry, of Orchard Park, is an author whose work can be seen at jpatrickhenry.net.