Tickets are now on sale to see the Buffalo-made movie "A Quiet Place Part II."

While the film officially opens nationwide on March 20, there will be earlier showings of the much-anticipated sequel to the hit 2018 sci-fi thriller.

On March 20, the film will be shown at those theaters along with the Aurora Theatre in East Aurora. 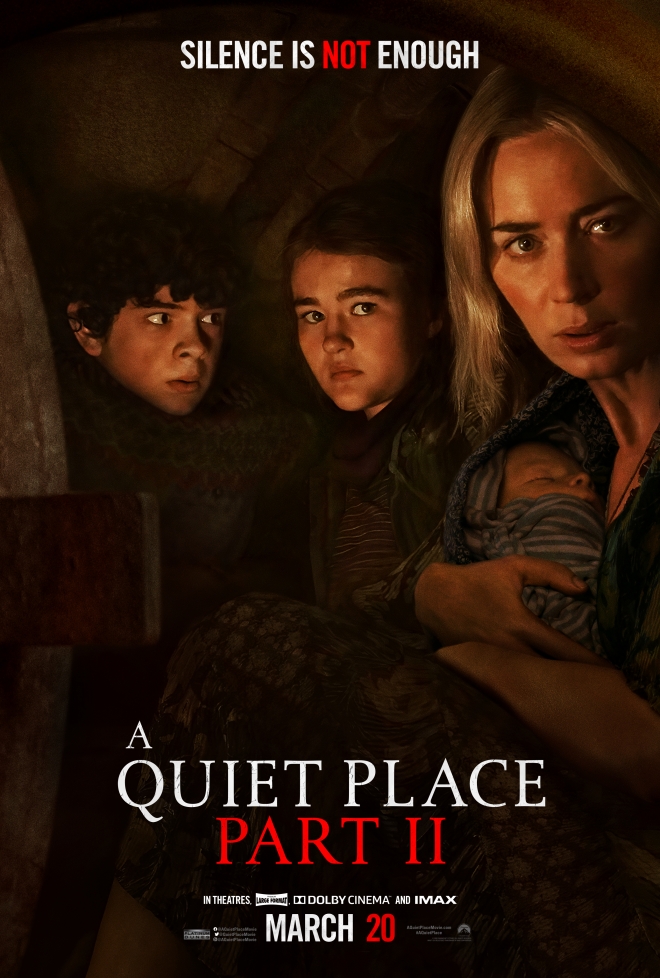 The sequel continues the story of a family trying to survive an attack by creatures who hunt by sound. It marks the return of the husband-and-wife team of director John Krasinski and actress Emily Blunt, along with Millicent Simmonds and Noah Jupe. New to the sequel are Cillian Murphy and Djimon Hounsou.

The sequel was filmed here in the summer of 2019 at such locations as Lake Ontario in Olcott; the Village of Akron, where businesses along Main Street sported new facades courtesy of the production; Bethlehem Steel; on the Grand Island bridges; and in North Tonawanda, Orchard Park, Dunkirk and Chautauqua County.

To celebrate the release, the Akron Chamber of Commerce bought out three showings of the film on opening night at the Flix theater.

You'll see more of Bethlehem Steel in the newly released final trailer for the film.

How to get tickets

For all theaters, advance tickets are available through Fandango and are sold at each theater.

[Related: New trailer for 'A Quiet Place Part II' has a surprise]

In a recently released behind-the-scenes featurette, Krasinski says the sequel picks up right where "A Quiet Place" left off.

"We answer all those questions that the audience was asking about Day 1, especially how did this all start. Every step is much more treacherous," Krasinski said.

The original film grossed more than $340 million worldwide and was a hit with fans and critics.