The mild temperatures that have been the norm for most of this winter might not bode well for the future of the human race, but being able to sit outside comfortably at times has yielded at least one positive side-effect: I’ve been thinking about spring and summer earlier than I normally do.

For me, as is the case with many of you, spring and summer mean concerts, and lots of ‘em.

We’ve still got some dreary weather and winter doldrums ahead of us, but we’ve got a slew of shows on offer between now and Memorial Day that should serve as an ample warm-up for a summer concert season that is already looking like one of the most action-packed in recent memory.

If you’re itching for that feel-good live music vibe we associate with spring and summer, you could do worse than these (lucky) 13 must-see shows, happening across the full range of our many concert venues. You could feasibly catch most of these without dipping too deeply into your summer concert ticket savings fund. More importantly, you can chase away those soul-sucking seasonal blues. See you out on the tiles.

“Like the first albums of Steely Dan, 10cc and the Tubes, Crack the Sky’s debut introduces a group whose vision of mid-Seventies ennui is original, humorous and polished without seeming too arty,” critic Stephen Holden wrote in his 1975 review of Crack the Sky’s first album. So why have you never heard of them? Though the band wowed critics in the 70s – and opened for the likes of Frank Zappa and Electric light Orchestra – much like peers Gentle Giant, the group’s sound was deemed by some to be too challenging and “artsy” for mass consumption, and CTS was never able to transcend its cult following. 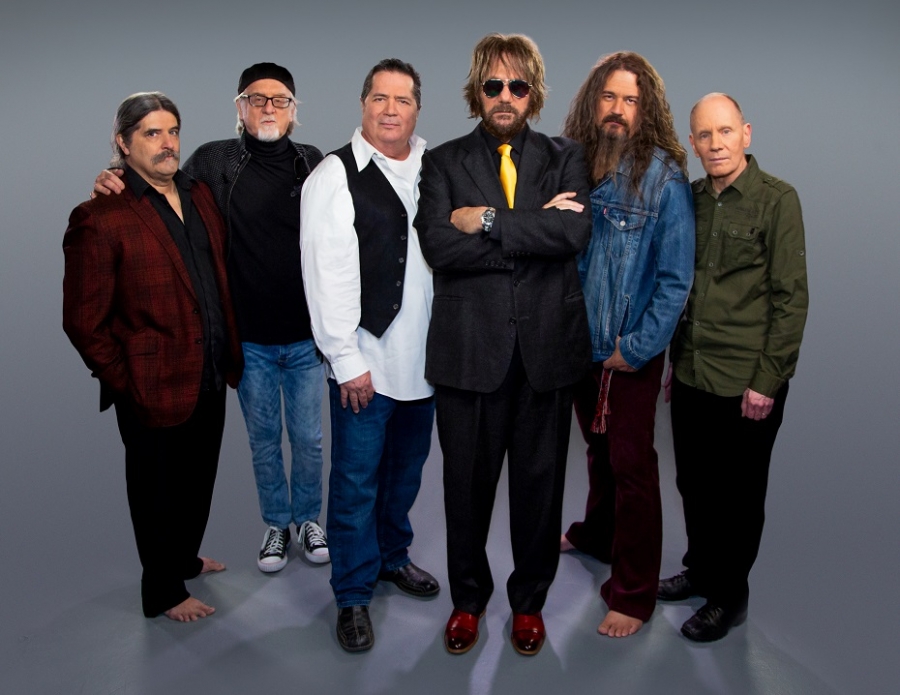 An excellent opportunity to see this veteran of several Kerfuffle festivals, both at Canalside and KeyBank Center, up close and personal.

Of all the indie bands to have emerged from the fertile Brooklyn scene over the past decade, this trio is the one I’ve connected with the most. Interesting, urgent, and psychedelic at one turn, primal and post-punk at the next, the Bear Hands sound is a big and passionate one. 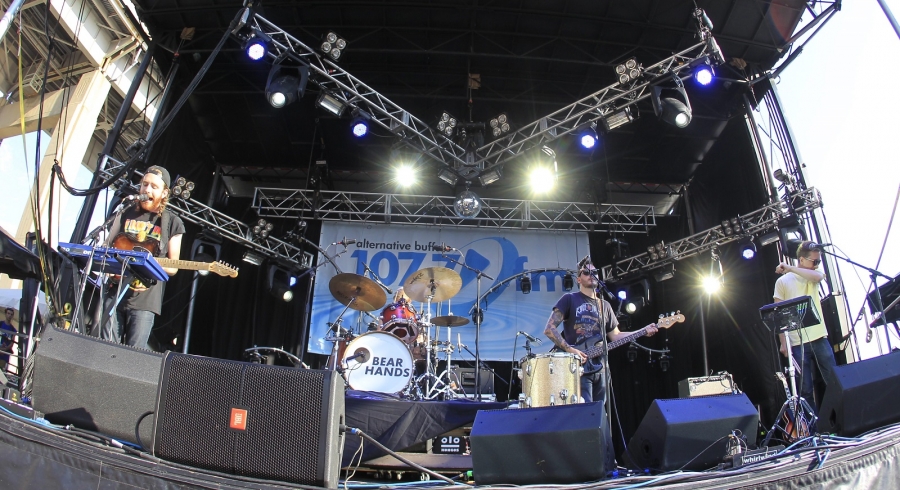 Thirty years in, and there’s not much to say about this Canadian quartet that hasn’t been said before, by myself and so many others. Simply one of the most endearingly off-beat power-pop bands to ever strap on vintage guitars and crank up the jangle.

An intimate evening of stories and songs covering a half-century of work from one of the great singers and songwriters extant. 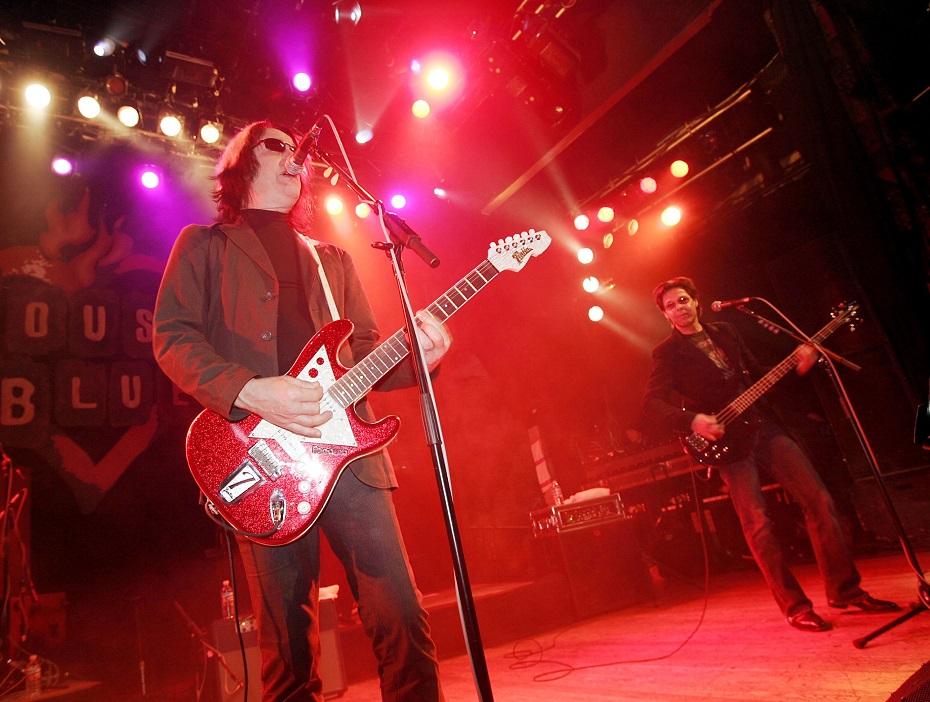 Todd Rundgren’s right-hand man for decades, and one of the strongest, most distinctive voices in the history of both progressive rock and new wave, Kasim Sulton will lead his own ensemble through the annals of the evergreen Utopia, with the help of his friend from the Rundgren band, guitarist Jesse Gress.

After Funk with Witty Tarbox

A tantalizing double bill celebrating sister cities. Toronto’s After Funk has been heading south and making new fans with its marriage of funk and soul tropes for the better part of a decade now. Buffalo’s Witty Tarbox has been generating ample buzz by bravely marrying indie-rock songwriting to funk-informed grooves and improv-heavy turns toward the stratosphere.

Rochester-born indie-rock quartet Joywave has already made a name for itself performing as part of the Alternative Buffalo Kerfuffle at Canalside and Kerfuffle before Christmas festivals. They're back to claim well-earned headliner status.

One of the more inventively psychedelic guitarists to emerge in the barely post-Jimi Hendrix early 70s, Marino never quite claimed his crown south of his Canadian homeland, despite turns at massive festivals such as California Jam and a devout cult following that helped turn albums such as “Strange Universe” and “Tales of the Unexpected” into underground classics. Marino remains a force to be reckoned with in the concert setting.

I honestly didn’t think it was going to happen.

Tool announced a slew of North American tour dates just prior to the August release of its brilliant “Fear Inoculum” album.  That album, the band’s first in 13 years, more than lived up to the intellectual/spiritual/musical weight of the band’s prior masterpieces, and demand for concert tickets has been incredibly high.

Buffalo was not among the first rash of dates, to the disappointment (but not the surprise) of many, but the concert gods have smiled upon us. This will be the first Tool show in Buffalo since the band played at what we then called HSBC Arena, on Aug. 23, 2002. That show was unforgettable. I’m confident predicting this one will be, too. 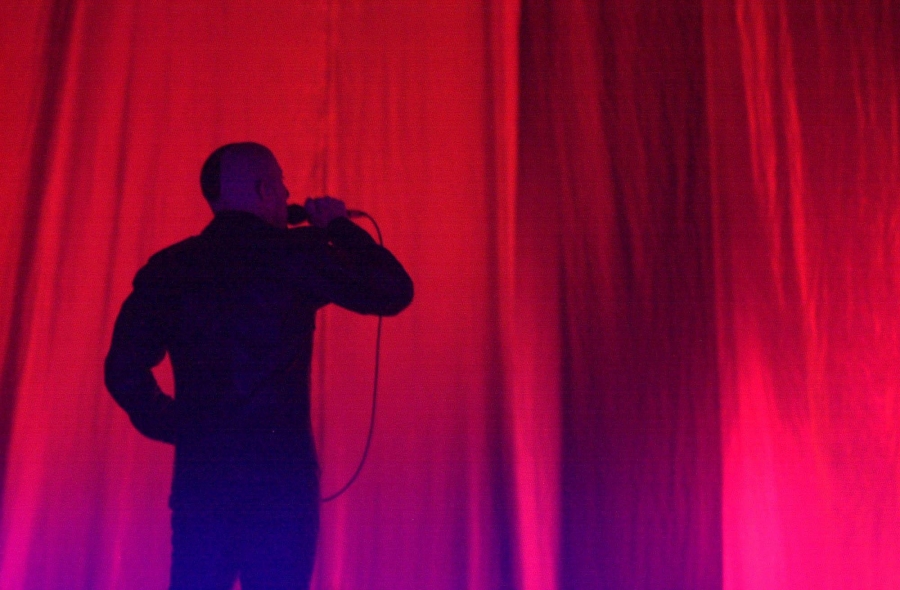 Celebrating the 30th anniversary of the release of the career-defining (at least, so far) alt-art-geek-rock masterstroke “Flood,” with a hefty show in the “An Evening with” mode. It seems like a good time of year to “Build A Little Birdhouse in Your Soul,” no? 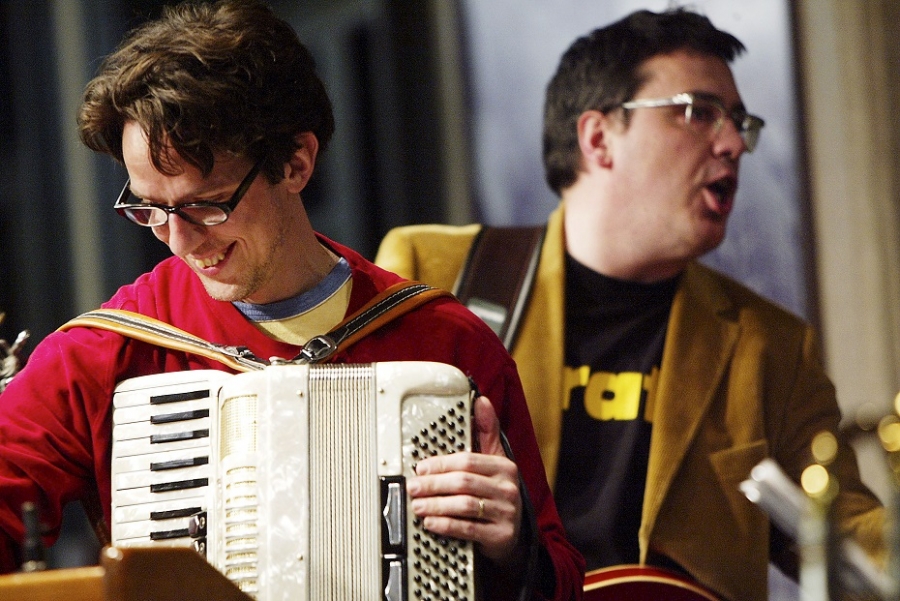 John Linnell and John Flansburgh of They Might Be Giants. (Getty Images)

With Memorial Day right around the corner, it’s high time we all get our Grateful Dead on. Perhaps DSO will gift us with a rendition of the season-appropriate “Here Comes Sunshine.”

Story topics: Bear Hands/ concert previews/ they might be giants