Some of the venues welcome community soup-makers from local churches and fitness centers to share their crockpots, too. We're told Calvary Episcopal's "tempting tater and leek" concoction is tremendous.

Roughly 400 people annually brave the chilly Lake Ontario waters (a positively balmy 36 degrees!) to support a range of sight-based organizations, many based in Niagara County. A series of processions and awards leads up to the 2 p.m. swim, but there's plenty of mingling, eating and drinking throughout the day in Krull Park.

Three showings of "The Sorcerer's Stone," complemented by a rousing performance by the BPO, proved this film-music combo could work last year, so "Chamber of Secrets" steals the thunder for 2020.

Few tickets remain for Friday, with more available for Saturday. Grab a small wizard and waltz over to Shea's for this stimulating treat.

[Related: 5 things to know when bringing your kids to "Harry Potter" at Shea's]

Relish the warm memories of (fictional) Helen Back – say it slowly – at Irish Classical's fundraiser. Her fondness for spider monkeys will not be forgotten, the cleverly concocted story says.

Pub food by Rosalind's, a bagpipe performance by David Gray, Irish dancers and an open bar for beer and wine create the mood. It's quite the spectacle.

K-9 police dogs are not cheap; a News report notes they cost $7,500-$9,000 to purchase, then roughly that much to train. This fundraiser for the Buffalo Police Department's K-9 unit features a hockey game between the BPD and Buffalo Firefighters, plus a silent auction and refreshments for purchase.

[Related: Why drug-sniffing K-9s are in need] 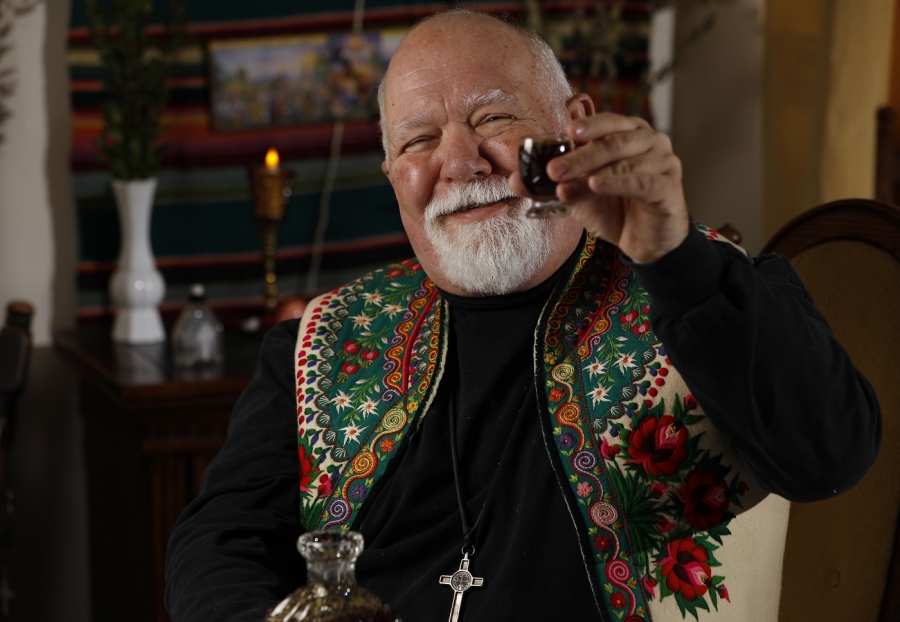 Rev. Czeslaw Krysa, Rector of St. Casimir Church, learned the art of making krupnik, a traditional Polish honey liqueur, from his father, and has made a batch every year since he was a young man. (Derek Gee/Buffalo News)

Roman Catholic priest Fr. Czeslaw Michal Krysa has carried on his family's tradition of making krupnik, the Polish honey-based liqueur that's withstood the test of time. Part of the event's charm is just as much the person of Fr. Krysa, who will be on hand pouring shots of his homemade creation.

Sammy Hypnarowski's brain aneurysm had the 10-year-old Iroquois student fighting for his life, and even though he's more stable now, the shock and fear are still fresh. His father, Jeff, coped with the diagnosis through music, which he shared with his son; an emotional piece by The News' Jeff Miers tells the tale. There's a chance to support the struggling family Saturday. 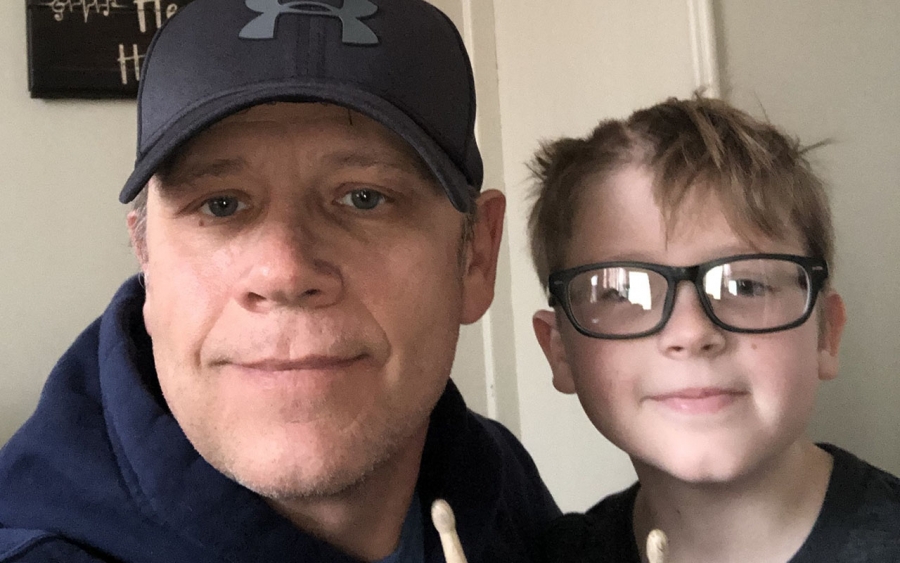 GRAB BAG OF MORE EVENTS FOR THIS WEEKEND

5 EVENTS TO LOOK FORWARD TO NEXT WEEK