The mammoth cinnamon roll from Kaylena Marie's Bakery captured the attention of Buffalo's sweet tooths not long after the Orchard Park business opened in October 2016, and the gooey 5-inch-by-5-inch pastry – which stands close to 3 inches tall – remains the buzzworthy item at the bakery.

But Kaylena Marie's aims to be more than just a headline-stealing cinnamon roll: the business has added Sunday brunch service for the first time, extended weekday kitchen hours, broadened its menu to include more savory items and even considered expansion.

Owner Kaylena Eisenhauer, who opened just one year after graduating from Orchard Park High School, held the bakery's first Sunday brunch on Feb. 9 and plans to continue the 9 a.m. to 3 p.m. service on Sundays.

"It came from three years of people asking me when I'm going to open on Sundays," Eisenhauer said, with a laugh. The owner has adjusted her own schedule to have a day off during the week, which gives her more freedom and energy to work the Sunday shift. 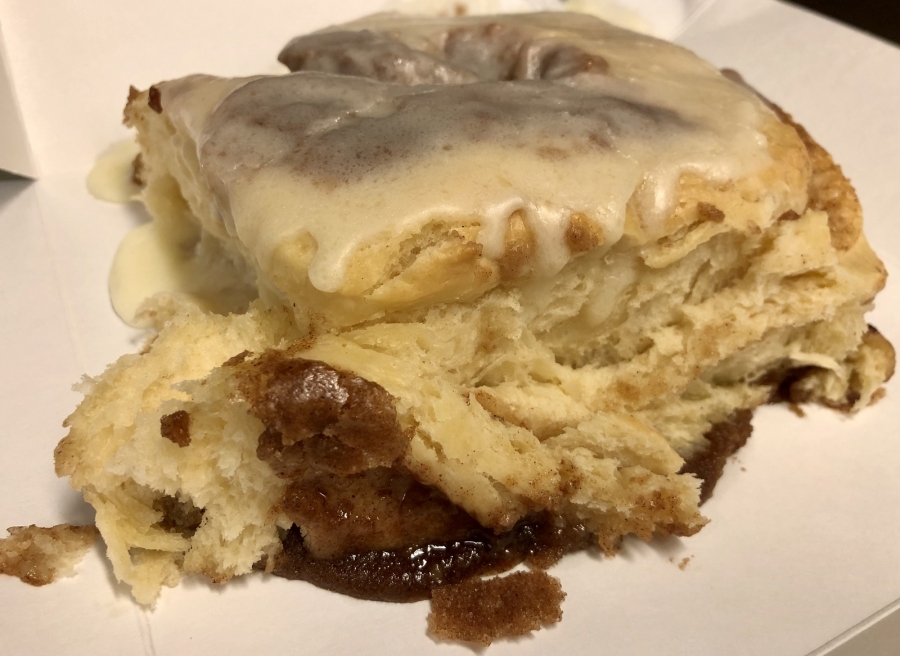 The cinnamon roll from Kaylena Marie's Bakery has been a bestseller since the Orchard Park business opened in 2016. (Ben Tsujimoto/Buffalo News)

On weekdays, she previously closed the kitchen at 3 p.m., selling only baked goods until the 5:30 p.m. closing. But for students and families stopping in between 3 and 5 p.m., after school or work, hot food wasn't an option. Earlier in February, Eisenhauer extended the weekday kitchen hours to 5 p.m. to broaden her reach.

After three years of serving essentially the same menu, Eisenhauer decided to tweak her offerings to coincide with these other changes. The savory dishes added are a chipotle power burrito, with an egg white for a post-workout breakfast option; a grilled cranberry and turkey sandwich ($10.95), which dominated Thanksgiving; and a change in the macaroni and cheese recipes, with more spices and garlic.

Although she's not working to pin down a second location, Eisenhauer mentioned she is "looking to expand in our area for more dining space." Now, there's seating for 35 to 40 people in the bakery; busy weekends have meant she's been unable to accommodate a few large parties.

"We can function, but it still kind of feels like everyone is on top of each other," said Eisenhauer, who now has 30 employees on North Buffalo Road.

More than anything, Eisenhauer has kept her business growing, even after a rather unexpected explosion of business. "We had a Year Two leap," she said, referring to late 2017 through 2018, "where we doubled, if not tripled." This set of changes suggests that even further growth may not be far off. 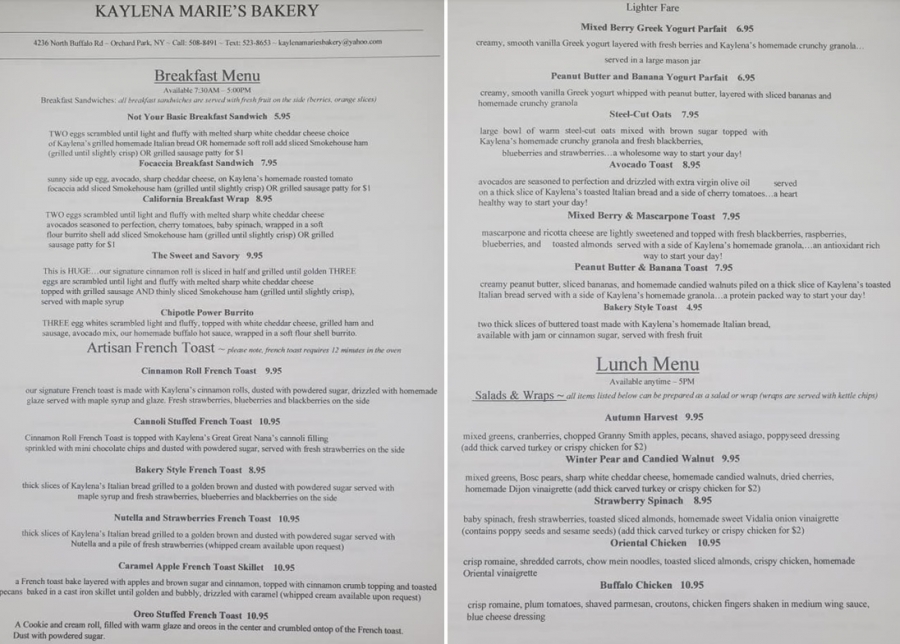 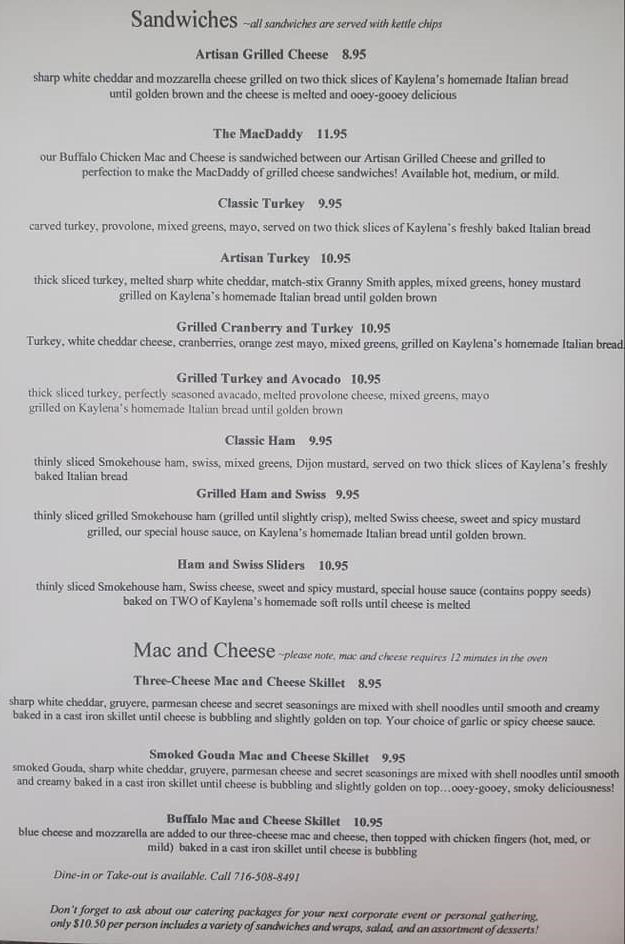