Saul Sanchez's Mexican restaurant footprint is about to expand beyond Acapulco in Tonawanda and bustling Taqueria Ranchos La Delicias in the upper West Side.

Taqueria Ranchos Dos is expected to open in late spring in the former Snooty Fox and Station House, at 445 Delaware Ave., just south of the intersection of Virginia Place. Station House, a bar-restaurant dedicated to first responders, closed in late August.

Like his current restaurants, Sanchez will aim for a family-friendly experience – more restaurant than bar – but he has still applied for a full liquor license, and plans to have roughly 50 bottles of tequila and offer margarita specials weekly.

For the first month of business, tacos and margaritas will be $1.99 apiece. 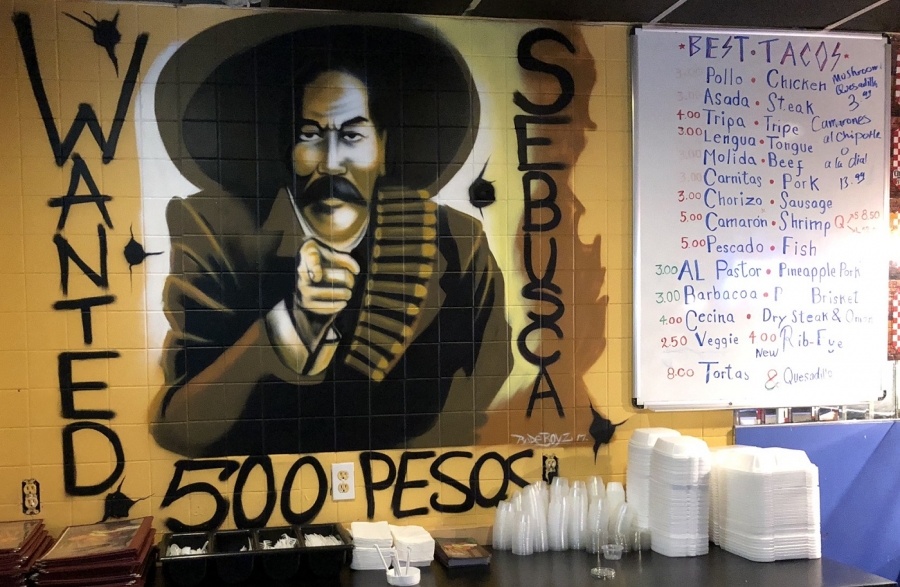 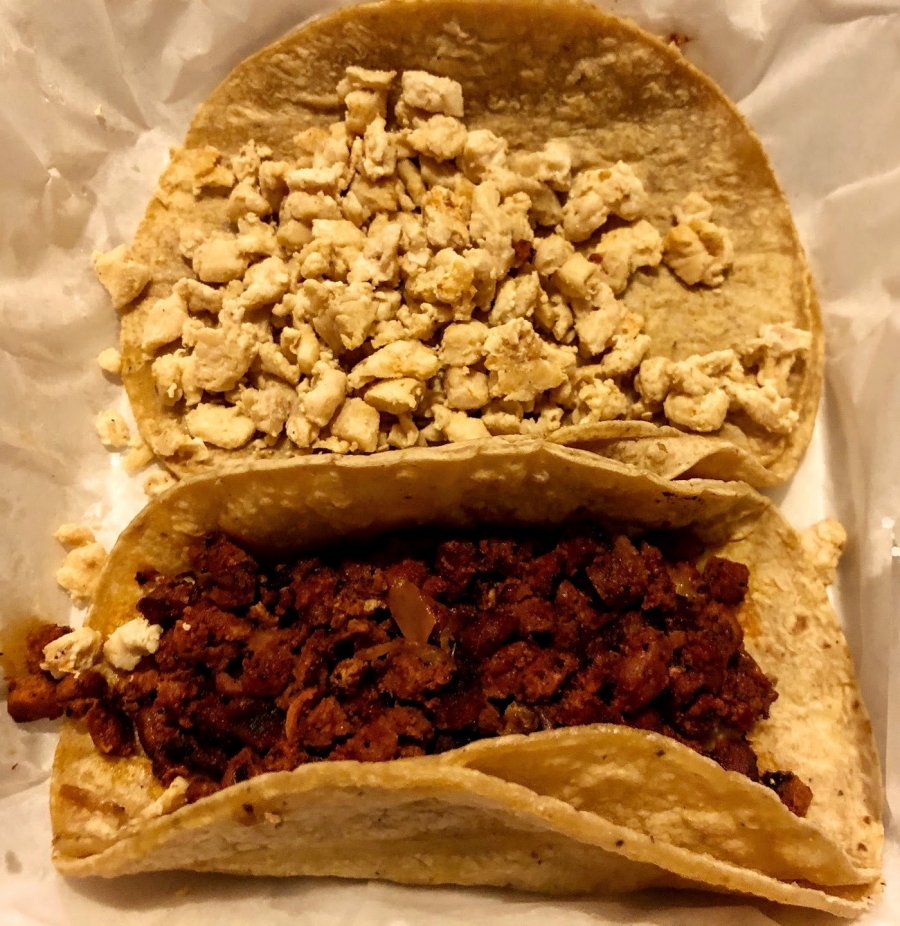 The concept, menu and daily specials will match his location at 1516 Niagara St., with roughly 15 varieties of tacos – amplified by a robust topping/salsa bar – that draws throngs of Mexican food fans on Taco Tuesdays, when prices drop to $1.99 per taco.

An interesting twist on the five-page menu is a small Venezuelan offshoot of arepas, pastelillos, empanadas and a rice-and-beans lunch special, inherited from Ranchos Latin Food, previous occupant at the Niagara Street location. That cuisine will carry on to the new Delaware Avenue spot, too, Sanchez confirmed.

"Everybody likes pastelillos, you know?"

*Note: The 10-pound Burrito Challenge will make the trek across town, too, where customers must mow through the chicken, steak and carnitas behemoth in a half hour. Should they succeed, the burrito is free and the victor takes home a $100 gift certificate. No one has accomplished the challenge yet, including Sanchez, who managed roughly half.