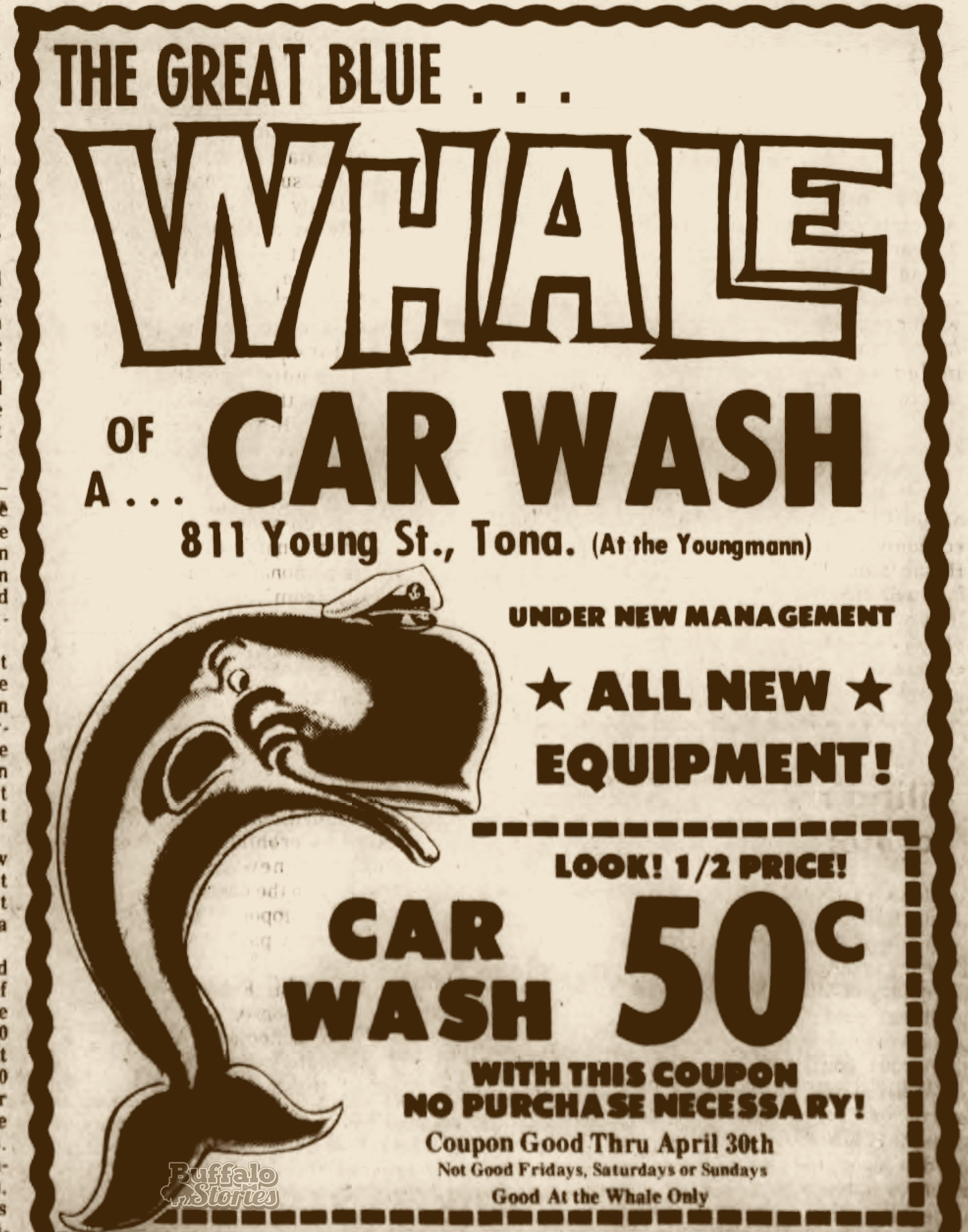 Many remember the slightly less typical Fun N Games amusement park and the “Whale-of-a-car-wash” that inspired thousands of cries of “Please, Dad!” for families driving between the Youngmann Expressway and Young Street in the 1970s.

After arriving in Buffalo from Greece in 1912, Floros came to the southeast corner of the City of Tonawanda for good in 1921. The area was industrial when he put up the small farm that began attracting area youngsters for visits with the animals almost as soon as the fences went up.

During the Depression, there was a demand for goat milk and goat meat, but as hard times became easier, the goats were farmed more for their production of fertilizer than for their meat.

Known by some kids as “Charlie the Goat Man,” other children called him “Charlie the Popcorn Man,” as he was just as well-known in the 1930s and '40s for pushing a popcorn cart through the streets of Tonawanda. Other farmers, just outside the city limits in the town, knew Floros as someone who’d lend a helping hand at harvest time or whenever needed.

Out of affection for the man who was considered by most a city institution, it was an unwritten rule among code inspectors that the raising of livestock — explicitly banned in the city — would be allowed to continue at the corner of Young and Colvin for as long as Floros wanted to keep the animals. 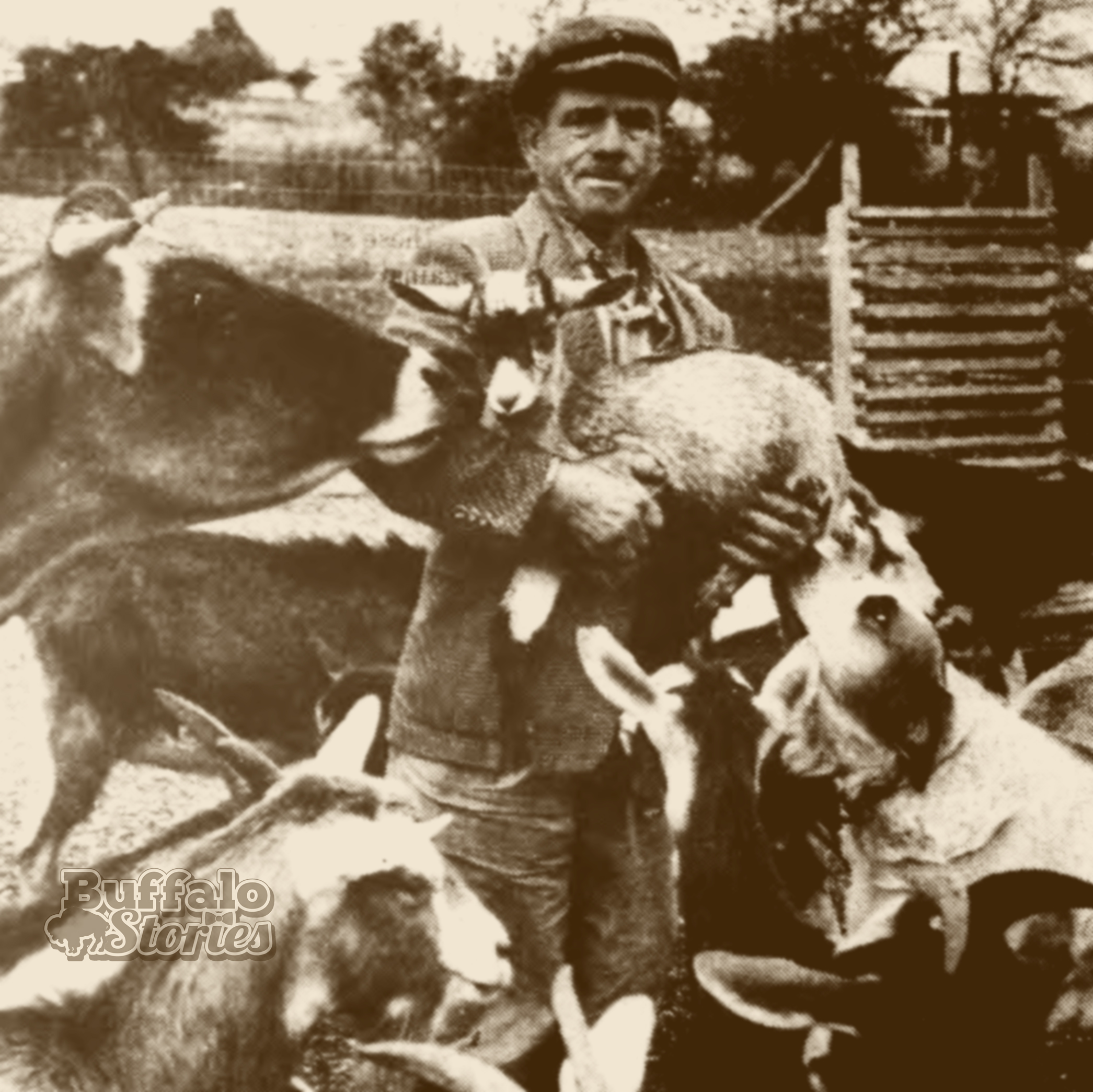 Gust Floros with his flock.

He dropped the size of his herd as the land surrounding his property filled in. The Youngmann Expressway chewed up a big swath of open land where his goats chewed on brush for decades. Then the I-290 Drive-In took up another onetime grazing pasture.

Several health scares landed Floros in the hospital through the late 1960s. When the 79-year-old bachelor had to have a pacemaker installed in 1970, he allowed a friend to tend to and then liquidate his entire menagerie of goats, chickens, ducks, geese and cows.

With the animals sold, Charlie the Goat Man left the property abandoned, living elsewhere with family. The concrete block barn and small wooden structure house where Floros lived for 50 years were torn down by the county health department in 1972 after neighbors complained about rats coming from the shabby old structures.

Soon thereafter, the Whale-of-a-Car-Wash opened on the site. Gust Floros, the goat man of Tonawanda, died in 1977. 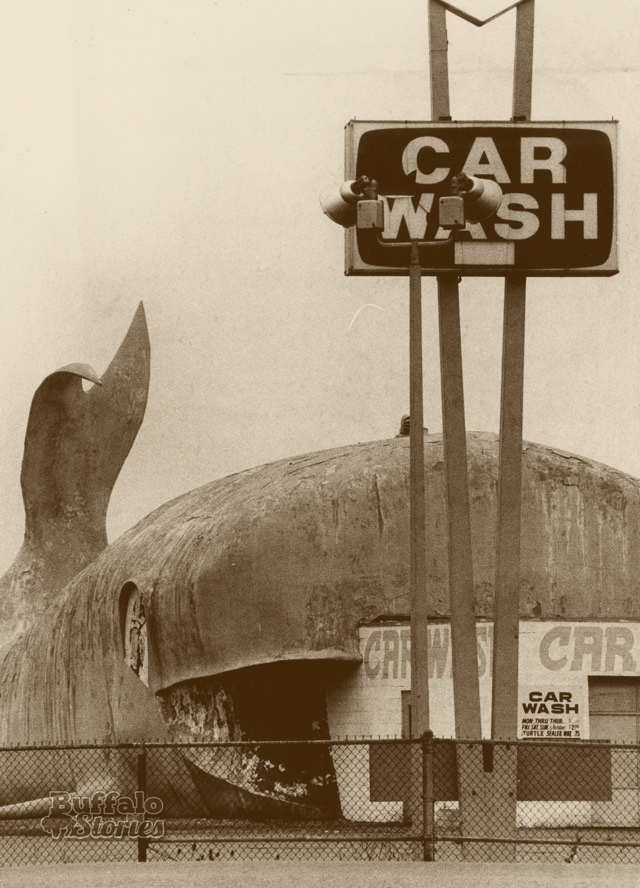