ALBANY – Officials from Erie County, New York City and elsewhere are pushing back on an additional Medicaid cost-shifting plan that they say could be even worse than what Gov. Andrew M. Cuomo recently proposed in his new budget.

The latest fight is over millions of dollars counties receive each year from the federal government for additional Medicaid services and costs under the Affordable Care Act.

Erie County Executive Mark Poloncarz estimated the county could be on the hook, if one Cuomo plan proceeds, for $18 million in payments the county is owed for past years and about $10 million a year going forward.

“I talked to the (Cuomo) budget director face to face. I told him how I thought this was improper and I would sue if needed to in order to guarantee the credits to the counties," Poloncarz said Friday afternoon.

In county government 14 years, Poloncarz said Cuomo’s overall plan to have localities pay more for the Medicaid health insurance program is having an unusual effect on officials across the state: unity.

“It’s the first time I’ve ever seen the counties and New York City united on anything. Democrat and Republican from upstate and downstate," Poloncarz said. 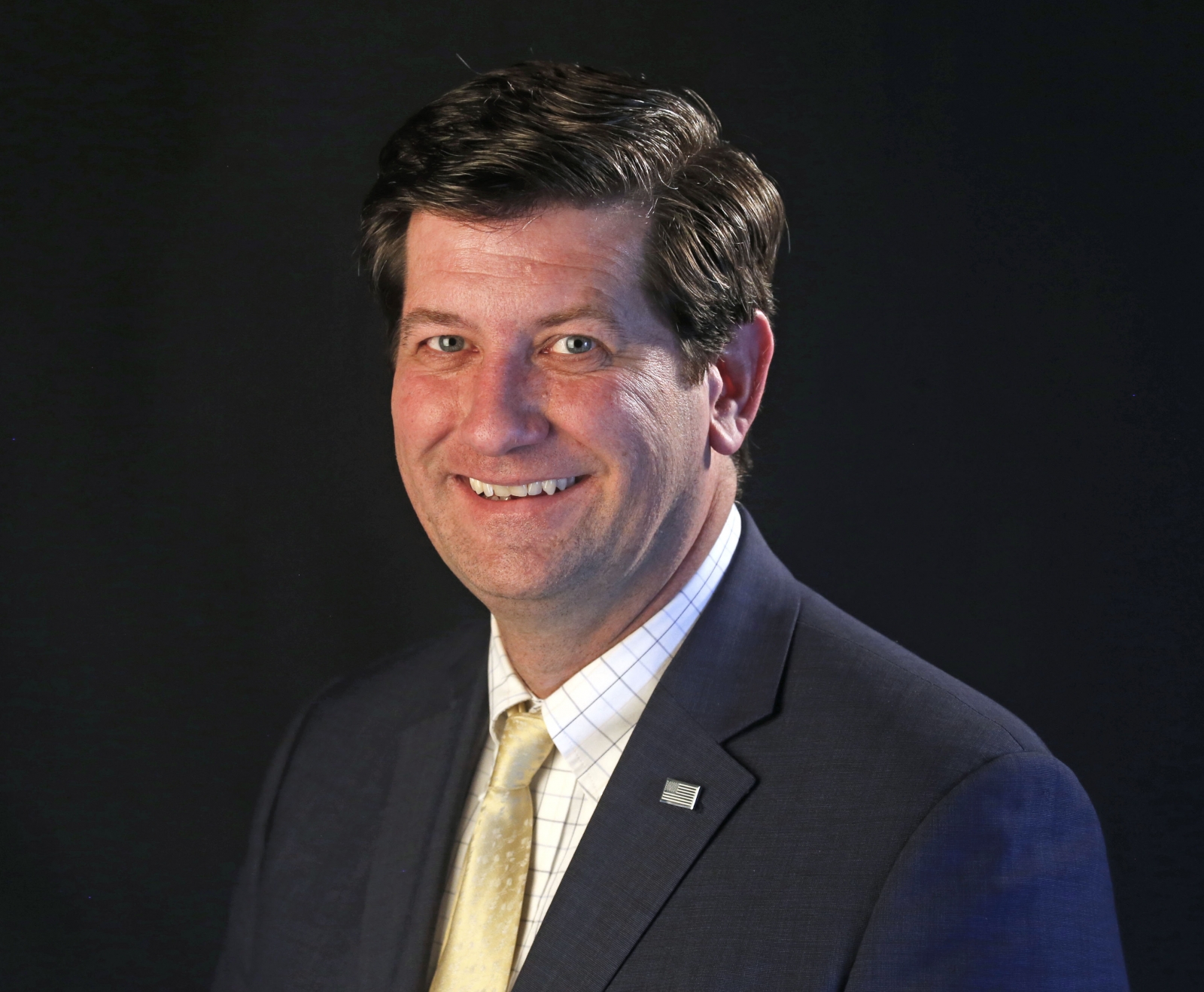 Cuomo, facing a $4 billion Medicaid budget deficit, has said counties since 2015 have enjoyed a freeze in their Medicaid costs under a program he approved in which the state would cover annual increases in spending. He believes counties no longer have an incentive to help the state control Medicaid costs since that deal. But counties say that deal was related to a separate agreement in which counties have held local property tax levies under 2 percent annually.

Medicaid costs have exploded in recent years, due to rising long-term care expenses and a state-imposed minimum wage hike on health care providers that, in turn, Medicaid reimburses.

The state, in a recent letter to county leaders, provided some relatively good news about how it wants counties to start paying more into the state Medicaid program if certain financial benchmarks are exceeded.

But in the same letter, the state said it believes it can now withhold federal monies that have been going to the counties since the 1960s – under a program known as FMAP – and which were increased when the Affordable Care Act was approved during the Obama administration. U.S. Senate Minority Leader Charles Schumer, a Brooklyn Democrat, was instrumental in 2010 in getting those extra funds to flow to New York counties because, unlike other states, the Empire State for more than 50 years has required counties to pay a portion of Medicaid.

The FMAP matter has some local officials worried over a “worst case scenario” that could cost counties hundreds of millions of dollars more than thought than when Cuomo proposed his new state budget in January.

Freeman Klopott, a Cuomo budget division spokesman, disputed the calculations being offered up by localities on Friday.

The Cuomo spokesman said the FMAP payments “are always retrospective and there are typically multiple years between payments in order to receive, review and make determinations on the data. The last payment was made in 2016. There’s no reason localities should be including this funding in their budget calculations.’’

The issue is complex for one of the most complex Medicaid systems in the nation. A New York City official Friday put it this way: The original Cuomo budget plan would cost the city, which has half the state’s Medicaid costs, about $1.1 billion more annually. The city says clarification by Cuomo dropped that original $1.1 billion in half, but it was quickly raised again by another $587 million because of the FMAP plan.

In a letter this week to the New York State Association of Counties, the Cuomo administration offered a clearer interpretation of how it wants counties to help the state with Medicaid costs if they don’t stay under the state’s annual property tax levy amount.

Localities took that as good news. But in the same letter, the state said the federal FMAP payments were originally “designed to lower counties’ costs when their share was rising annually.’’ With the local Medicaid share capped since 2015, the administration said it is planning on “reconciling these payments to better align with the impact of the 2014 cap on local Medicaid costs."

Poloncarz said it appears the state is trying to take the two most recent years of FMAP credits – which he estimated would cost Erie County $18 million – plus another $10 million per year going forward. The future costs could be higher if the economy declines and Medicaid enrollment rises.

“I think they’re not thrilled we figured it out because it’s so buried in the language of the budget documents," Poloncarz said.

The Erie County Democrat and other county and New York City officials met with top legislative leaders this week in Albany to discuss the situation. He said the counties proposed a new plan on Thursday to Cuomo, including backing away from his Medicaid cost-shift plan on the localities. Instead, they said, a panel now looking to come up with $2.5 billion in Medicaid savings should be left to resolve the entire matter before state budget talks conclude in late March.

“We’re working with the governor’s office to try to resolve this … but just passing it onto the backs of local taxpayers will not work," he said.

“Regardless of how you slice it or which pocket you're picking out of, the City is looking at an unprecedented $1.1 billion cut to Medicaid. Our message remains the same: New Yorkers should not be held responsible for the State’s Medicaid gap,'' said Avery Cohen, a spokeswoman for New York City Mayor Bill de Blasio.