On April 1, 1957, the Aud welcomed a 22-year-old former truck driver from Memphis named Elvis Presley for a 30-minute concert that produced one of the most iconic photographs in the history of rock 'n' roll. But it was during the golden age of the fully produced, hyper-amplified rock concert – which commenced with the Rolling Stones' 1968 tour, and carried on until the end of the '90s – that the Aud earned its oats as one of the preeminent concert facilities in the Northeast.

A former public works project meant to replace the then-crumbling Buffalo Broadway Auditorium and the freshly collapsed Peace Bridge Arena, the Aud hosted musical legends like Frank Sinatra and David Bowie, and became a must-play venue on the tours of the biggest names in rock. It seemed that everyone who was anyone played the Aud. 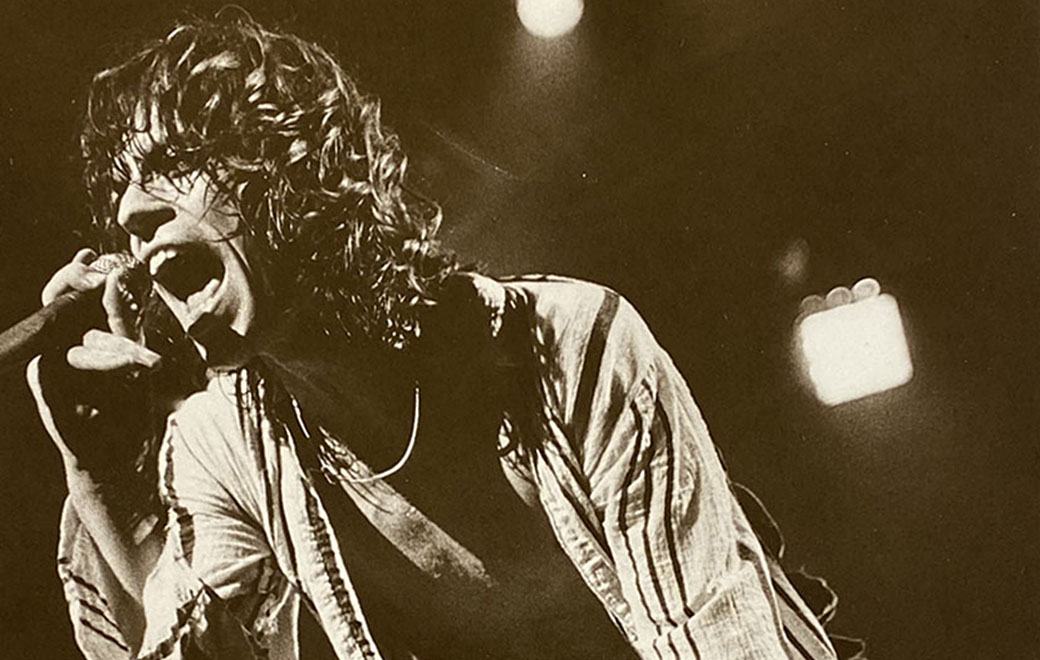 Mick Jagger of the Rolling Stones, while performing at the Aud. (Mickey Osterreicher/Special to The News)

'Vibe was just so cool there'

Eddie Tice is a seasoned concert promoter whose work, first with Jerry Nathan and Festival East and later as the talent booker for Harvey, Corky & Tice Productions, helped shape the musical experiences of countless Buffalo music lovers across five decades. He is that rarest of rare birds in the music business – a genuinely nice guy.

Tice promoted his first concert at the Aud when he was “still pretty much a kid,” as part of Nathan & Tice. The show? A March 23, 1968, bill featuring the Jimi Hendrix Experience and Soft Machine. 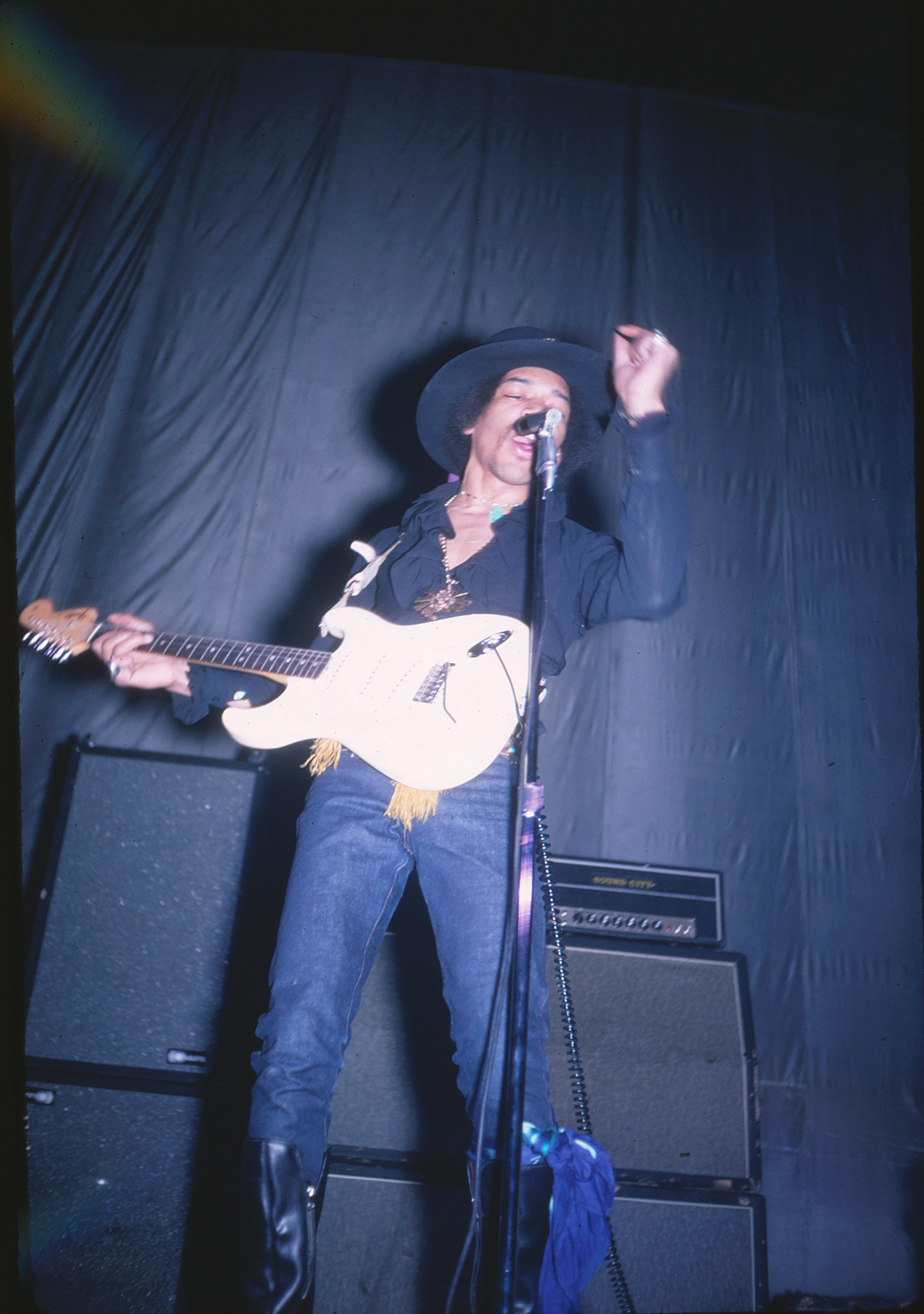 Jimi Hendrix performing at the Aud on March 23, 1968. (Photo courtesy of Chris Wlosczyna)

By the mid-1970s, Tice had been offered a talent booker gig by Harvey Weinstein and Horace “Corky” Burger, whose Harvey & Corky Productions had become a major force in regional concert booking. Harvey, Corky & Tice made its home upstairs at the Aud.

“The vibe was just so cool there,” Tice recalled. “To be able to walk out of your office and into this arena with so much history was just incredible.”

“It was a thrill to be involved with so many concerts there,” Tice said. “All of the shows there were memorable, but Frank Sinatra – and I got to meet him that night, backstage, and he was a total gent – Bruce Springsteen, U2, the Who and the Police are some of the shows that really stand out in my memory. On those nights, the combination of the performance, the ambiance of the room and the energy of the crowd created something truly magical.”

Intimacy 'second to none'

Though the Aud wasn’t particularly small – its official capacity allowed 14,337 patrons, though this number varied depending upon the extent of the production from show to show – its vertical tiered seating plan created a feeling of closeness among concert attendees. 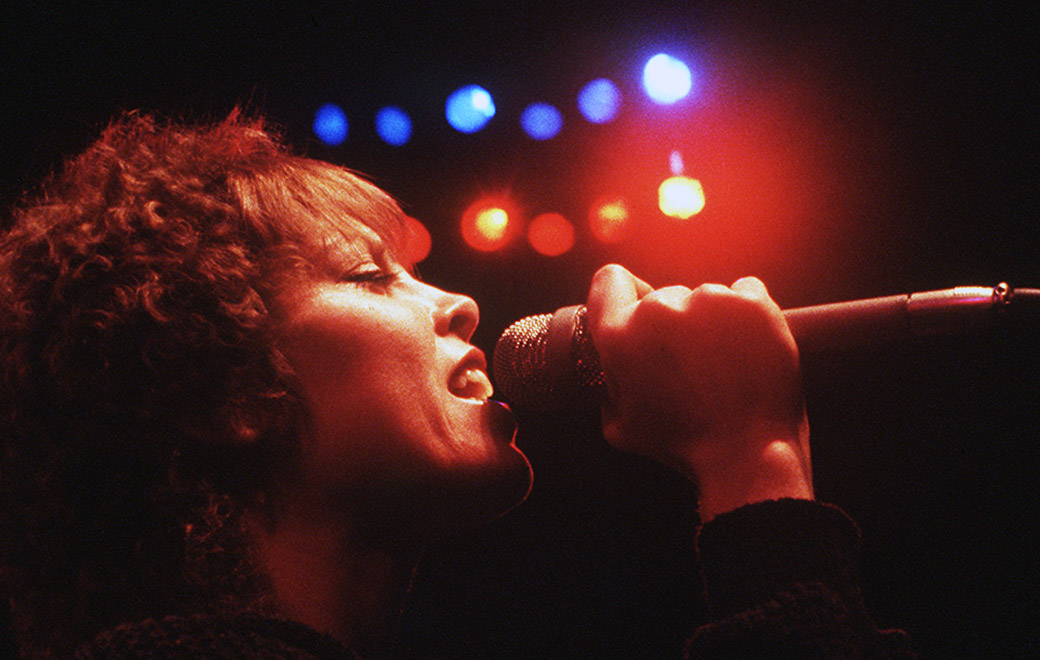 Pat Benatar performs at The Aud. (Mickey Osterreicher/Special to The News)

“There was an intimacy about the Aud that was second to none,” 97 Rock DJ John “J.P.” Piccillo said. “I never felt the same warmth in the new building as I did at the Aud. The sightlines were great, whether you were in the ‘expensive’ seats – like $4.50 and $5.50 for the red and gold sections, where I saw Led Zeppelin from – or the cheap seats up top, where I saw Sonny & Cher in 1972.”

For music lover Robert Madden, who started seeing shows in the building as a kid in the early '70s, that intimacy was indeed a conduit to memorable magic.

"Much like seeing the Sabres or Braves in that building, seeing concerts there was so much more intimate than anything in KeyBank Center or modern arenas, because the steeper seating provided closer sightlines," Madden said. "Of course, the Aud was not always the most comfortable building in which to see a packed concert with smoke and hot light shows, having no AC. Nevertheless, I saw probably 50 shows there, and I enjoyed them all."

For so many Western New Yorkers, the shows they experienced at the Aud were more than mere concerts – they were formative events in their then-nascent understanding of community and culture. They formed the basis of their expectations for concert experiences going forward. Many Aud concerts have become the stuff of legend. 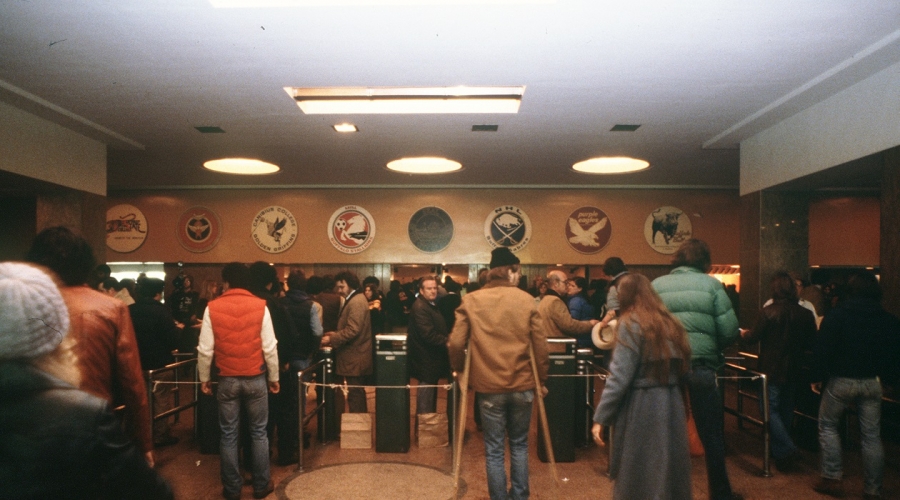 Crowds at the Aud go through the gates to see the Who. (Mickey Osterreicher/Special to The News)