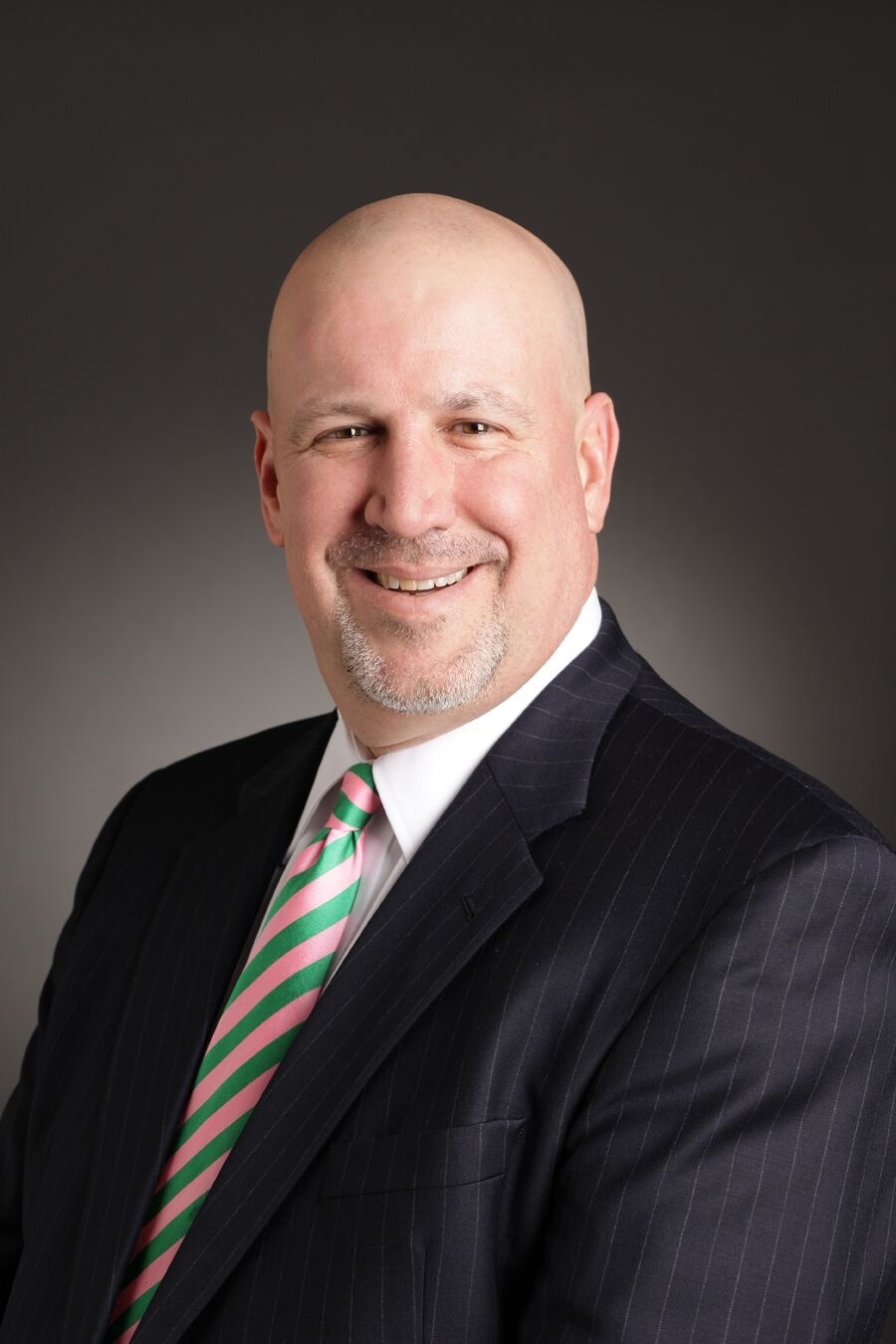 The Pittsburgh-based brokerage firm named Fred Corsi, president of Barristers Title and Escrow Services, as its first president for the Western New York region. He will oversee the Buffalo and Rochester regions, which were previously led by senior vice president Karen Leonardi, who left the firm.

Also, Matthew Whitehead, who has worked for Hanna and predecessor RealtyUSA for 15 years and served as vice president since 2011, is being promoted to senior vice president and general manager for Buffalo.

Barristers is a national title insurance provider, with offices in five states – Pennsylvania, Ohio, Virginia, Michigan and New York. Corsi has been president of the subsidiary since 2001, but also started Barristers of New York in 2017 and oversaw Barristers of Michigan, supervising and managing 60 employees and completing 4,000 transactions each year.

Corsi, who also is an attorney, has worked with Hanna agents and teams since 1990, helping with transaction, legal and agency issues. He also helped create Great Lakes Field Services, a joint venture with Howard Hanna.