When I first started donating blood, I noticed a sign on the wall as I relaxed on the comfy lounge-type chair. The sign read: “Save a life, give blood.”

I felt good knowing I could help someone. Every 56 days or two months, I returned to that facility and took my place on the comfy chair.

More than blood donations are needed to keep our friends and neighbors alive. Years ago my friend’s daughter died while awaiting a kidney transplant. She had been undergoing dialysis for years while hoping for a new kidney.

The Centers for Disease Control and Prevention notes that everyday more than 240 dialysis patients die. I learned then that more people need organ donations than there are people willing to donate.

Recently, our family had an experience that brought home this issue of the need for an organ donation in a powerful way. Our brother-in-law suffered kidney failure, no doubt from exposure to harmful chemicals during his military service.

At Erie County Medical Center, he underwent extensive testing to determine if he was a candidate for a kidney transplant. A number of kidney transplants happen each year, including for people from out of state, at ECMC.

After being checked from head to toe, he learned through a letter verifying his status that he qualified and was officially placed on the kidney transplant waiting list.

That was only his first step. 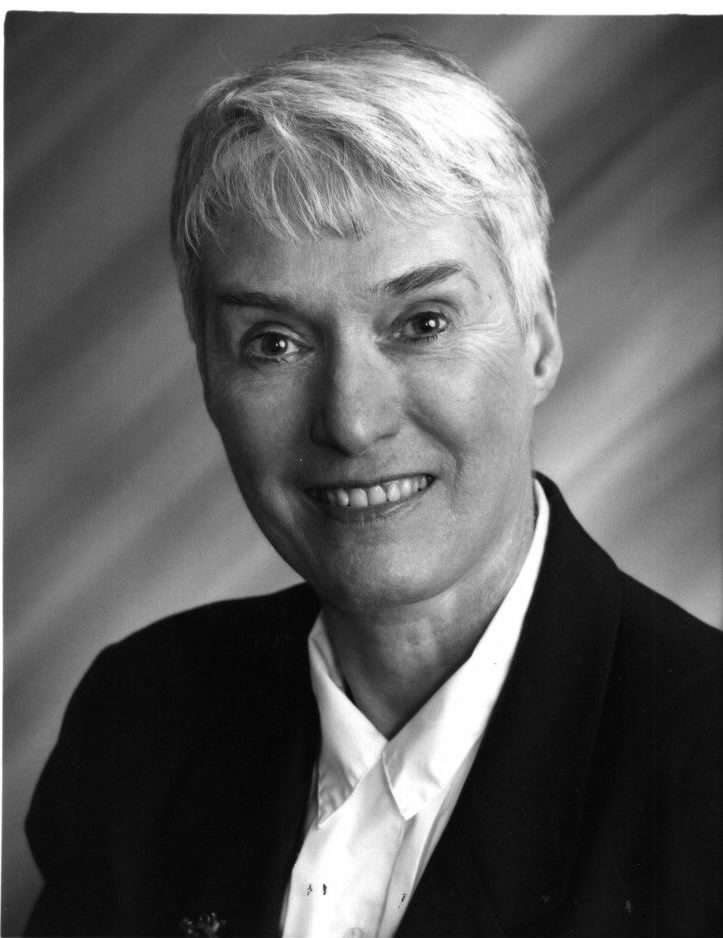 Not wanting to wait for good fortune to smile at him, he put a sign on the back window of his car stating he needed a kidney and asking anyone willing to donate to call the phone number listed. That phone number was for ECMC.

His wife made up fliers to place at our church and other spots around the neighborhood. They posted appeals on social media. He hoped for a living donor.

Then came a wonderful surprise.

He and his wife were about to go to dinner when his phone rang. “We have a kidney for you,” said the person calling from the hospital. “How soon can you get here?”

As you can imagine, they wasted no time in reaching ECMC. The call came on a Friday evening. Saturday evening he received his new kidney.

We learned the donor was a 35-year-old woman killed in a car crash. All of us will be forever grateful to her family for this generous gift. While 95% of Americans say they support organ donation, only 58% actually have registered as donors, according to the organdonor.gov website.

Our brother-in-law was not the only recipient of that young woman’s organs. Someone else received her other kidney. We have no idea if any of her other organs were donated. Perhaps. One donor can save eight lives. Heart, lung, liver, kidney, pancreas donations are now routine. Not long ago, I learned that a woman somewhere in the U.S. received a uterus transplant and successfully bore a child. Now that’s a real gift of life.

Our brother-in-law is now doing well. I am happy I registered to be a donor, since I won’t need my organs, skin or tissues after I die.

I hope you register, too.