Grear was a Republican when he polled 38% of the vote in 2005 against incumbent Democrat Thomas A. Beilein. 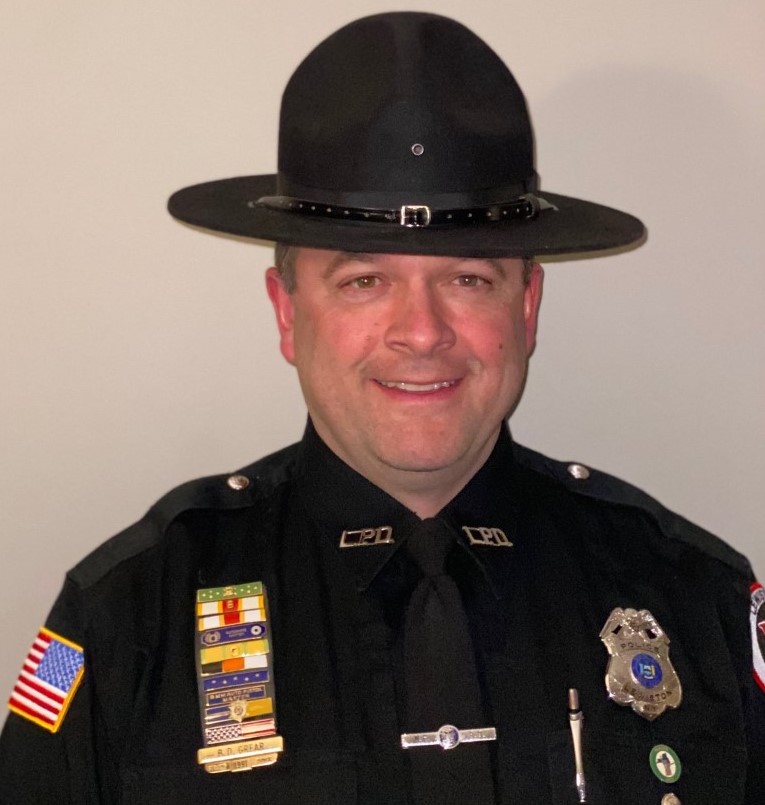 In 2008, he hoped to again run for sheriff, but the GOP endorsed Ernest C. Palmer instead. Democrats then recruited Grear to run for a State Senate seat, but he lost to George D. Maziarz.

Grear retired in 2012 after 25 years as a sheriff's deputy, but in 2016 he joined the Lewiston police part time. He also owns a Lockport business, A&K Topsoil.

Grear, 51, of Cambria, changed his affiliation from Republican to Democrat last year. He and Filicetti, a Republican, both are seeking the Democratic endorsement. Grear said he will run in a Democratic primary if Filicetti wins the endorsement.