A Universal Pictures romantic comedy is set to film during April in the Buffalo area.

Deadline reports that the "comedy will center around two men who have commitment problems and are attempting a relationship."

Hollywood powerhouse Apatow is known for both television ("Freaks and Geeks") and film comedies including "Knocked Up," "Bridesmaids," "Anchorman" and "Superbad."

Eichner is the star and creator of the Emmy-nominated "Billy on the Street" and has also starred in "American Horror Story," "Parks and Recreation" and the 2019 version of "The Lion King" (voice of Timon).

Stoller is known for his popular comedies including "Forgetting Sarah Marshall" and "Get Him to the Greek" (both produced by Apatow), along with "Neighbors" and "Neighbors 2: Sorority Rising." 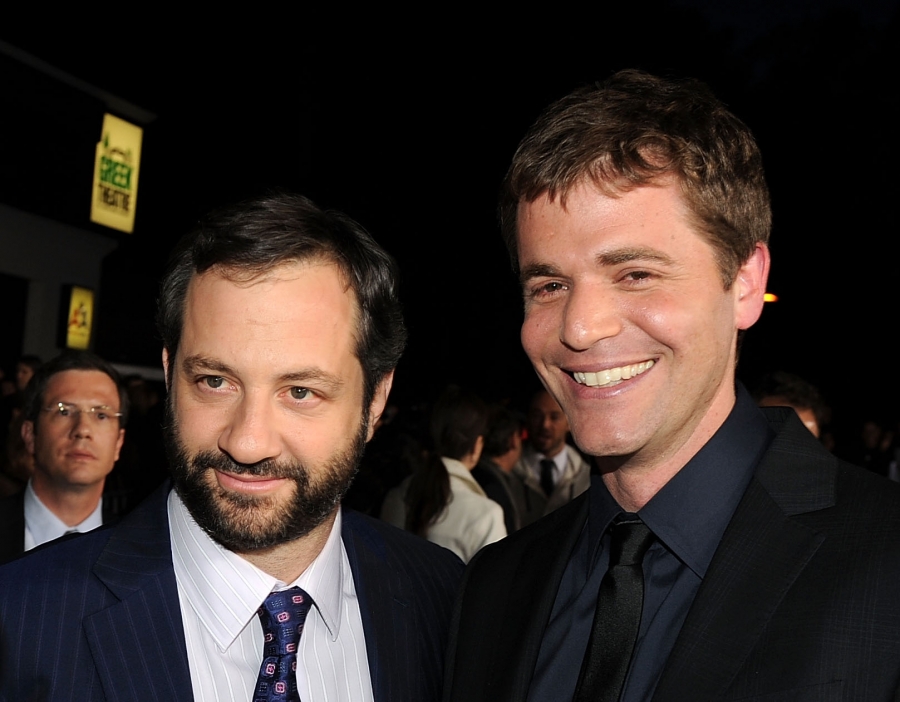 Producer Judd Apatow, left, and director Nicholas Stoller are reteaming for a film being made in Buffalo. (Getty Images)

The filmmakers also are looking for "Buffalo locals to portray members of the LGBTQ community, as well as other city residents." The casting is for street scenes, in clubs/bars and party scenes.

Those interested must register at gwci.app/talent. Here's what you need to do: