WIVB-TV (Channel 4) has filled its opening in the sports department with a former WKBW-TV (Channel 7) intern who has worked in several markets. 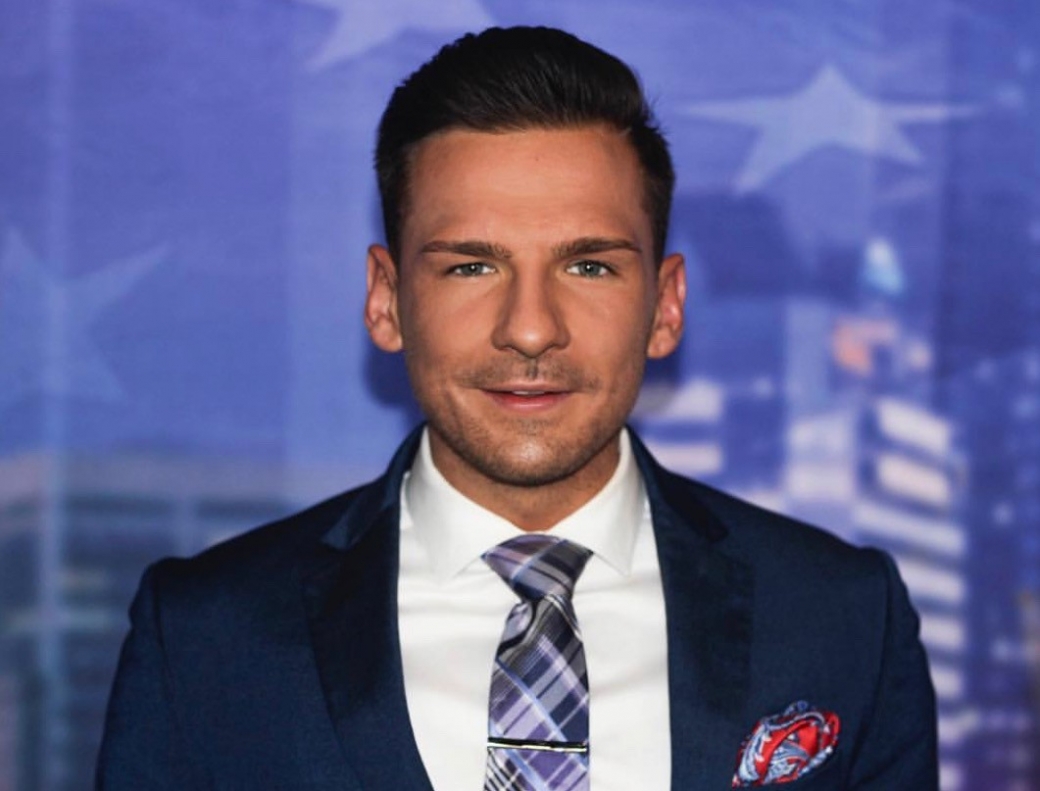 He replaces sports reporter-anchor Nick Filipowski, who left the station in late December to become the director of public relations and communications for the Williamsville Central Schools.

Chojnacki’s most recent job as a studio host and play-by-play man was in Orlando. He also has worked in Jacksonville, Fla.; Augusta, Ga.; and Bowling Green, Ky.