I used to be a joke. I didn’t like it, but I didn’t have much choice.

When I was growing up, the concept of politically correct had not yet been imagined. In certain circles, the minute the “ski” at the end of my name was heard, somebody had a joke to tell.

Dumb, slow, stupid. That what Polacks were. An entire nationality to be laughed at.
The unfair thing about ethnic jokes is, well, in their crude and inappropriate way, they can be really funny. Are they meant to hurt the people being ridiculed? Or are they meant as mere social lubrication?

Both. And either way, they’re just plain wrong, because they’re a subtle form of bullying.

I was automatically the butt of the joke back then. My “ski” had provoked it, but what was I to do? Stuck in that place and time, did I chuckle along? Yes, I did. Whenever possible, I endeavored to tell a better joke. One that didn’t need the P-word.

Undoubtedly, this contributed to my later success as a bartender – I know lots of jokes.
I grew to hate all things Polish, except for the food. Although I loved my family, I didn’t know how to love my heritage. Is it any wonder I translated my name, leaving the “ski” behind?

But my Polishness has been catching up with me. In good ways.

A dozen years ago, I joined the Frederick Chopin Singing Society, after being assured that it didn’t matter that I don’t speak Polish and didn’t read music. In rehearsals, I sat next to an elegant older woman who, I learned, was a Holocaust survivor. 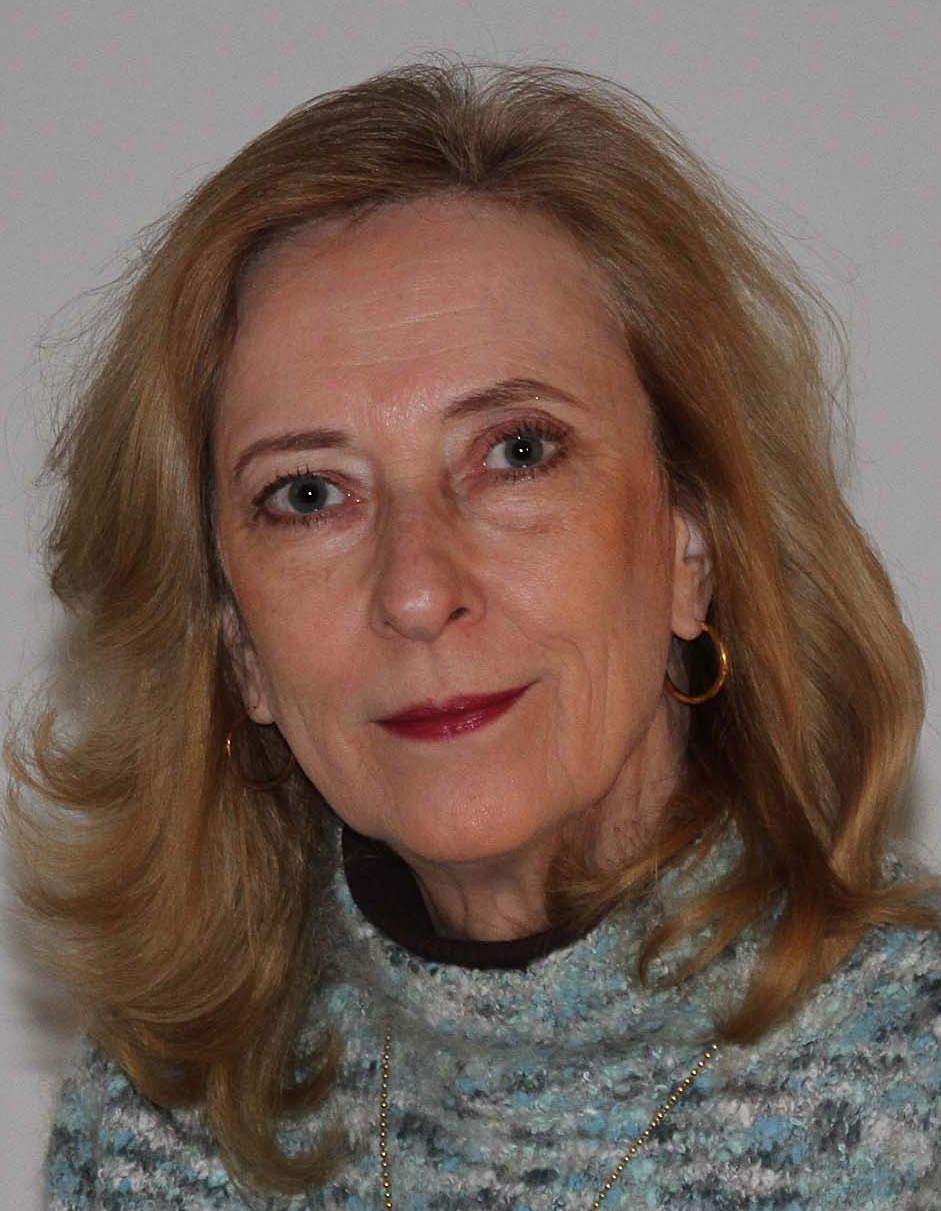 Krystyna’s family was among the many transported to labor camps in Siberia. After the daily breakfast of warm saltwater, the families were marched deep into the forest to work the brutal tasks that defined their days in the bitter cold. They trod on, lugging heavy tools, each prisoner with a frozen chunk of bread tucked away for their only meal.

They sang, in one voice, the songs of their faith, the songs of their childhoods. Songs from the towns and the cities, the very music that defined them as Poles. Proud to be Polish, even for as little as it was worth back them. And precious little it was for the many who died there.

They sang to rival the canaries nesting in the tall evergreens. They sang, and their captors didn’t stop them.

Up until 100 years ago, when its sovereignty as a nation was finally secured, Poland saw decades of tyrannical occupation. Yet the people persevered, treasuring the proud heritage reflected in their enduring faith, devotion to family, and strong work ethic.
Krysha made it through the “Nightmares,” a fitting title for the book she and her mother wrote.

Sitting next to her as we sang, I heard her beautiful Polish and it became less scary for me. Now, pronouncing strings of consonants with the rare vowel in sight, I may not understand a lot of what I’m singing, but I can sure sing it.

If anyone had told me, all those years ago, when I was cringing every time I heard the words, “How many Polacks does it take,” that I would one day be singing in Polish, voluntarily, I wouldn’t have believed it.

But now I am proud to be counted among the Poles of Western New York.