Attorneys for Joseph H. Belstadt, the man charged with killing 17-year-old Mandy Steingasser of North Tonawanda in 1993, will not be allowed to tell a jury that her former boyfriend may have killed her instead.

Belstadt, now 44, was charged with second-degree murder in April 2018. Jury selection in his trial is scheduled for March 9.

In a Jan. 24 hearing, co-defense counsel Michele G. Bergevin argued that DNA evidence connected the former boyfriend to Steingasser's death. His DNA was found in the girl's underwear, Bergevin said. 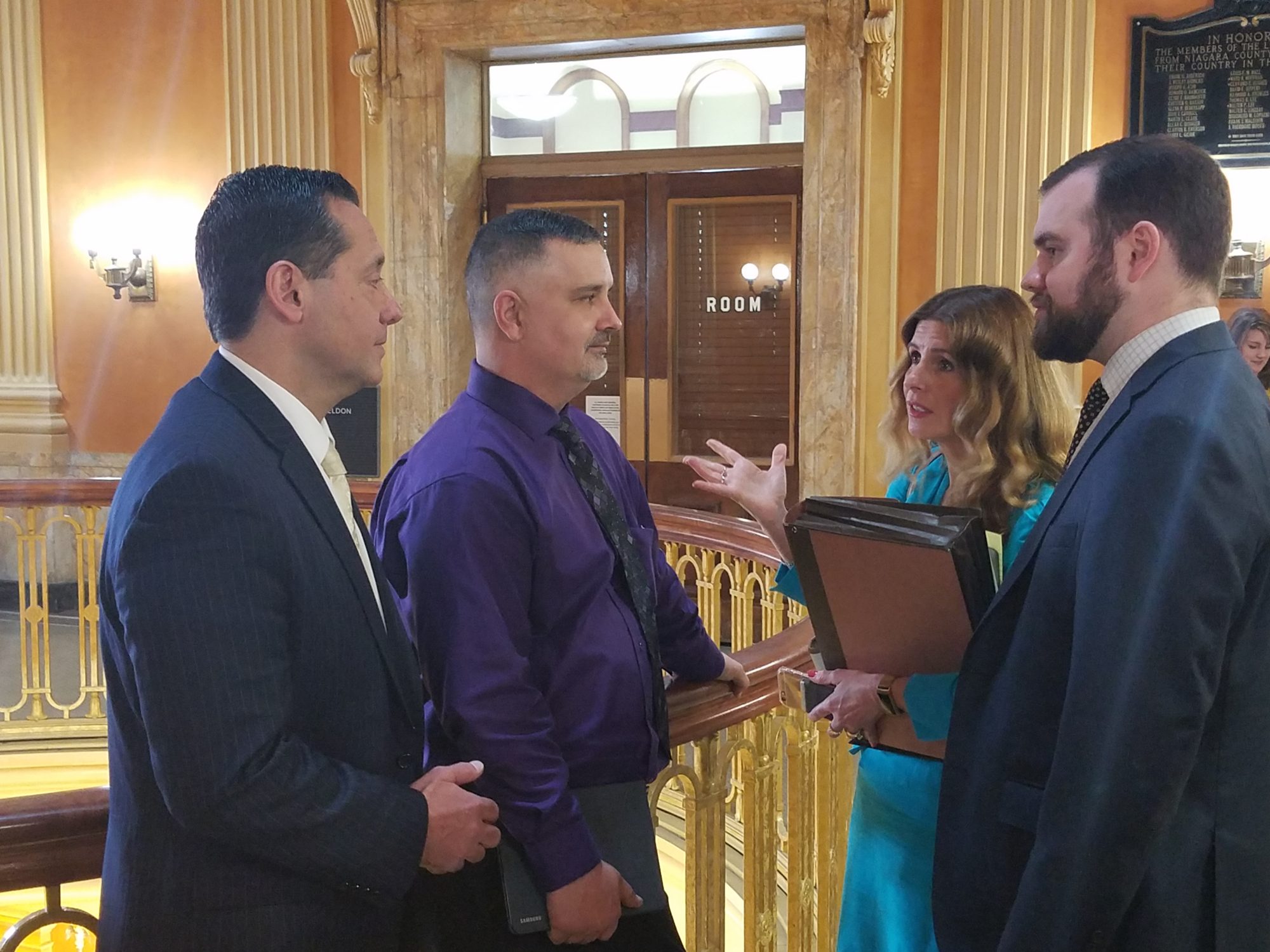 But District Attorney Caroline A. Wojtaszek replied that police determined the former boyfriend, then about 21 years old, had left North Tonawanda for Florida two days before the girl was last seen alive.

"There is nothing to connect the individual whose DNA was found on the victim's underwear to the crime or the crime scene," Sheldon wrote in her nine-page decision.

Steingasser was last seen alive in the early hours of Sept. 19, 1993, with witnesses telling police they saw her entering Belstadt's car.

Belstadt told police he dropped her off at a church on Oliver Street in North Tonawanda.

Prosecutors say Belstadt, then 18, strangled Steingasser and dumped her body in Bond Lake County Park in Lewiston, where the corpse was found about five weeks later.

In a footnote to her ruling, Sheldon said the prosecution submitted 28 pages of evidence on Monday on the issue of what lawyers call "third-party culpability."

"The documents tend to completely defeat defendant's notion of third-party culpability, but have no bearing on this decision," the judge wrote.

During the Jan. 24 court session, when Bergevin argued, "It is a constitutional right of Mr. Belstadt to bring in this evidence," Sheldon replied, "Not necessarily, but thank you."

The Buffalo News is not publishing the former boyfriend's name because he has not been charged.