Profit-sharing checks distributed by General Motors and Ford Motor Co. will provide a financial boost to workers in the Buffalo Niagara region.

General Motors will pay its eligible hourly workers represented by the United Auto Workers profit-sharing bonuses of up to $8,000. Meanwhile, Ford will distribute profit sharing bonuses of up to $6,600. Both automakers make annual profit-sharing payouts as part of their contracts with the UAW, based on the automaker's North American pretax profits.

Ford on Tuesday reported North American pretax profits of $6.61 billion. A year ago, Ford paid a profit-sharing bonus of up to $7,600 to its workers.

GM last year distributed profit-sharing bonuses of up to $10,750, but the automaker's 2019 profits took a hit in light of the UAW's 40-day strike. GM on Wednesday reported North America pretax profits of $8.2 billion. 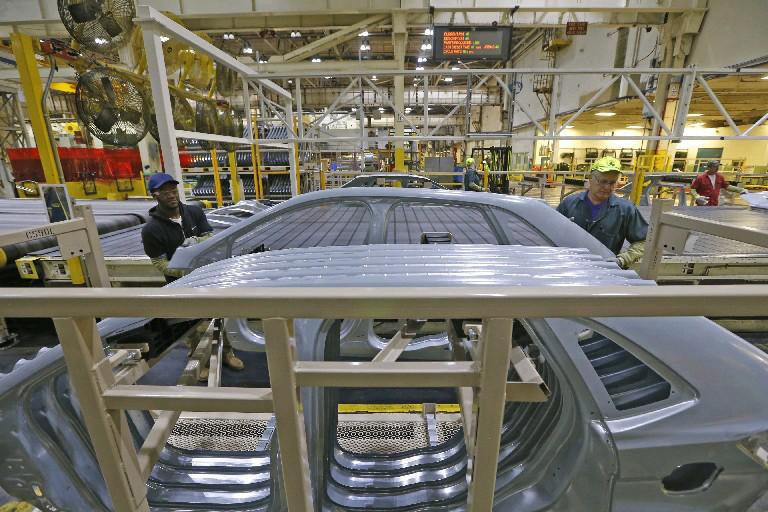 “UAW General Motors workers throughout the strike last fall said to the American public that they build quality vehicles that make excellent profits," said Terry Dittes, director of the UAW GM department. "Much was made about the cost of the strike, but consider the fact that even with a 40-day strike, General Motors North American made a significant profit.”

GM's Tonawanda engine plant and Lockport components plant combined have about 2,500 hourly workers. Ford's stamping plant in Woodlawn has 1,010 hourly employees. At GM Lockport, 925 of the 1,273 hourly workers are eligible for bonuses.

Under the agreements between the automakers and the union, regular full-time employees are eligible for profit-sharing payouts, but the individual payouts vary depending on a worker's eligible compensated hours.