While the classic sound of blues great Alberta Hunter fills the air at MusicalFare in "Cookin' at the Cookery," which opened Feb. 5, another type of singer is being celebrated in February by O'Connell & Company.

"Glorious! The True Story of Florence Foster Jenkins (The Worst Singer in the World)" opens at 7:30 p.m. Feb. 6 at the theater company's Tonawanda home in the Ken-Ton Elmwood Commons (3200 Elmwood Ave.). Playwright Peter Quilter's affectionately comic musical tells the story of Jenkins, a soprano known as "the first lady of the sliding scale," who used her money and reputation to create a singing career in New York City during the early 1900s. A film was made of her story, with Meryl Streep as Florence, but Buffalo audiences get something better: Mary Kate O'Connell as the intrepid warbler.

Tickets for this epic tale of triumph over talent are $32 general, $27 for seniors and $17 for students and military (oconnellandcompany.com or call 848-0800). The show runs through March 1.

Continuing education in 'What I Thought I Knew' 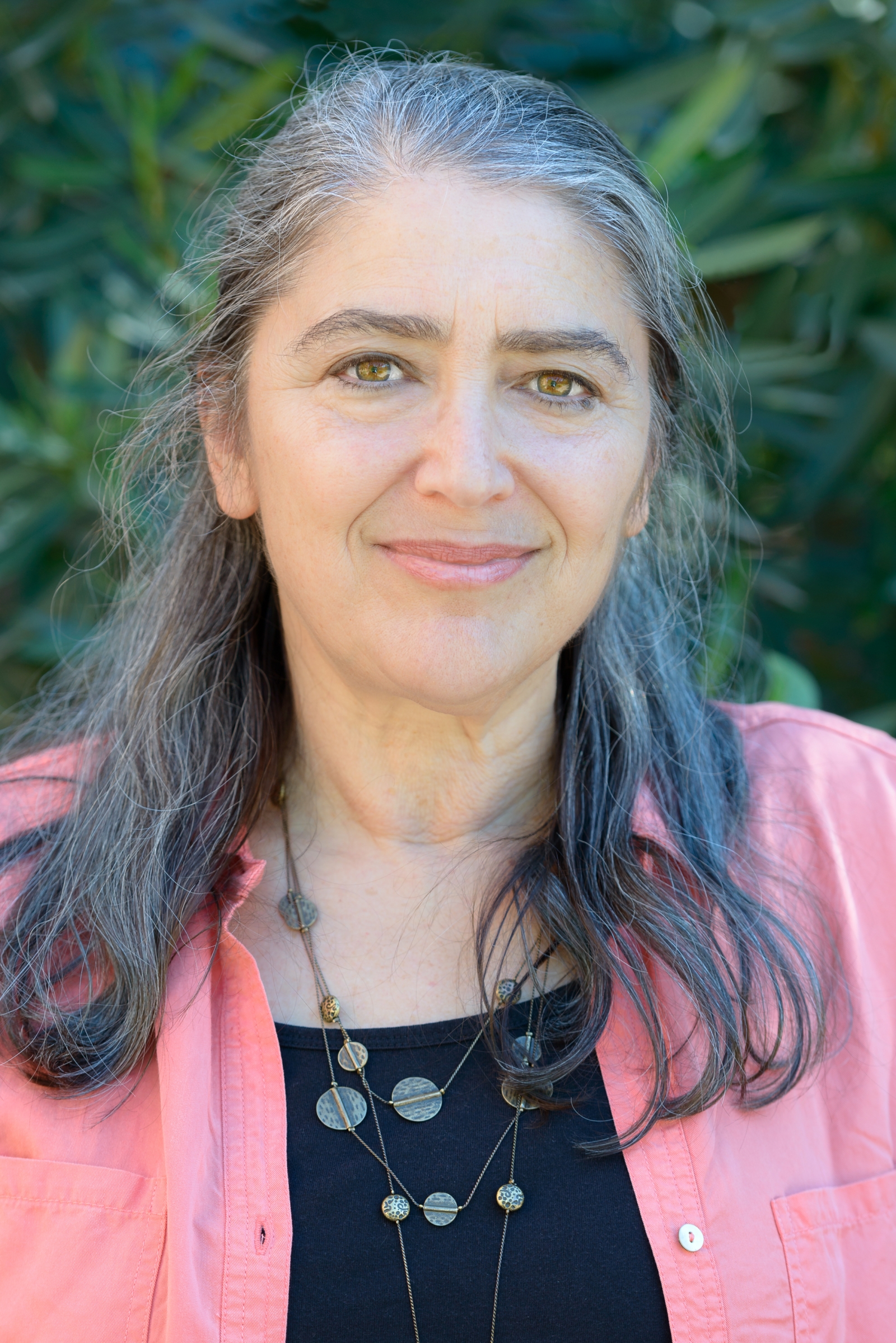 As the Yiddish saying goes, Mann tracht, un Gott lacht (Man plans and God laughs), and no one knows that better than Alice Eve Cohen, who wrote about the curveball fate pitched to her in the best-selling memoir "What I Thought I Knew."

Now theater audiences can find out what a reviewer for "O, The Oprah Magazine" meant by the term "darkly hilarious," because "What I Thought I Knew" is being presented by Jewish Repertory Theatre of Western New York as a one-woman show, featuring Josie DiVincenzo, starting Feb. 6.

Cohen's life took an unexpected turn at age 44, when she became pregnant for the first time – an unplanned late-life pregnancy that wasn't diagnosed until she was six months along.

A woman who could be oblivious to such a circumstance for so long must be in need of a lot of advice, and she got it in a tale that has been called ruefully funny and "a mystery, a love story and a philosophical quest."

Performances are 7:30 p.m. Thursdays, 3:30 and 7:30 p.m. Saturdays and 2 p.m. Sundays through March 1, in the JRT's home space in the Maxine and Robert Seller Theatre (JCC Benderson Family Building, 2640 North Forest Road, Getzville). Tickets are $38 general, $36 for seniors and $10 for students (jewishrepertorytheatre.com).

The big sound of the BPO Chorus

Also on the program are Mahler's "Adagio" from his unfinished Symphony No. 10, and violinist Noah Bendix-Balgley, concertmaster of the Berlin Philharmonic, joining the orchestra for his own composition, "Fidl-Fantazye: A Klezmer Concerto." Both concerts are in Kleinhans Music Hall. Tickets start at $29 (bpo.org).

It doesn't matter what you where, just as long as you are there ... for Martha Reeves and the Vandellas at 7:30 p.m. Feb. 8 in the Riviera Theatre (67 Webster St., North Tonawanda). What once were hits for the Rock & Roll Hall of Famers are now classics: "Dancing in the Street," "Nowhere to Run," and, well, we'll stop there because once you get started you just can't stop. Tickets are $29 and $39 (box office, rivieratheatre.org).

Also at the Riviera, a free organ concert featuring Aaron Hawthorne on the Mighty Wurlitzer is at 7 p.m. Feb. 10. Hawthorne is from Glasgow, Scotland, and is principal organist at St. Bride's Catholic Church in Cambuslang, and is active with the Scottish Cinema Organ Trust. There is no admission charge, but goodwill donations will be collected.

Tickle a tuba, pet a piccolo

Children are not only welcome but encouraged to attend the free Feb. 9 concert by the Amherst Symphony Orchestra, when the theme will be "All Aboard!" and include railroad music like "Running Off the Rails," "John Henry" and, with narration, "The Little Engine That Could." The, ahem, "conductor" is Bryan Eckenrode.

The music starts at 3 p.m. Feb. 9 in Amherst Middle School (55 Kings Highway, Amherst). At 1:30 p.m. before the show, families are invited to visit the "Instrumental Petting Zoo," which will include refreshments, books and puzzles, puppets and prizes, along with getting to meet the music makers. While all events are free, contributions are welcome.

A new year in art

February brings an explosion in new art shows around the area, with a bundle of them opening this weekend, many in conjunction with first Friday gallery strolls. A sampling:

At El Museo (91 Allen St.), a reception will be held from 7 to 10 p.m. Feb. 7 for "How Things Are Consumed," a concept show from South Korean-born printmaker Mizin Shin exploring the potato's transformation into french fries. According to the gallery, Shin's work "peels back the layers of production, distribution, preparation and presentation that surround our experiences as consumers." The tasty exhibit is being served  through Feb. 29.

Starlight Studio and Art Gallery (340 Delaware Ave.), opens the latest in its "Side By Each" series with a reception from 6 to 9 p.m. Feb. 7. The featured artists are Rachel D'Alfonso, a SUNY Fredonia graduate whose interest in drawing and painting is transitioning into graphic design, and Andy Krzystek, at UB arts graduate. whose images focus on shape and space more than the figurative. Joining them is Josh Wagner, who is exploring his own artistic talent through his work at Starlight Studio. This "Side By Each" continues through March 27.

At the University at Buffalo's Anderson Gallery (1 Martha Jackson Place, off Kenmore Avenue), a reception will be held from 6 to 8 p.m. Feb. 8 for two shows: Annie Bielski's "Strutting and Fretting," with works created from studio and domestic materials (canvas meets quilt, etc.) for art that is both concealing and revealing, and the photographic work of Patricia Layman Bazelon, presented in "The Color of Steel," and containing a selection of the late artist's architectural images from when she worked in Buffalo.

All art receptions are free to attend.