If you thought the “Joe’s,” “Gino’s,” “Gino & Joe’s” (upstairs and downstairs locations) pizzeria naming convention was confusing, have another spin on Google for “Ricotta’s Pizza” and enjoy your aneurysm trying to sift out why some are spelled with one “t” and others two, where any of them are, and if they’re related. Still recovering from the experience myself, unfortunately I’m not much help in that department. What I can tell you is I’ve eaten at all of them, and the ol’ SexySlices mobile is parked outside the Ricotta’s on Niagara Street for more than just the lovely view of the I-190 on-ramp. Let’s throw’er into gear.

Dough: Nobody rushed this pizza from proofing to its journey to the slicing block and it shows. Puffy throughout, though never gummy, it has a consistent buttery brown hue encompassing the entirety of bottom lending an unctuous undertone that resonates through every bite. If you’re gonna go with a fluff option, this is one of your better choices. Slightly tacky toward the crust, which is hard to avoid on a well-browned bake. A nice way to mitigate that though is to ....

Cheese: A SexySlices Standout: Cover your crust in cheese! All the cool kids are doing it. May it sweep the pizza scene like muted earth tones and floppy hats at an Ellicottville wine tasting. It’s fashion rooted in science. I find crust to be inarguably the worst part of the pizza experience (I look forward to your letters) and covering it in seasonings and/or melty cheese is sanctioned by the Pizza Party as an approved method to improve the ride. Looking in from the rim, it’s a sea of positivity. Like a humpback fishing pack, this sucker is bubbling up from every angle and pulls longer than your corporate awards dinner. 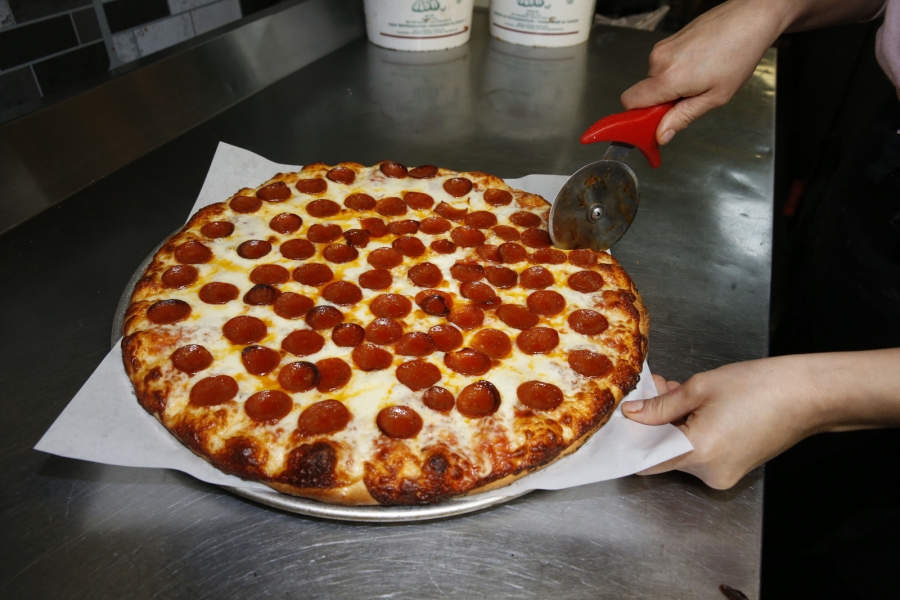 Puffy dough and cheese that spills over onto the crust are the hallmarks of the pizza at Ricotta's Pizza. (Robert Kirkham/Buffalo News)

Sauce: Mild and smooth like an old Chesterfield advert with only some of the same side effects. A serious ladle of bright tomato flavor backed by a faint sweetness that I would have liked to trade for tang, but you can’t have it all. A solid performer that won’t turn to concrete after a stint in the icebox awaiting its encore in your oven (or microwave if you’re an impatient lunatic).

Pepperoni: These meat mats are hit and miss on char, and the cup is more of a shiny saucer than a fat-filled bowl. If you’re going with this cut, it’s always best your boys rise to the occasion, but they’re a chunkier more toothsome variant than the norm and can afford to lean on flavor over form. Good showing. 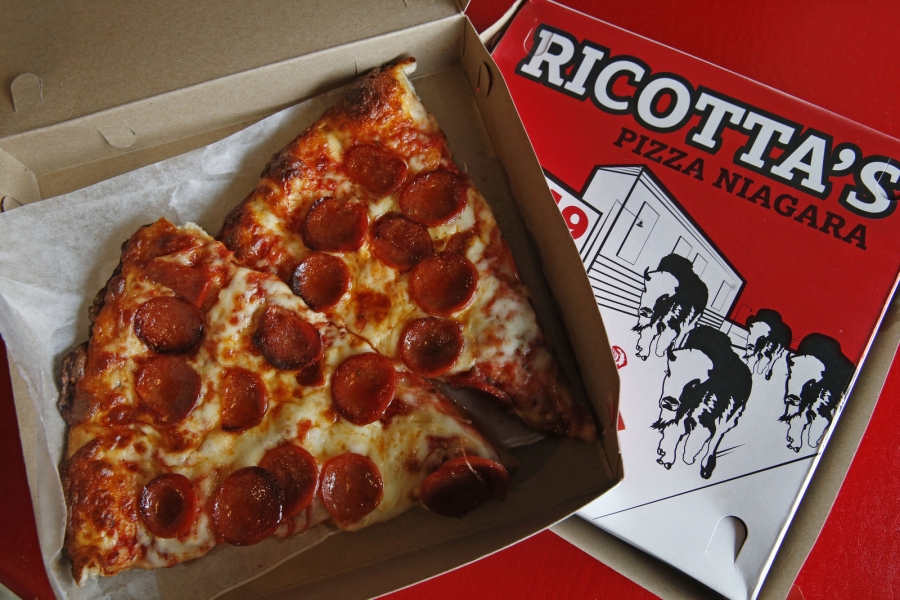 Overall: (A-) A New Year's resolution nightmare of pepperoni and cheese power that weighs in with the big boys but won’t glue your mouth shut.

Despite our growing reputation as an emerging “pizza city” of America, there aren’t as many viable options for your tour de slice in the city proper as you might think. If you’re gonna run the gamut of urban pies worth their weight in mozzarella (which I highly recommend you literally run if you want to survive or throw up in fantastic fashion), Ricotta’s needs to be on your list. A hearty display of toasty thickness from its meaty mantle to bready bottom, it’s a sublimely savory experience that will quell any wonder of whether the slices are sexier at the litany of Ricotta’s/Ricota’s on the other side of the pizza-box fence. Slap a bow on it, fellas. We’re rollin’ out to the next one. 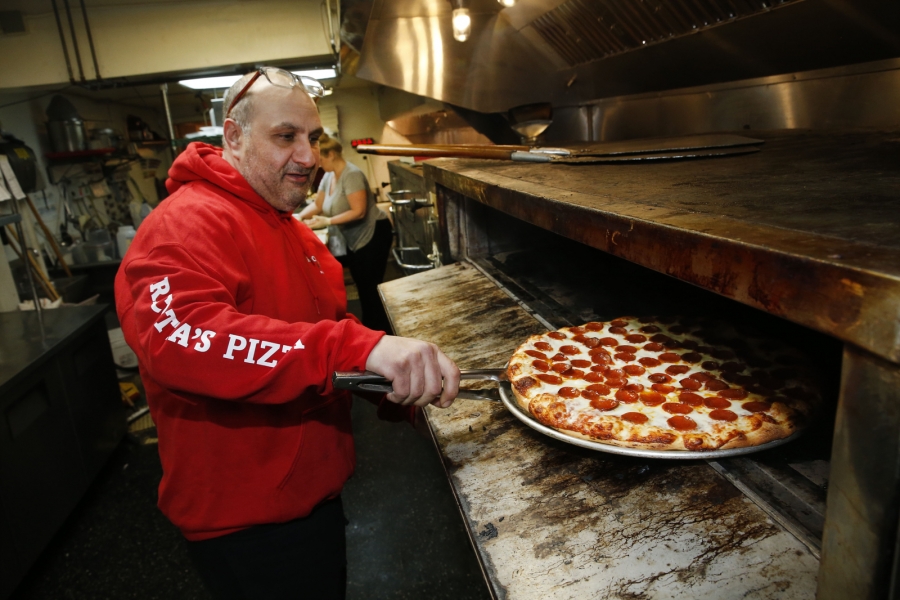