That’s one of the most frequently asked questions I’ve received over the last several months.

The answer Friday will be he is back working at WGRZ-TV (Channel 2).

The reporter and weekend anchor, who has been off work for several months for undisclosed reasons, is expected to make an announcement during the 5 p.m. news hour on Friday. 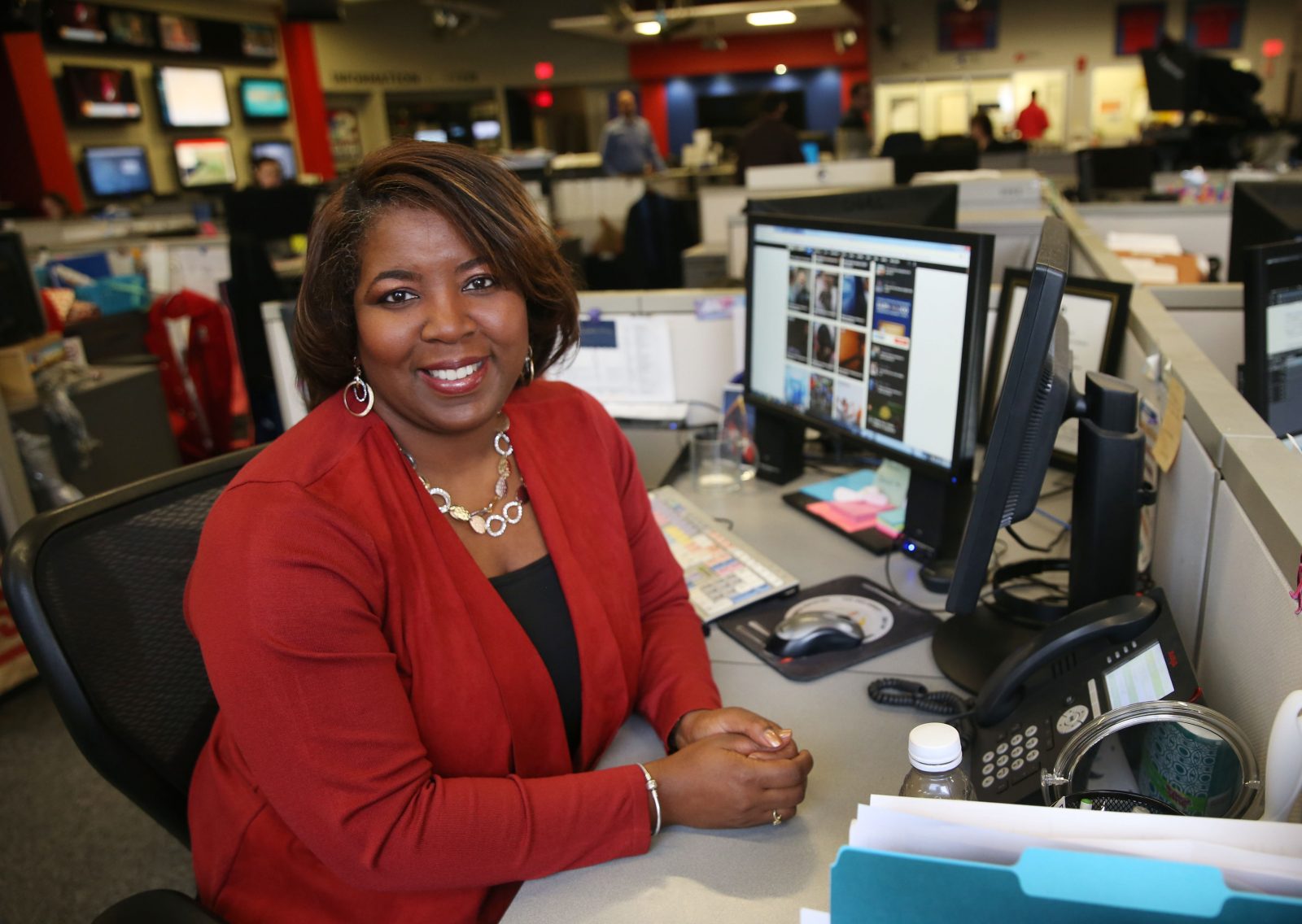 General Manager Jim Toellner declined to comment beyond confirming that the station will carry announcements from Plants and reporter-anchor Claudine Ewing on Friday.

Ewing is a close friend of Plants and one of several Channel 2 reporters who has filled in for him on weekends since he has been off the station. It is unclear why both will be making announcements and if the announcements will be connected.

Plants has been working part-time off the air for a few weeks and it also is unclear if he is ready to go back on the air.

Until now, Toellner had declined comment on Plants, which usually means it is health-related and the general manager wanted to protect a staffer’s privacy.

Plants has been at the NBC station for more than 20 years, with the number of inquiries about him speaking to his longevity and popularity.