Kevin Trask always liked working patrol for the Hamburg Police Department, and it was a good fit when he moved into the Detective Bureau.

But after getting his master's degree in criminal justice administration, he saw police work from another side. 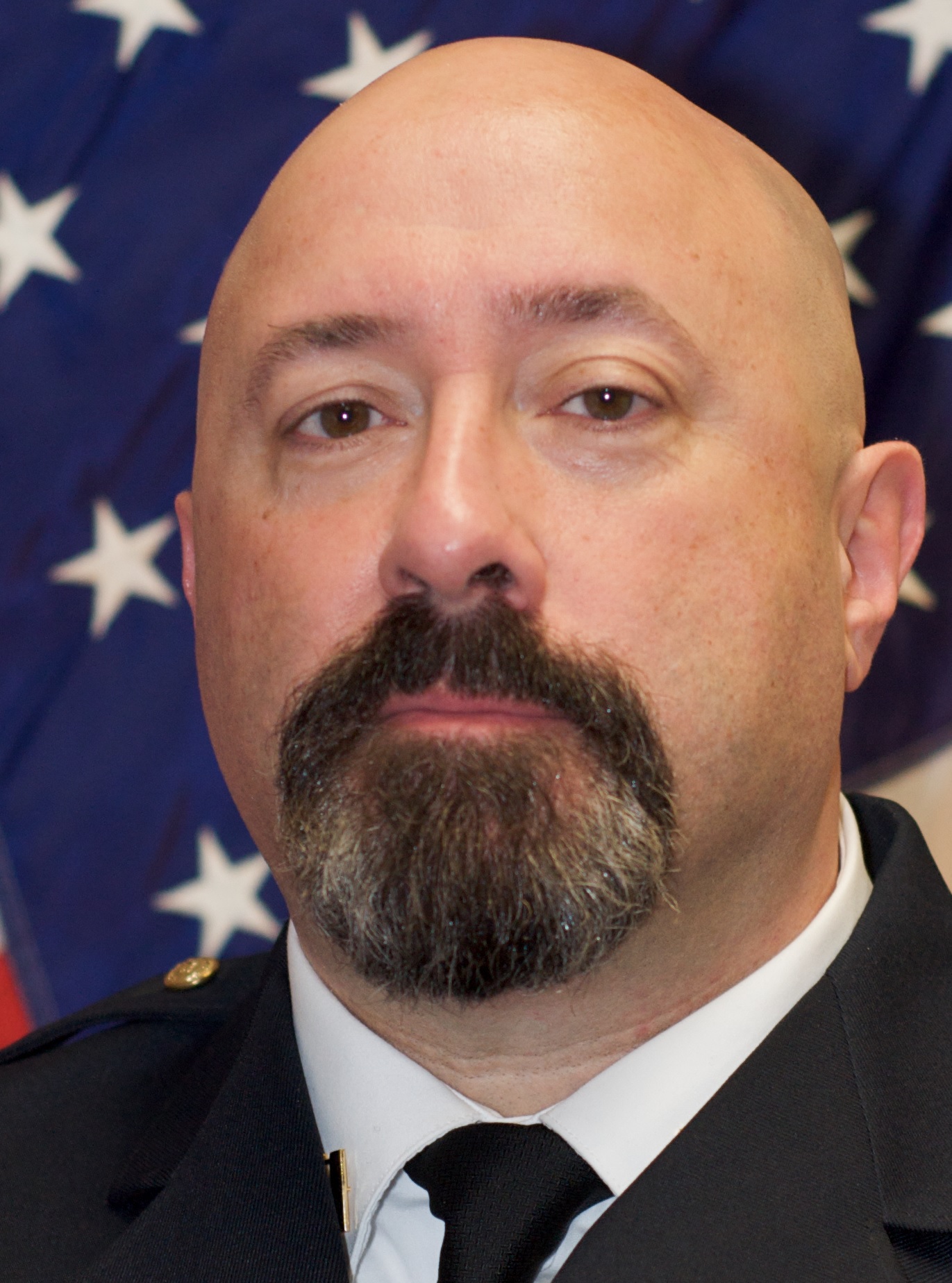 "Once you delve into that, it's almost a different way of thinking about criminal justice," Trask said.

And now Trask, 56, is Hamburg's seventh police chief. The Town Board appointed him last week to take over the job from Gregory G. Wickett, who had been chief since 2015. Trask and another captain, Peter Dienes, were considered for the job.

Trask joined the department 20 years ago, after spending a year as an Erie County Sheriff's deputy and five years working for Child Protective Services. He has been a patrolman, lieutenant, detective lieutenant and captain.

"I love investigations, I've always liked figuring out the crime," Trask said. "I loved working road, I really enjoyed patrol. Used to look forward coming to work every day, something different every day and you get to help people."

Trask said he wants the department to use more evidence-based policing. He said the department sends its uniform crime reports to the state and FBI, but hasn't done much with them internally.

"My vision is to take that data and mine it, do some analytics, stuff like that, and determine out how we can allocate resources to better combat crime areas, high traffic accident areas, and implement strategies to address all those problems," he said.

He plans to sit down with every member of the department to get their ideas on how to improve the department. He said he doesn't want to start out moving people and positions. But he has always been frustrated by the "because that's the way we always did it" mentality.

"There might be a better way," he said," so why not try it this way and see if we get a different result?"