Nearly 30 local vendors competed for a swath of awards, which event co-organizer Matt Carlucci announced Monday evening. We've included the specific varieties that won in the cases we could find them. 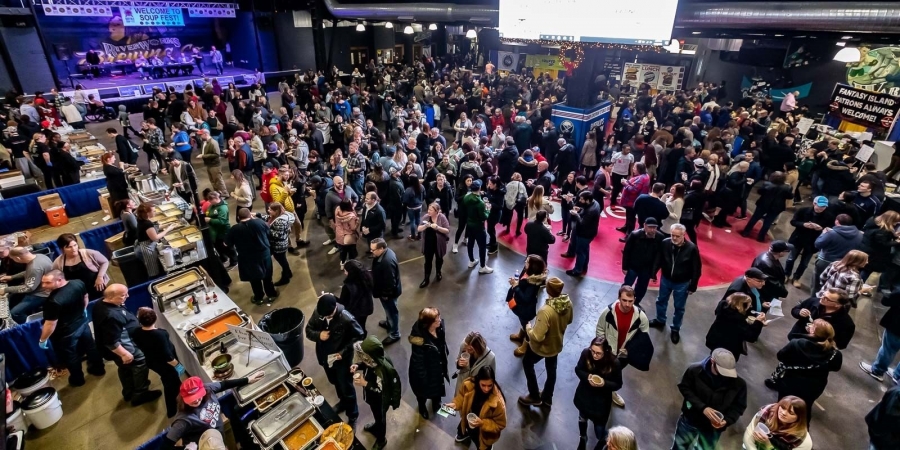 The crowd at Buffalo Soup-Fest 2020, for which 4,500 people attended. (Don Nieman/Special to The News)