Words gleam. Depending on your interest, or circumstance, words can intrigue, reveal or disappoint. Subtle meanings are revealed in the study of foreign languages, leading friends to read poetry in French, or take online lessons in Spanish. My ways of learning new languages take place in Western New York – and all are forms of English.

Words in hospitals have their own cadence and impact. Recently, waiting for a friend to come out of surgery, I eavesdropped on conversations. The doctors’ terminology for surgery outcomes was echoed by family members. “Prognosis,” “procedure,” “probability” were spoken with empathy, while eye contact was maintained. Everyone in the room received good news (“Things went as expected.”).

Later that day, I wished I was not overhearing the cellphone conversation (“Kidney functions are diminished, and there are nodules on the lungs that need to be biopsied.”). In the hospital, words are colored by prisms of fears or relief giving.

When looking up and around at the corner of Church and Pearl, words like “horizontal” and “vertical” take on three-dimensional meanings. Built parallel to the ground, City/County Hall (1872-75) and St. Paul’s Cathedral (originated on the site in 1817, the current structure was built in 1890) are squat and sturdy. The stunning reach of the Guaranty Building contrasts with its neighbors. These three structures show how, within the late 19th century, both language and architecture were transformed. 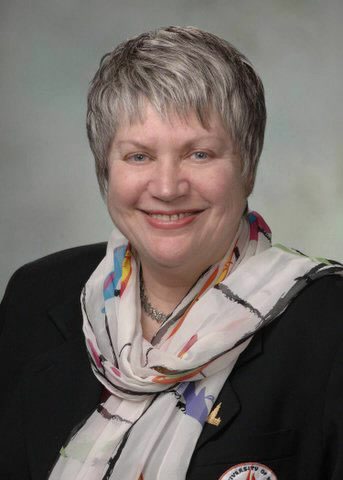 There is another way in which words categorize experience for some of us. We often hear this phrase at restaurants or when purchasing tickets: “Just one?” “Are you by yourself?” “How many in your party?”
When you are standing all alone, it can feel as if the person is asking, “Why don’t you have anyone with you?” Whether surprised by the query, grieving, angry or sad, it is not always so easy to say, “Nobody else, just me … ”

Many of us spend time on our own – either by force (divorce or death of loved one) or default (no one with whom we chose to share our lives). Sometimes solitude is temporary (a loved one is away), enforced (a loved one is hospitalized), or chosen (feel like going to a movie alone). But there is something about the “just one?” that stings.

It’s 2020. Isn’t it time for alternative words? Surely a short, easily understood phrase like “How many?” would be an improvement. The query could even be uplifting, with the focus on delight: “Enjoying your own company today?” or “Dining solo?” What a welcome change, if people asking the question could encourage solos (as May Sarton suggested) to leave behind the “loneliness as the absence of self” and instead experience “solitude as the fullness of self.”