On the surface, the lineup appears to be doing what any competitive orchestra in a market like ours should be doing – offering a little bit of something for everyone and walking the tightrope between the wholly artistic and the consistently popular.

Peel back the veneer a bit, however, and you’ll see a meticulously planned seasonal program that is at once challenging and comforting, a sparkling blend of the familiar and the unexpected that is in keeping with the mandate of the BPO under Music Director JoAnn Falletta – to offer audiences a mélange of classics, new music, cultural collaborations and personal favorites.

“I’m very proud of the fact that we have 18 weeks of classics this season,” Falletta said in an interview in the library of the BPO’s offices earlier this week. “That’s the core of what we are. Our work in the Classical Series makes us strong for everything else that we do,” including a well-stocked Pops Series that will find major names and audience favorites like master trumpeter Chris Botti returning to Kleinhans Music Hall. 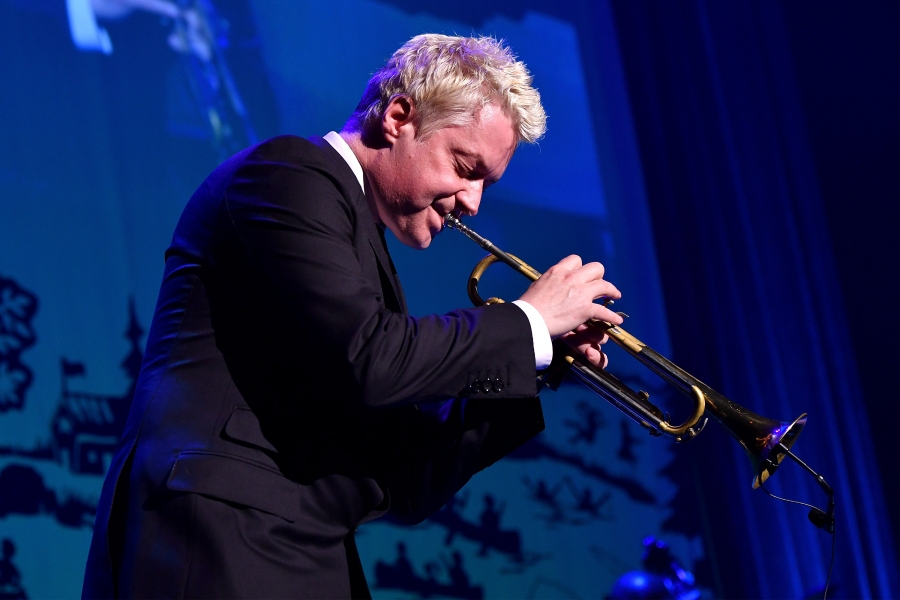 “We always have our audience first in mind, with the understanding that everyone has those favorite pieces that they love to hear, and we place them in there,” Falletta continued. “But the job that we have is also to surround them with some new discoveries.”

Falletta and her team have rather masterfully worked those "new discoveries” into programs that seek to fuse the seasoned with the modern in thematically linked presentations. One such program will find up-and-coming guest conductor Teddy Abrams leading the orchestra through an evening featuring Antonin Dvorak’s love letter to North America, the “New World Symphony,” and former BPO music director (and mentor to Abrams) Michael Tilson-Thomas’ “From the Diary of Anne Frank.” Another finds Falletta leading the orchestra through the dramatic wilderness of Beethoven’s Fifth Symphony and pairing it with the percussive luminosity of contemporary composer Joan Tower’s Pacific Northwest-themed “Sequoia.” A third Classics presentation conjoins Brahms’ Third Symphony, Wagner’s overture to “The Flying Dutchman” and Arthur Foote’s “Cello Concerto.”

“The idea is that audiences might be coming for something that has always been a favorite of theirs, but they’re learning about something that they might like even more,” Falletta said. “So presenting a big mix of the familiar and unfamiliar – that’s really the idea behind everything we do. What I think will help the orchestra grow stronger and more flexible and more independent and help them to nourish their own character and their own voice and their own sound – a lot of the repertoire is chosen with that in mind, as well.”

Highlights of the 2020-21 BPO Pops Series include a Valentine’s Day weekend performance from romantic trumpeter Chris Botti and orchestral tributes to the likes of John Denver and Whitney Houston.

Longtime BPO patrons are well aware of Kleinhans Music Hall’s status as one of the best-sounding live music venues in the country, but Falletta is quick to point out that it is indeed “the sound of this particular orchestra in this particular room that is identifiable as the BPO’s unique voice.” She points to the recent award of “Venue of the Month” honors to Kleinhans by BBC Magazine with justifiable pride.

The full Buffalo Philharmonic Orchestra 2020-21 season is as follows. 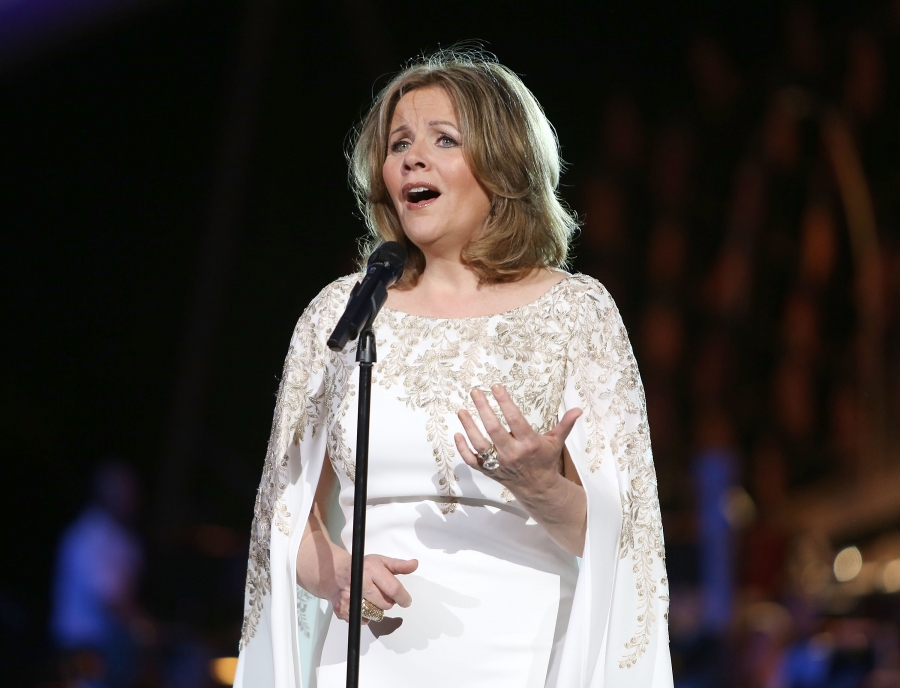 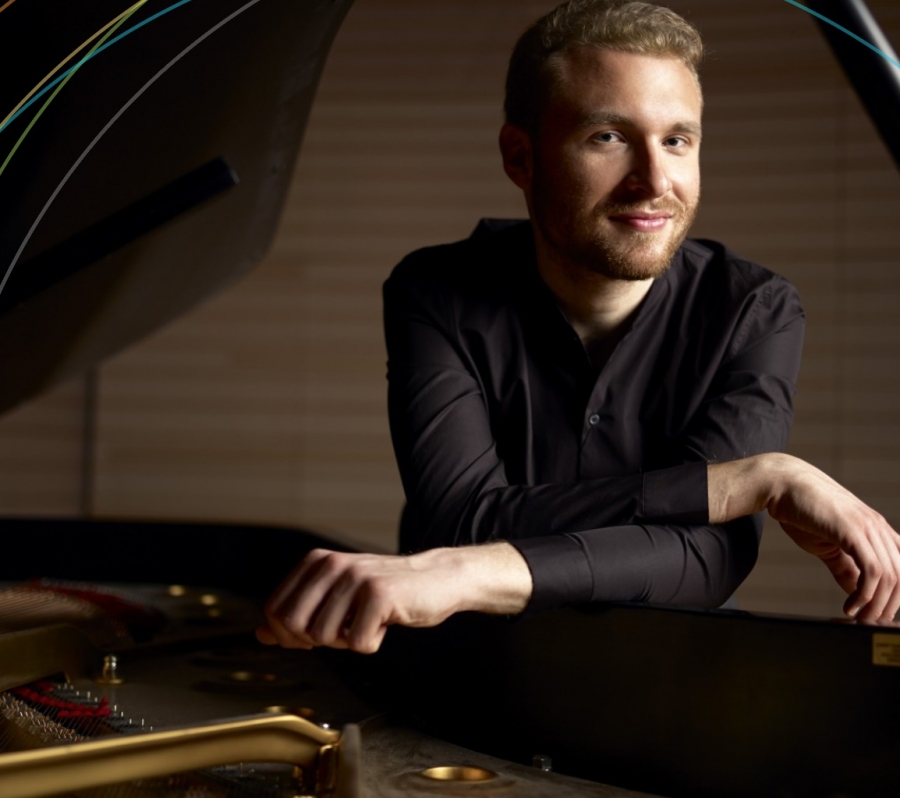 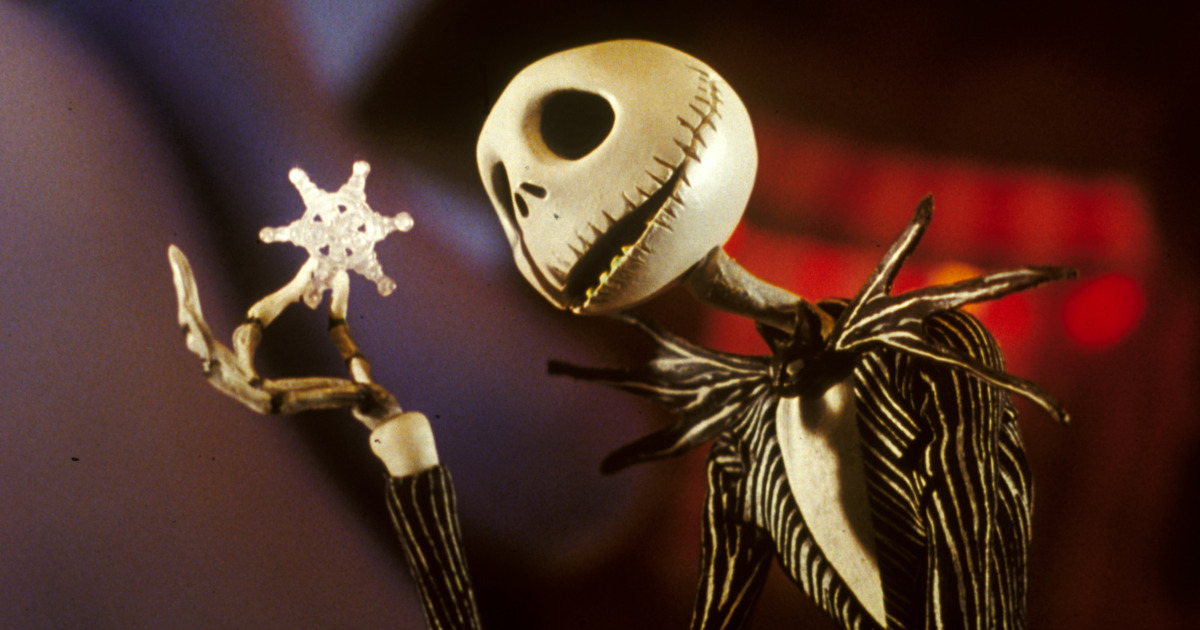 For a special screening of "The Nightmare Before Christmas," the BPO will perform the soundtrack live.

"The Nightmare Before Christmas,"  live performance of the score by the orchestra with accompanying film screening, 7 p.m. Oct. 30