It's been two months since Clarence Supervisor Patrick Casilio won re-election, but it sounds like last year's town races are still on his mind.

Casilio started off his 2020 State of the Town address Thursday at Samuel's Grande Manor by introducing some of the officials and family members in attendance.

He singled out the town clerk, Nancy Metzger, as "the largest vote-getter in the town’s history." 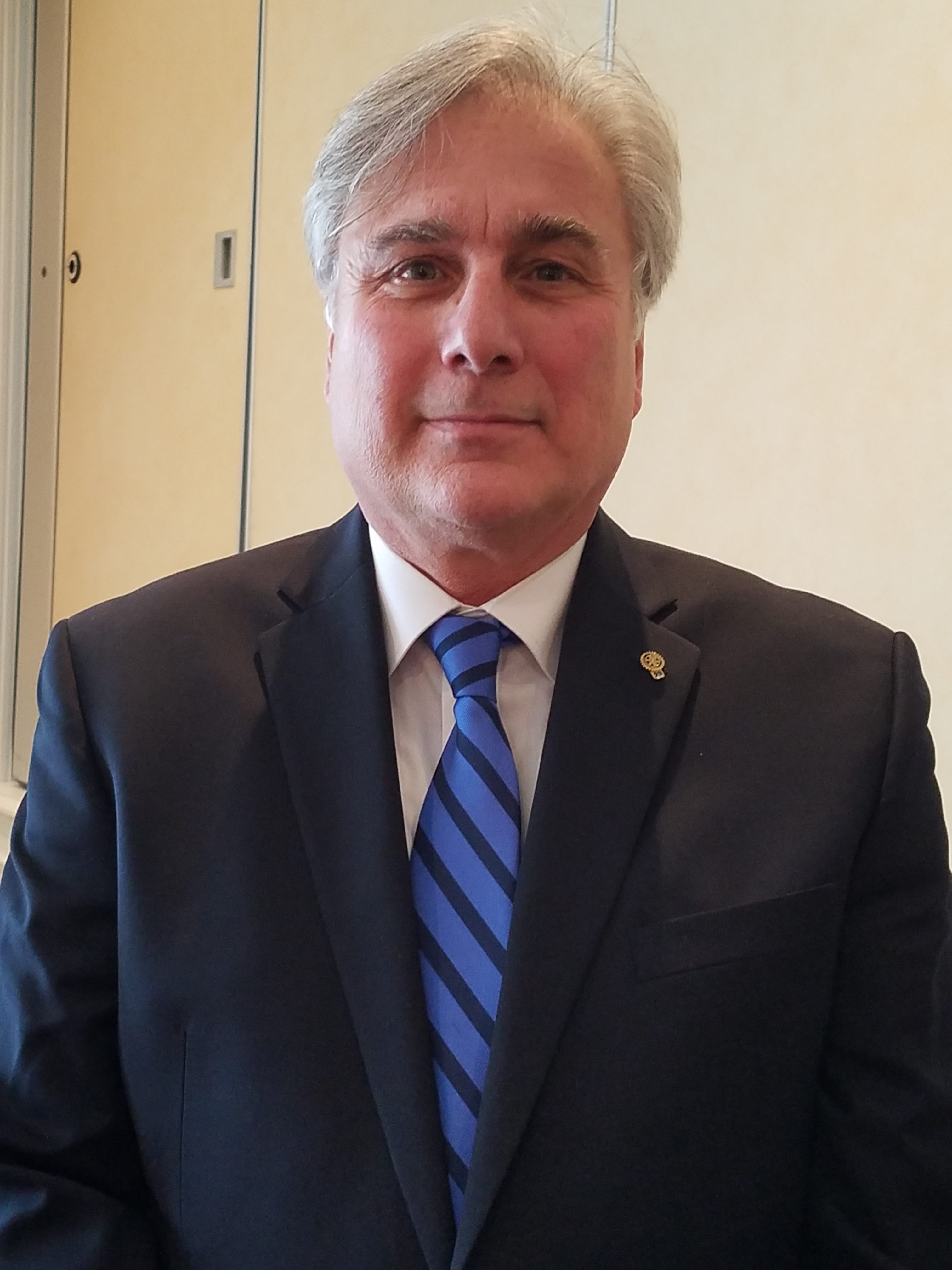 "I had nobody running against me," Casilio added, "and you still got more votes than I did."

Casilio joked that he knew why: "Oh, you’re the one who records the votes, that’s how you did it?"

He wasn't done. After praising his wife, Susan, and daughter Carolyn Casilio Vinci he then thanked "my publicist daughter" Chrissy Casilio-Bluhm for her help on his campaign.

"We did get about four write-in votes against me," he said to laughter. "We have to work on that next time.”