I can take no credit for having lived through some of the Depression years because it just so happens I was born in the midst of it. As a child, I always had a roof over my head and food in my belly – obvious thanks being owed to my mother and father.

I lived through the World War II years, again, as a child, although one old enough to recognize the horrors of it. We resided in Youngstown, a town adjacent to WWII’s Fort Niagara, where my stepfather was stationed. My blood father was drafted and spent the war years in Australia. I worried for his safety, and treasured the day when he returned home, gaunt from malaria, but alive.

Some foods and materials were rationed, but other than that, I suffered no traumas.

I lived through my teen years in Kenmore, where I met and married the man who would change my name from Volk to McMillen. I enjoyed his love and companionship for 63 years before he passed away.

I lived through too many wars: WWII, Korea and Vietnam, on and on, all of which occurred on the other side of the world. None affected me in any relatable way other than those mentioned above. How lucky can one get?

I lived through the joy of my first pregnancy and birth of a beautiful little girl, and agonized over her death just 16 months later.

But I was later gifted with two more children, a son and a daughter, who are two of my brightest treasures. I can’t imagine life without them. 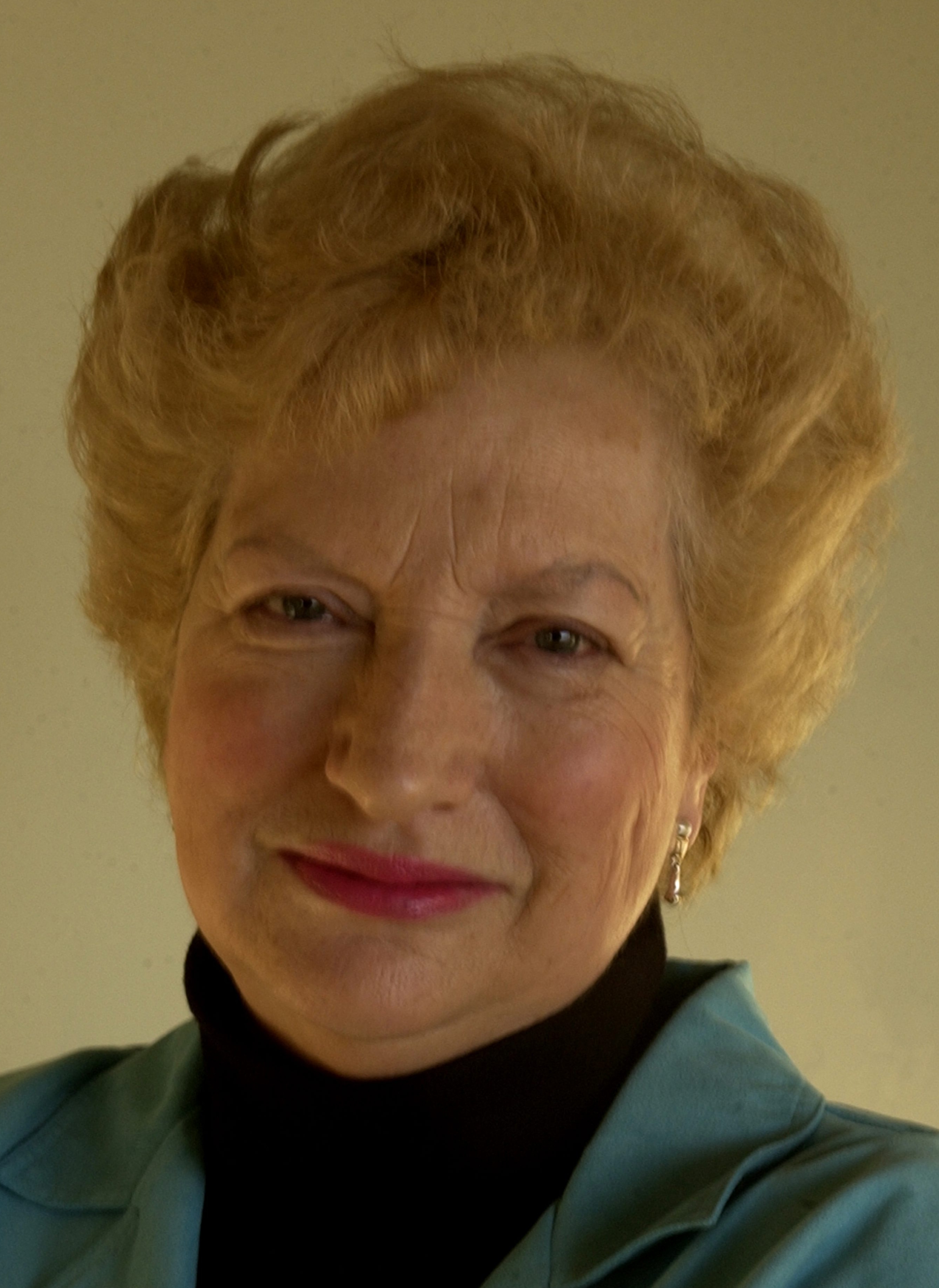 I have lived through years of financial struggle, and later years of comfortable means. I’ve lived in homes heated by an oil stove and linoleum-covered floors, and I have lived in lovely homes, furnished with all one needs to satisfy the desire for beauty and convenience.

I have been blessed to be given the opportunity to travel and see how people live in different parts of the world. You can’t beat being educated while having fun at the same time.

People moan about being old, but I’m still dancing, still playing bridge, still exercising. Best yet, I’m still enjoying the company of the many friends I’ve accumulated throughout this long journey of life.
I barely survived an attack of scarlet fever when I was about 7 years old.

And again I beat the odds of death when in an automobile accident on my honeymoon. I actually did die from an overdose of morphine when hospitalized with a broken ankle, but was revived by an attending nurse.