In 1945, The Buffalo Evening News applied for FCC permission to build a television studio. Many at the time were convinced that television was only a passing fad.

Alfred Kirchhofer, The News’ executive editor and president of WBEN Radio, had a reputation for innovation in the newspaper industry. In 1946, permission was granted and the WBEN-TV call letters were assigned to the new Channel 4, which debuted in 1948. BEN stood for Buffalo Evening News.

Soon, Buffalo and Western New York households would start adding television sets. Life at home would never be the same. I got to witness much of this history working as a cameraman with WBEN-TV, which later became WIVB-TV.

WBEN-TV’s first studio was on the 18th floor of the Statler Hotel. There were very few television stations in the country at the time. In the early days, everything was broadcast live. There were no teleprompters or satellites and the studio cameras had no zoom lenses. Bill and Mildred Miller were hosts of WBEN-TV’s “Meet The Millers,” which was a favorite of viewers for 20 years. For two decades, on weekday afternoons, “Meet The Millers” offered a mix of cooking tips and personality interviews, along with cornball humor.

One of the most memorable shows on WBEN-TV was “A Visit To Santa Claus.” This popular show received more than 50,000 letters a year to Santa. 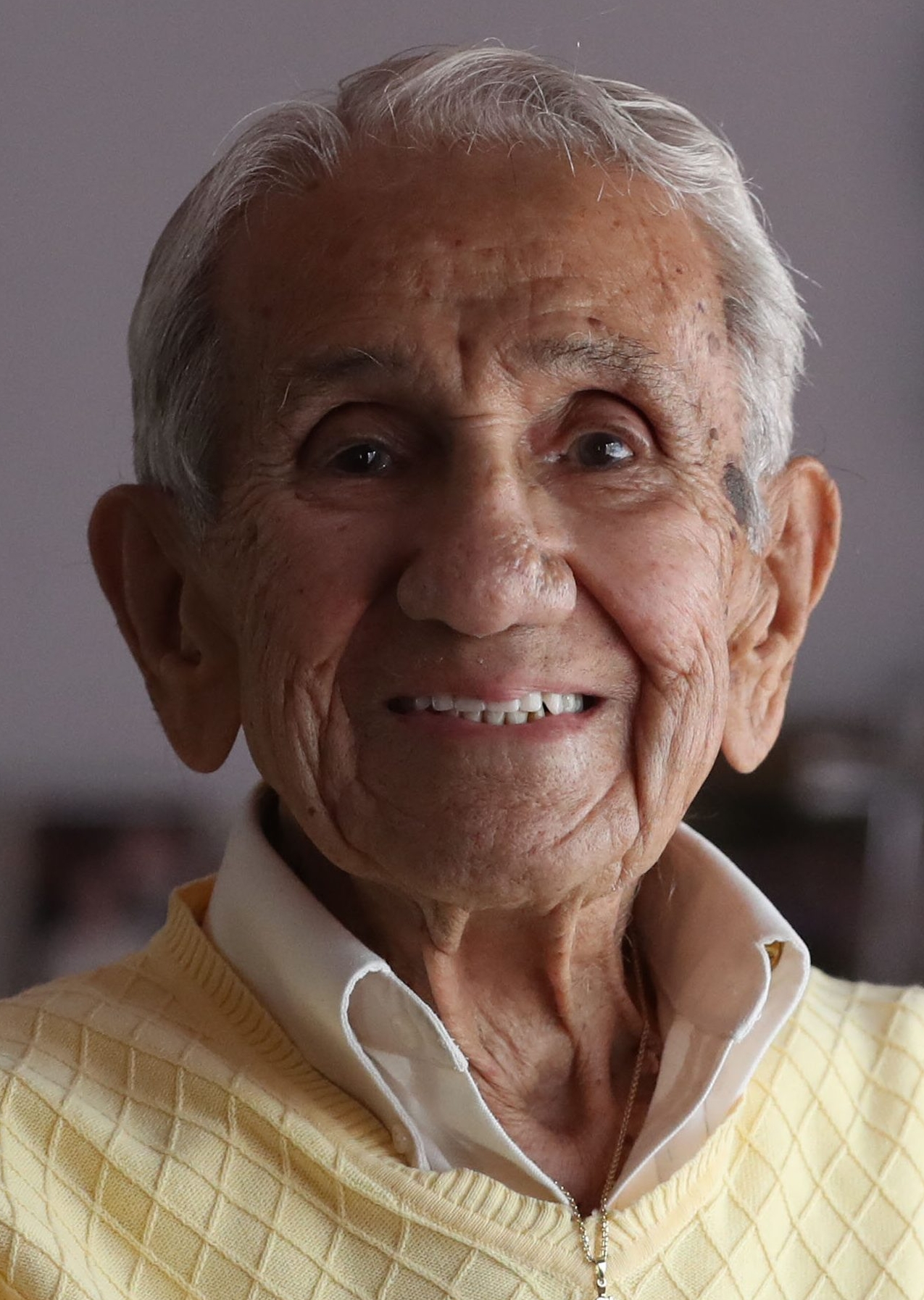 Uncle Jerry’s Club began in 1955 with host Jerry Brick but the real stars were the children who performed for this on-air talent show. They would troop up to the 18th floor of the Statler and sing or dance their hearts out to win the top honors. The show ended in 1960.

I was a fighter pilot instructor in World War II. I had near death experiences on two occasions. After the war I went to school under the G.I. Bill to learn television.

The many stories I covered included covering the installation of Pope John Paul II in 1978 in Rome and Mother Teresa’s visit to Niagara University in 1984.

I covered every national political convention from 1968 until 1976 and interviewed five presidents: Richard Nixon, John F. Kennedy, Lyndon Johnson, Gerald Ford and Jimmy Carter. Some of my experiences covering local stories included being tear-gassed in riots in Allentown and at UB. The building of the New York State Power Authority, the Love Canal disaster and the riots at Attica became national stories.

Many dedicated professionals carried on the tradition of the broadcast pioneers. I am happy to have worked with many talented individuals. I am proud that my sons John and Mike Jr. have followed in my footsteps as part of the Channel 4 News team.

I am honored, along with my son Mike, to be installed into the Buffalo Broadcasters Hall of Fame. As I reflect on the 99 years that I have been on this planet, working in broadcasting was an unforgettable career.

Mike Mombrea Sr. is a member of the Buffalo Broadcasters Hall of Fame.