WASHINGTON – The judge who will sentence Chris Collins on insider trading charges on Friday appears to have doubts about the defense argument that the then-congressman's crime was a rash and isolated act.

"How can the argument that Defendant Collins committed an emotional and impulsive act on June 22, 2017, be reconciled with his lying to law enforcement approximately 10 months later?" U.S. District Court Judge Vernon S. Broderick said in an order Wednesday.

That question highlighted more than five pages of inquiries the judge presented to both sides in the case, as well as the U.S. Probation Office. Collins, a Republican who lived in Clarence while serving in Congress, has pleaded guilty to charges of conspiracy to commit securities fraud and lying to an FBI agent.

Some of the judge's questions merely sought evidence that likely would have been presented at trial if Collins had not pleaded guilty.

But several of the questions seemed to cast doubt on arguments made by the Collins defense team that he's an honorable man who made a one-time mistake. 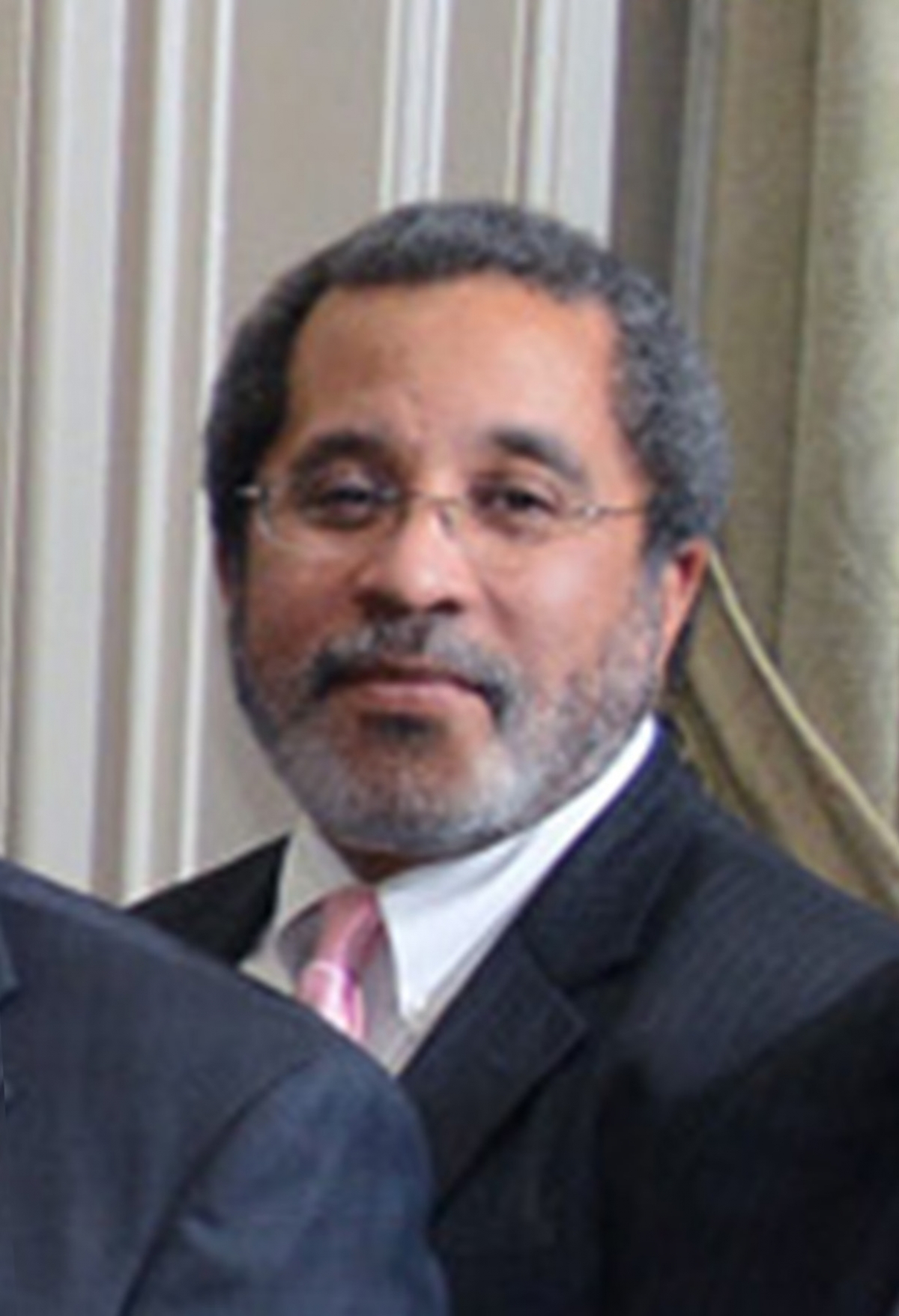 For example, the judge asked: "Soon after being indicted did Christopher Collins issue or cause his staff to issue a false or misleading statement and/or press release concerning the purchase and sale of Innate shares?"

Attending a White House picnic on June 22, 2017, Collins got an email from Innate Immunotherapeutics, an Australian biotech where he sat on the board. The email said the company's only product had failed in clinical trials, meaning its stock would plummet as soon as the news became public.

Collins immediately called his son Cameron and told him the news, which Cameron Collins then shared with Stephen Zarsky, his future father-in-law, and relatives of Zarsky. Cameron Collins and Zarsky started dumping their shares the next day, and they also have pleaded guilty to criminal charges.

The Collins defense team has portrayed that call to his son as a one-off event, but in his list of questions, the judge asked for details that could prove that Collins compounded his crime for months on end.

For example, Broderick asked for the timing and duration of calls the then-congressman made to his son on the day after that White House picnic, along with the exact timing of Cameron Collins' sales of Innate stock that day.

Cameron Collins dumped those shares at a time when there was a trading halt in Innate stock in Australia, although trading continued in the U.S. In a report to the judge, the Probation Office said that after the younger Collins dumped his Innate shares, he and his father "agreed that they would use the fact of the trading suspension as cover if law enforcement ever questioned the timing of Cameron Collins’ stock sales.”

Broderick asked to see any evidence proving that Collins and his son had those discussions.

In addition, Broderick noted that Cameron Collins owned approximately 2.3% of Innate stock before he started selling – and the judge asked how he acquired those shares. Other court filings indicated that Chris Collins started purchasing the stock for his son, who is now 27, when he was only 12 years old.

The maximum sentence the former congressman can receive in the case is 57 months, and prosecutors argue he should be sentenced to something close to that. The Probation Office, which routinely makes sentencing recommendations to federal judges, suggested a prison sentence of a year and a day.

But in arguing for a sentence of home confinement and community service, Collins' lawyers said he had been punished enough already.

“The mere fact of a career-ending felony conviction generally deters bad conduct among first-time offenders, who largely comprise the class of insider-trading defendants," the Collins lawyers wrote. "This is particularly true in the case of a convicted congressman whose offense did not concern the misuse of his office.”

Reading that, Broderick asked: "What is the legal or factual authority for (that) statement?"

The judge also seemed to have doubts about the defense argument that Collins' crime did not involve misuse of his office.

Collins was indicted on Aug. 8, 2018, and at first he said he would not run for re-election. A few weeks later, though, he reversed course, and won re-election that November.

That being the case, Broderick asked: "Does Collins’ suspension of his campaign and reversal of that decision have any relevance to sentencing?"

The judge then went on to ask: "In connection with his campaign for re-election did Collins make any statements professing his innocence in advertisements, press conferences or elsewhere?"

In fact, Collins consistently maintained he was innocent during his 2018 campaign up until Sept. 30, 2019, when he said he would be pleading guilty and resigning from Congress the next day.

In letters to the judge, several of Collins' former constituents argued that by doing so, Collins had repeatedly lied to the people he represented in New York's 27th Congressional District.

Broderick also indicated that he wanted to know the story behind the 140 pages of letters of support that Collins supporters sent to the court.

"Please provide information concerning public requests by Collins or others acting on his behalf soliciting letters from former constituents or others," the judge wrote.