First, 60-something Keith Radford signs a new deal with WKBW-TV (Channel 7). Now comes word 60-something feature reporter and meteorologist Mike Randall has a new deal, too.

Actually, Randall’s deal was first, coming two months before Radford’s deal was announced. It just wasn’t revealed back then.

He explained that his primary duties will be to supply features and anchor weather when needed.

Last year, Randall said he did 120 features, which often ran on the 7 p.m. program “The Now” before repeating on newscasts and online.

“That is pretty good working four days a week,” added the 66-year-old Randall.

Randall, who entered the Buffalo Broadcasting Hall of Fame in 2017, said he is happy with the new arrangement. 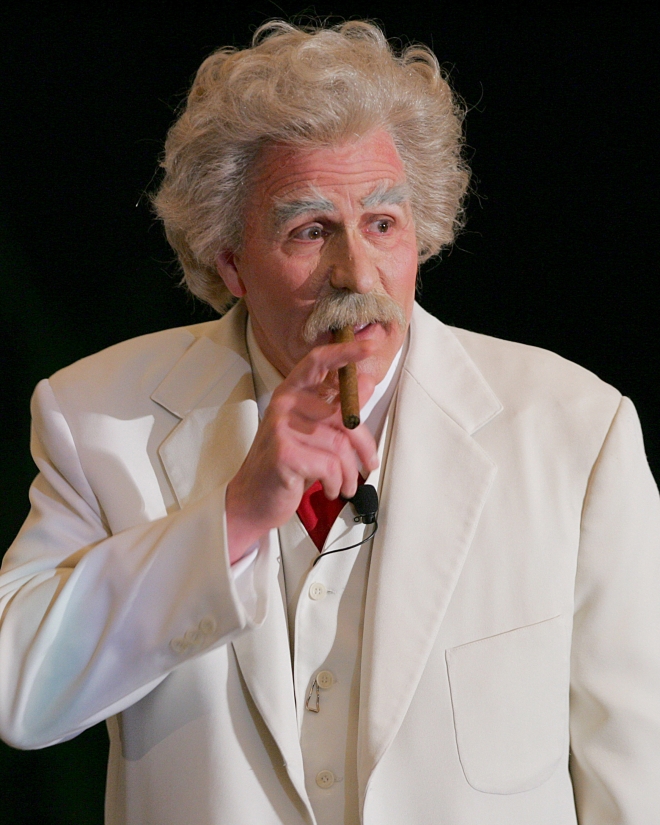 “I think it started when I was kind of joking with Aaron Mason (assistant news director), ‘hey this four-days-a-week thing worked out so well, maybe the next contract will be three days a week,' ” Randall said.

It was a win-win. The station saves money by reducing Randall’s salary proportionally and Randall will have more time to do what he loves: camping with his wife and his two dogs and performing as Mark Twain and Charles Dickens in shows around Western New York.

“I'm coming up with my own stuff, I just tell them what I’m going to do, I’m shooting my own stuff and they kind of let me do what I want to do,” Randall said.

Since he cashed his first Social Security payment in December, Randall said he has more money even though he is working less.

“I'm a happy man,” said Randall. “The hard part about going to work is getting up and taking a shower and getting to work.”

He said his reasoning for continuing working is simple.

“I really love telling stories,” said Randall. “I mean that's how I started out for the first six years that I was here. I really enjoy getting out and meeting people and telling their stories and finding interesting things. It’s a lot of fun.”