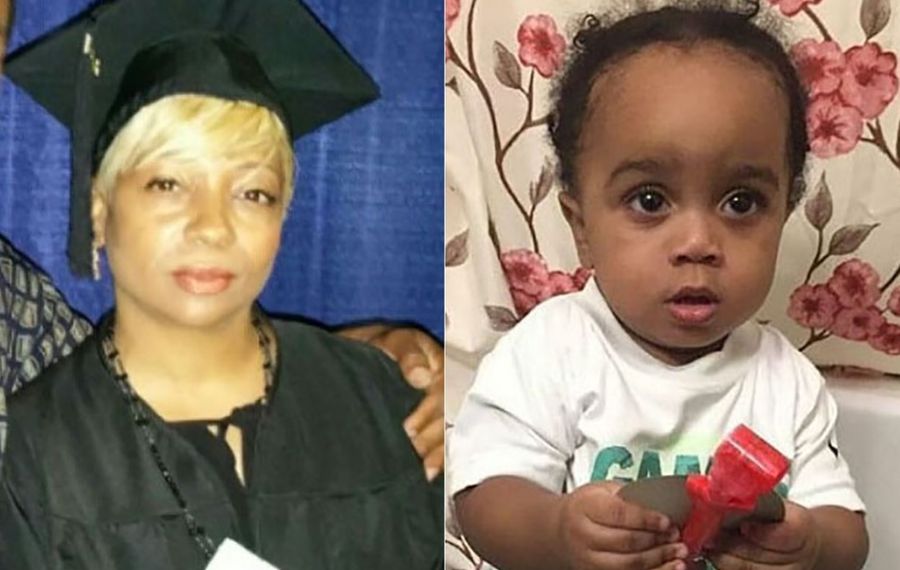 After four people were shot on Grape Street in Buffalo, Kenyatta E. Austin banged on the front door of a Niagara Falls home early in the morning of July 2, 2018.

He showed up at the 27th Street apartment, where he lived with Shaquanna Sanchez, asking to be let inside.

Austin walked in carrying a large, black duffel bag and said "he got into a shootout in Buffalo," Sanchez testified Tuesday at Austin's double-murder trial in Erie County Court.

Sanchez, who said she and Austin "used to date," testified she believed he brought a gun inside the bag because of the bag's big size. She also said she saw Austin with a large black and gold, military-style weapon at her home a few months earlier.

Around 10 p.m. on July 1, Austin drove Sanchez's rental car, a white Hyundai Sonata. He dropped Sanchez off at home and then left for somewhere in Buffalo, she said.

The next day she noticed three bullet holes in the rental car and a shattered window, she said in court. Austin asked her to call the rental car company and make a false report that the car had been stolen, Sanchez testified.

When they saw TV news reports about the fatal shootings of a grandmother and a toddler, Sanchez asked him if he had anything to do with it, she said.

She said Austin told her to "mind my business" and "I'm not a detective," she testified before Erie County Judge Kenneth F. Case.

Austin, 27, is accused of killing Yvette Johnson, 54, and her 16-month-old grandson, Kyrie Johnson, and wounding two others in a shooting on Grape Street shortly after 12:30 a.m. on July 2, 2018. Yvette Johnson and family members had just arrived at her home following a family picnic and celebration of her 54th birthday at Martin Luther King Jr. Park when the shots were fired.

Prosecutors say Austin and several others pulled up on Peach Street, about a block away from Grape Street, approached the house from the bushes in the lot next door and fired bullets from multiple weapons.

Another witness Monday testified overhearing on the day of the killings a man who looked like Austin talking about committing the shooting. He later told the witness he "didn't mean for that to happen to them." That conversation happened in the late afternoon or early evening, near the intersection of Shawnee and Richlawn avenues in Buffalo. During that time, the man who looked like Austin was standing near and leaning up against a white sedan with plastic in place of a missing driver's side window, the witness testified.

The next day, police searched the 27th Street home that Sanchez and Austin shared and found what they described as an assault-style rifle. Austin pleaded guilty to attempted second-degree criminal possession of a weapon in Niagara County Court in November 2018. 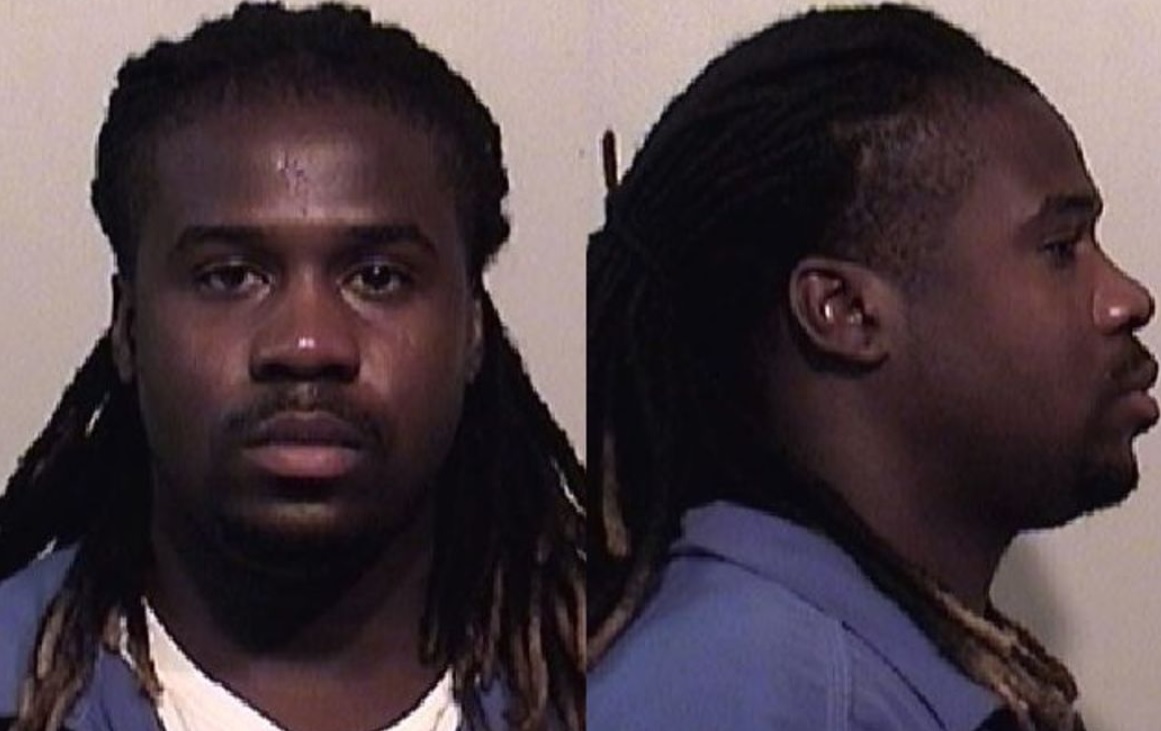 During cross-examination by lead defense attorney James Q. Auricchio, Sanchez said she wasn't sure when she previously saw the gun. Auricchio pointed to the answers Sanchez gave to that question in a statement to police and in grand jury testimony.

The defense gave its opening statement Monday, even though the trial started last week and prosecutors already called a witness. Defense attorney Robert Goldstein told the judge "much of the case is circumstantial."

The delay in the defense's opening came after defense attorneys asked for additional time to review evidence, citing recent changes to state laws regarding how soon prosecutors must share evidence.