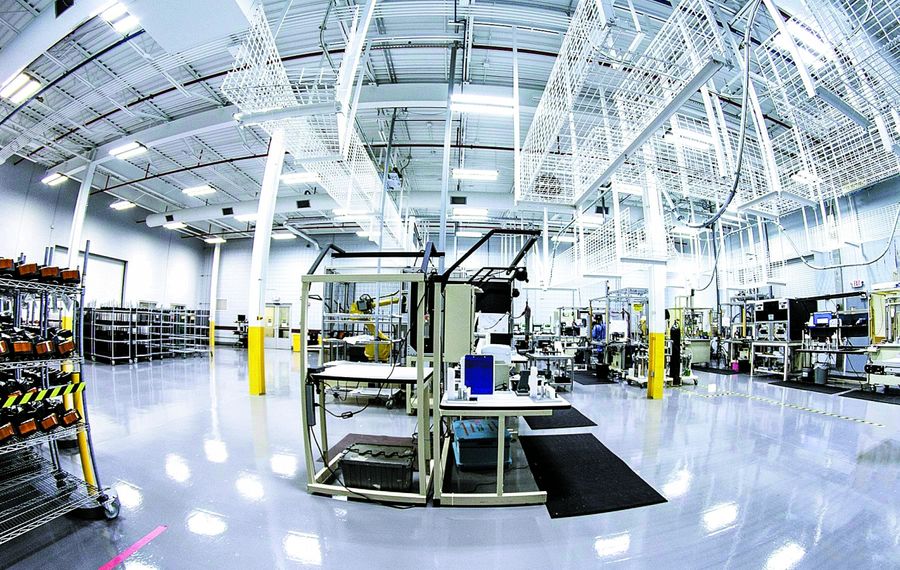 Truck-Lite has signaled its intent to stop production at its Chautauqua County plant by the end of the year.

“Truck-Lite has made the tentative decision to cease production at our Falconer manufacturing facility by the end of this year and relocate work to other Truck-Lite facilities," the company said in a statement. "Our tentative decision is consistent with other recent actions designed to meet customer demands and make Truck-Lite more cost competitive in the global marketplace."

The "tentative decision" about production in Falconer "has no impact on our other Falconer office-based employees," the company said. "We intend to maintain a presence in the Falconer area.”

The company did not say how many production workers would be affected, nor how many office-based employees would remain in Falconer.

The International Association of Machinists and Aerospace Workers, which represents about 100 members at the Jamestown facility, expressed surprise at Truck-Lite's announcement.

"The so-called tentative decision to cease production at the Falconer Truck-Lite facility not only came without warning, but without regard for the impact it will have on the working families, or their community," the union said.

A union official has contacted company officials about setting up a meeting, the IAMAW said.

"However, at this time the company has not provided any information on their plans to proceed through these challenges, so we feel it would be premature to comment further until we have more details," the union said.

Mark Geise, executive director of the County of Chautauqua Industrial Development Agency, said he was disappointed at the prospect of Truck-Lite ending production in Falconer.

"It's unfortunate, but that's what sometimes happens when you have outside ownership and multiple locations," Geise said, adding he was hopeful local and state officials will get to make their case to company officials to keep manufacturing from leaving.

Geise said Truck-Lite is "getting out of the mirror business and they were making the mirrors here and shipping them down to Mexico. That certainly affects production."

"The other thing they've mentioned is, the New York State minimum wage law isn't going to help them at all," he said.

Geise said local officials will also look at how to help the company lower its costs for the office-related jobs – including customer service, accounting, engineering and marketing – that would remain in Falconer, to avoid putting those jobs at risk in the future.

Last March, Michigan economic development officials announced Truck-Lite was planning to move its headquarters from Falconer to suburban Detroit, to "be closer to the supply chain and have better access to qualified talent."

The company this week said its new building in Michigan is not yet finished, and disputed the description as a "move," saying Truck-Lite was instead creating an additional global headquarters there. Truck-Lite's agreement with Michigan calls for creating 95 jobs in the state.