As I sit here grappling with the sad passing of Neil Peart, for good reason commonly referred to as the legendary drummer and lyricist for the Canadian rock trio Rush, I’m less grief-stricken than I initially was and have become more reflective. Along with millions of other fans worldwide, I cried hard in the first few hours after hearing the news of his death. It hurts, but the tears have subsided.

Rush has played such an important role in my life; it’s impossible to imagine my world without those three guys. My first exposure to their music was sneaking my sister’s “Archives” album from her record collection. I would stare at their pictures and read the liner notes while listening to the incredible music on that compilation of their first three records: “Rush,” “Fly By Night” and “Caress of Steel.” I was 11. The following year, 1979, after the release of their fourth album, “Hemispheres,” my uncle brought my sister and me to see them at the Capitol Theatre in Passaic, N.J. A cooler thing could not have happened to a 12-year-old kid.

Though complex at times, the ideas presented in their songs fascinated my young mind and made me think differently about things. Rush’s songs were very positive influences for a young boy struggling with feelings of alienation, being “different” and with schoolyard bullies. They brought me hope. Somehow just knowing those three guys were out there made me feel better. Their songs elevate me to this day.

Their music holds a charge and the lyrics are beyond thought-provoking; they are mind-expanding. Rush told us it was OK to care, to love, to be afraid, to wonder and be different. They made us think and feel. In the song “Vital Signs” they told us it is imperative: “Everybody got to deviate from the norm.”

With 11 Rush concerts under my belt I am far below par compared to many die-hard fans but that doesn’t mean they haven’t had an impact. Rush has made more of an impact on my life than any other band, musically and philosophically.

The reason I am so saddened by Peart’s passing is the very reason I am so inspired to continue on and become better than the man I was yesterday. Many of us have been immeasurably influenced by Peart’s words and his life. He told us, and indeed showed us, how important it is to fill up our “boxcars” with experiences and wonder. As my train rolls down the tracks of life I’m going to be loading them up more than ever. 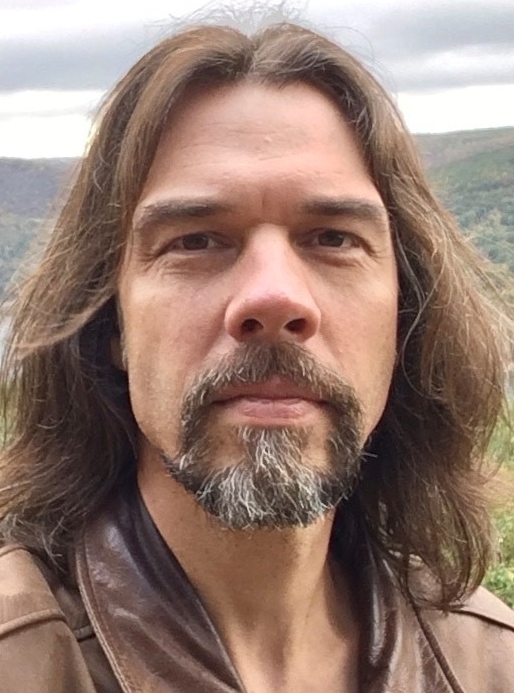 There will be no more shows. No more albums. Rush is forever in our memories and in our ears. The last show my wife and I attended was Aug. 10, 2015, in row two of the R40 show in Philadelphia, 36 years after my first concert, and the year they announced it would be their final tour. Fans hoped there might be at least another album but that was the end. Four and a half years later, Neil Peart is gone.

I often thought of what I would say if I ever encountered Neil somewhere out and about on his travels. He was a private person, put off and embarrassed by adulation. I figured if I ever encountered him I would just say thank you. The same holds true for Alex Lifeson and Geddy Lee – just a thank you and a handshake. And a selfie.

There is just one thing to say now: Rest in peace, Neil Peart, and thank you.

Drew Vics is a musician and graphic designer in Olean.