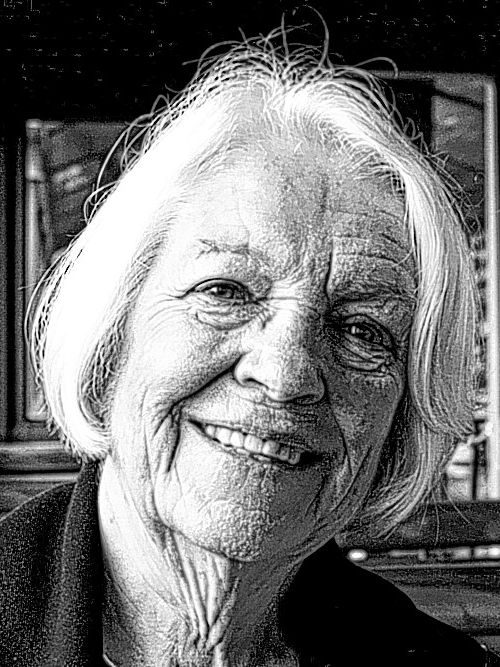 McMahon - Betty J.
Betty J. McMahon, an educator who taught deaf students across nearly three decades and an avid gardener who delighted in digging in her flower beds and could identify her plants by their scientific names, died on Tuesday, January 7, 2020. She was 71 years old. Betty was cheerful and sincere, full of curiosity and wonder, and rarely wasted a second. She joined book and bike clubs, took long walks through nature, gave tours of her favorite historic home, and diligently tended to friendships new and old. She had a knack for telling stories but took more satisfaction in listening to the stories of others. And she shared a million adventures, big and small, with her husband of 48 years, Dan.
Born April 11, 1948, to Carol Haas, a homemaker and paste-up artist, and her husband Robert, a salesman, and veteran of the Second World War, Betty was raised in Buffalo, New York, where she joined the Girl Scouts, biked the neighborhood with her friends, and, along with her sister Carolyn, looked after their beloved dog Sam. The family spent weekends at the rustic cabin her father built in the woods outside Varysburg, New York. She attended Bennett High School, but finished her senior year in Clarence, New York, where she would one day start a family. Betty earned a bachelor's degree from the State University of New York at Oswego and later a master's degree from Canisius College before joining the staff at St. Mary's School for the Deaf, where she taught a variety of subjects to kids of all grade levels. Along with Dan, whom she met while home from college and wrote to regularly until they could be together, she raised two boys, sharing with them her love of books and travel, and carting them to swim meets, soccer matches, and little league practices all over Western New York. She almost never missed a game. Later, retired and living in South Carolina, Betty volunteered tirelessly, packing lunches for school kids, shelving books at her local library, and monitoring the loggerhead turtles nesting at the beach near her home. She also looked after her two grandchildren, with whom she spent long afternoons on craft projects or constructing elaborate forts made of pillows, blankets and cardboard boxes. She taught them to sketch, amused them with the funny rhymes that she recalled from her own childhood, and made them stacks of silver dollar pancakes. Betty gladdened the heart of everyone she met and will be sorely missed. She is survived by her husband, Dr. Daniel J. McMahon; son, Michael McMahon and his wife Erin; son, David McMahon and his wife, Sarah Burns; two grandkids, Lyla and Finn McMahon; sister, Carolyn Helenbrook and her husband, Doug; sister-in-law, Sue Coppola; uncle, Robert Harris; numerous nieces, nephews and cousins, and legions of friends. Expressions of sympathy may be viewed or submitted online at www.mcalister-smith.com
Funeral arrangements have been entrusted to McALISTER-SMITH FUNERAL & CREMATION, James Island, 347 Folly Rd., Charleston, SC 29412, (843) 614-8494.