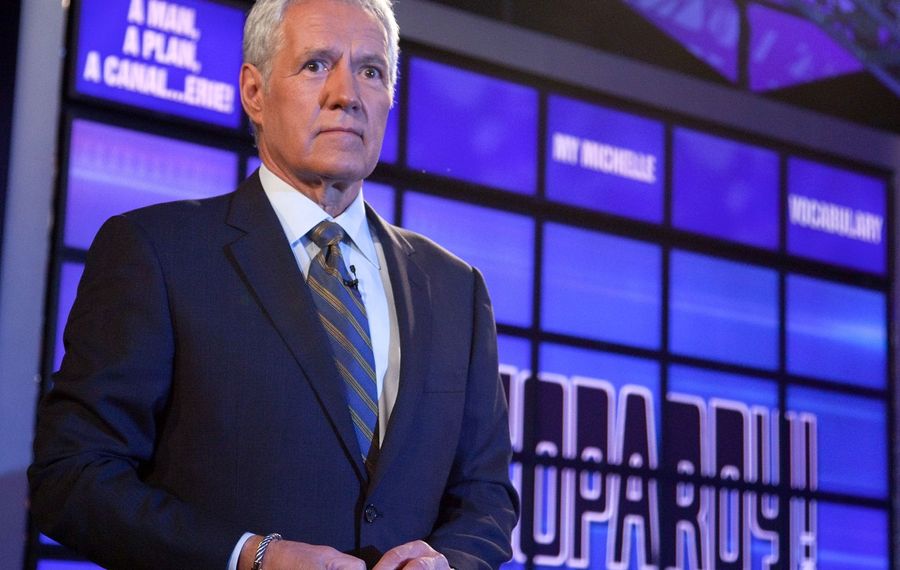 ABC’s “Jeopardy! Greatest of All Time” already is a big winner locally and nationally.

The first three nights of competition last week had double-digit ratings on WKBW-TV (Channel 7). That’s a rarity these days with so many programming options on network and cable television and streaming services.

The opening game victory of Ken Jennings over James Holzhauer and Brad Rutter on Tuesday had a 10.3 same-day rating on WKBW.

Holzhauer’s win in game two Wednesday had a much higher 12.9 local rating. That may have been because more Western New Yorkers were aware that the competition was on WKBW rather than WIVB-TV, the local CBS affiliate that carries the nightly syndicated version of the program hosted by Alex Trebek.

Jennings’ second win on Thursday had a 12.3 rating.

The competition resumes at 8 tonight and will end if Jennings wins for the third time.

Under the “GOAT” rules, the first contestant to win three times earns $1 million, with the two other competitors earning $250,000.

If Holzhauer or Rutter wins, the competition continues Wednesday and possibly Thursday and Friday.

Nationally, the three-day competition that was taped in December reportedly has been a huge hit, with only the recent “Golden Globe Awards” broadcast getting more viewers among nonsports specials airing this TV season.

As predicted here last week, the ratings for “GOAT” are higher than they were for most games in last year’s NBA Finals and World Series.