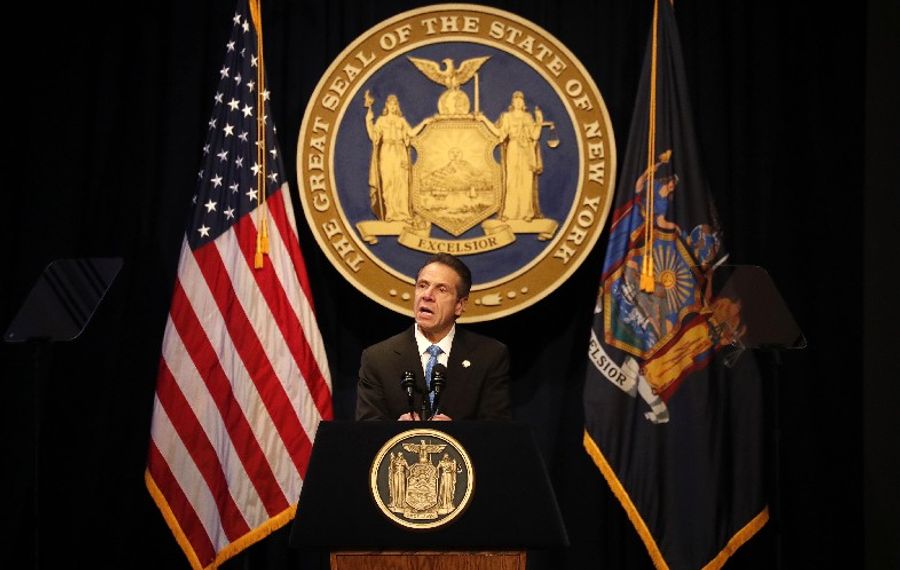 Gov. Andrew M. Cuomo floated a trial balloon in his State of the State speech that’s gotten more attention than a float in the Macy’s Thanksgiving Day parade.

With New York State grappling with a $6.1 billion operating deficit, Cuomo stated that the state is getting weary of “covering” the local costs spent by 62 counties in the state on Medicaid. He even singled out our neck of the woods.

The state, Cuomo said, is spending $177 million for Medicaid this year “on behalf of Erie County.”

“It’s too easy to write a check when you don’t sign it. … The situation is unsustainable,” he said.

Melissa DeRosa, the secretary to the governor, later said Cuomo is not planning to shift the costs back to counties.

When the governor presents his budget for the fiscal year, due by Jan. 21, he will provide more details on how to tackle the shortfall with Medicaid, which is running 16% over budget.

It’s too late to fix the roof before it rains. The red ink is pouring in and solutions must be found.

In his State of the State speech, the Cuomo praised Robert Mujica as the best state budget director in New York’s history. Fixing Medicaid is a task for the best and brightest. The Medicaid Redesign Team should be reconvened.

With a Democratic majority ruling both houses of the Legislature, making cuts in Medicaid spending will not be popular. On the other hand, if the progressive and moderate Democrats can commit themselves to making the system more efficient and looking for ways to control costs, they could have a “Nixon in China” moment that would cement their place in history. We won’t count on it, but sometimes a Hail Mary pass is called for.

Many factors are causing Medicaid costs to rise, including a 2017 increase in the minimum wage for health care workers, a cost for which Albany reimburses Medicaid providers. And according to the Empire Center, a fiscally conservative watchdog group, the federal Affordable Care Act pushed Medicaid enrollment up in the state by 31%. Nearly a third of New York residents receive some type of Medicaid benefit. As of 2016, New York’s per-enrollee spending rate on Medicare was just under $10,000, 10th highest among the states, according to the Empire Center.

If solutions were easy, we would have them by now. What we need from Albany is not sleight of hand – as when the state delayed $1.7 billion in Medicaid payments from late March to early April 2019, shifting expenses to the next fiscal year – but a serious and honest effort to control Medicaid costs before the red ink turns from a steady stream into a flash flood.