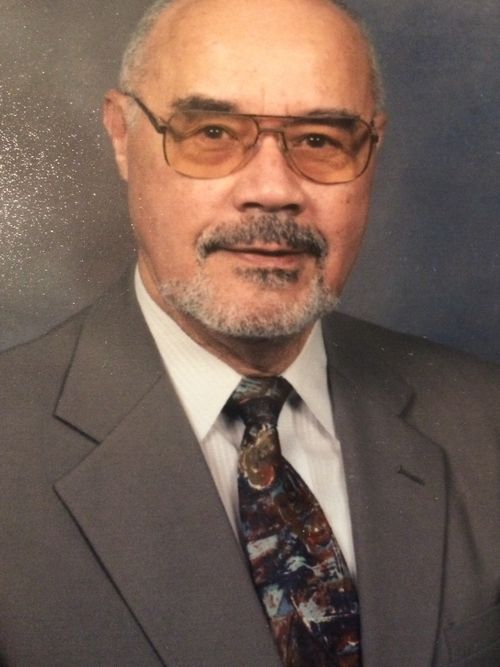 Dr. Carl V. Granger Jr., whose work at the University at Buffalo established a system that is used worldwide for measuring the recovery of patients undergoing rehabilitation, died Dec. 29 in Canterbury Woods, Amherst. He was 91.

His Functional Independent Measure system was adopted by Medicare and Medicaid to determine how much hospitals should be paid for inpatient treatment. It bases payment on the severity of a patient’s disability when admitted.

In 1987, he helped found the Uniform Data System for Medical Rehabilitation, a nonprofit organization at UB that became the largest national registry of standardized information of medical rehabilitation. He served as its executive director.

A professor emeritus of rehabilitation medicine at UB’s Jacobs School of Medicine, he had headed the Department of Rehabilitation Medicine at Buffalo General Medical Center.

Born in Brooklyn, he was the son and grandson of African American physicians and nephew of the national director of the Urban League.

After graduating from South Huntington High School on Long Island, he followed his father’s path. He attended his father's alma mater, Dartmouth College, where he received a bachelor’s degree in 1949, and earned a medical degree from the New York University-Bellevue Medical School.

He joined his father’s practice after a year of internship in a Long Island hospital, then was drafted into the Army in 1954.

He enrolled in a three-year residency in physical medicine and rehabilitation at Walter Reed Army Hospital in Bethesda, Md., and served at Letterman Army Hospital in San Francisco, attaining the rank of major.

Dr. Granger then accepted a position at the Yale University School of Medicine and Yale-New Haven Hospital. In 1968, he became head of the Department of Rehabilitation Medicine at Tufts University in Boston, Mass., where he first recognized the need for a way to measure improvements in the health of patients.

He accepted a similar post at Brown University in Providence, R.I., in 1977 and came to UB in 1983 in hopes of having a chance to further develop a system for measuring patients’ functions.

At UB, he was chairman of the Department of Rehabilitation Medicine and was director of the Center for Functional Assessment Research.

The author or co-author of more than 275 research publications, in 1993 he received the Frank H. Krusen Award, the highest honor granted by the American Academy of Physical Medicine and Rehabilitation, in recognition of his research and his contributions to the field of physical medicine.

He also received the Sidney Licht Award for Scientific Excellence in 1979 and the Pioneer Award for Rehabilitation Research in 1994.

He served on a federal government panel in the 1990s that established the first national standards for helping stroke victims recover. He also served on the editorial board of the American Journal of Physical Medicine and Rehabilitation.

A member of the Unitarian Universalist Church of Buffalo, he enjoyed travel, gardening and writing.

He was predeceased by his wives Joanne Champion Granger, a teacher at Mount St. Mary Academy who died in 1994, and Eloise Walker Granger, who died in 2015.

A celebration of his life will be held in Unitarian Universalist Church of Buffalo, 695 Elmwood Ave., at a date to be announced.