Citizens, based in Rhode Island, ranked fifth in deposit market share in the Buffalo Niagara region. 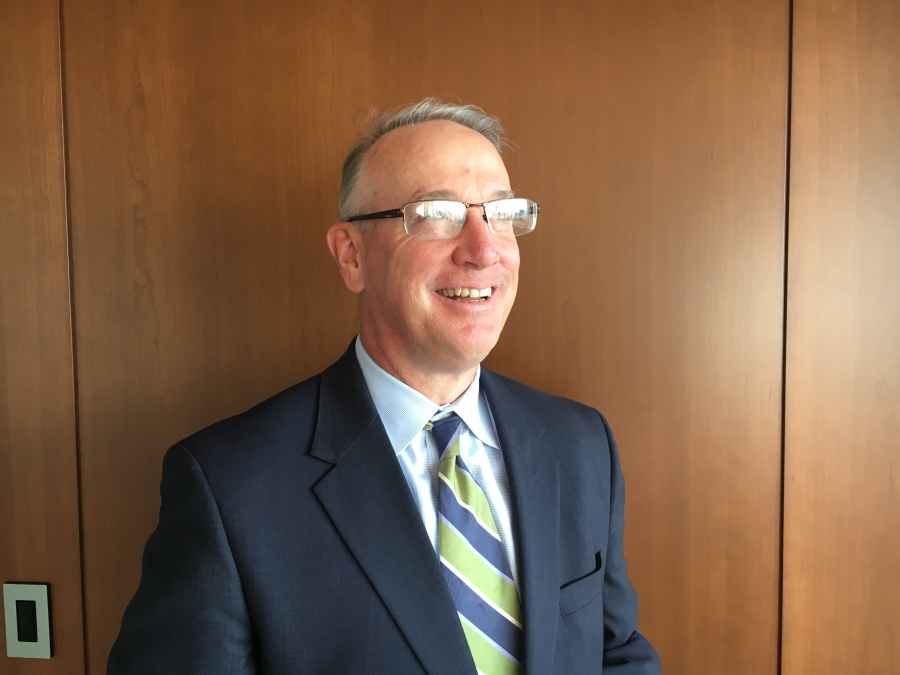