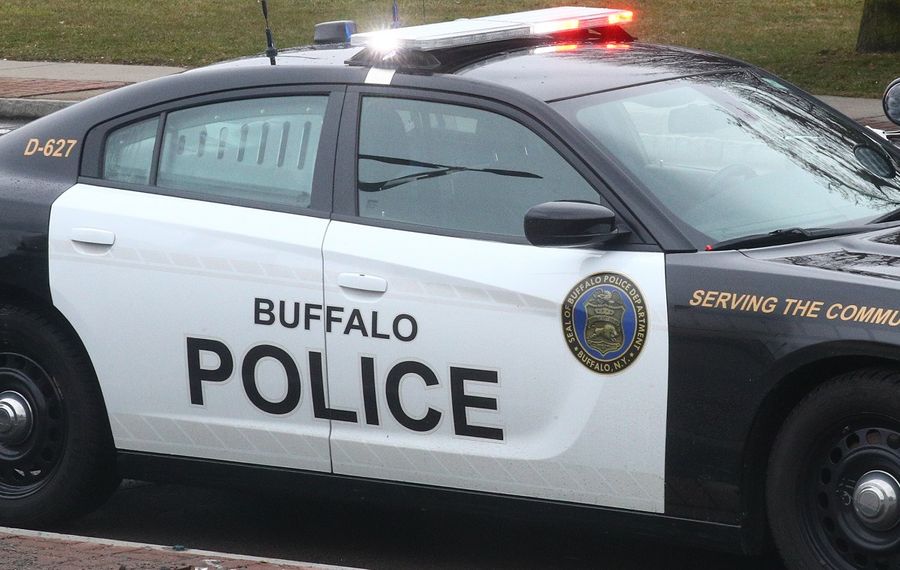 The Buffalo Police Department, instead of spending $675,000 currently budgeted to purchase 14 new Ford Explorers, is exploring leasing about 26 new vehicles for its fleet for roughly the same amount of money.

The department still plans to purchase about 20 vehicles with $1 million set aside in the city's capital budget, which becomes available this spring, said Capt. Jeff Rinaldo.

Police officials spoke with those in other law enforcement agencies, including the Erie County Sheriff's Office, that currently lease vehicles.

But there is "somewhat of a limited supply" of vehicles given the time some of the repairs are taking, said Rinaldo during the meeting.

Of the 190 vehicles, 56 are out of service with engine problems and collision damage, Lockwood said.

In addition, the police garage is short three mechanics, positions the department is trying to fill, Rinaldo said.

There are now five mechanics and a supervisor on the job.

The department hopes to replenish the fleet by the end of the year, but the process can take a "considerable amount of time," including up to 90 days to get responses to request-for-proposals and then another 30 to 60 days for the contract to be awarded, Rinaldo said. Then the vehicles have to be "upfitted" with equipment like lights, sirens and computers.

"We are one of tens of thousands of law enforcement agencies around the country ordering police cars," Rinaldo said. "We are moving as quickly as we can. We are comfortable that leasing may potentially work with us, but these things take time."

Under a lease program, which would not be a "traditional" retail lease, the department would be allowed 50,000 miles for each vehicle, "which well exceeds what our records indicate," Rinaldo said.

At the end of the lease, Buffalo police could purchase the vehicles for between $3,000 to $7,000, Rinaldo said.

When contacted by phone after the meeting, John Evans, president of the Police Benevolent Association, said the department needs "police vehicles badly."

"Our car situation is pathetic," he said.