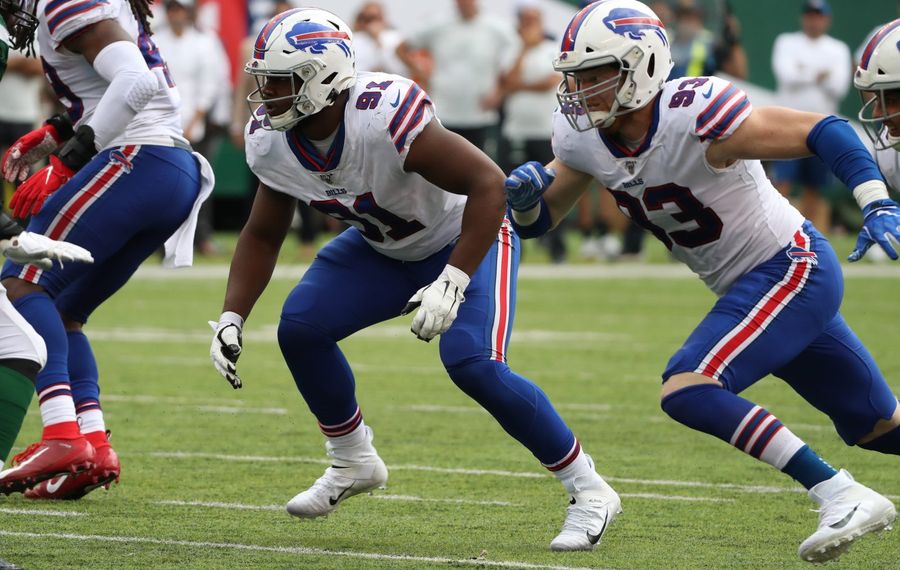 A league source confirmed that Oliver had core muscle surgery at the Vincera Institute in Philadelphia. The surgery was performed by Dr. William Meyers, who has performed core and sports hernia surgeries on many athletes.

The circumstances that led to the surgery have not been disclosed.

"It’s been a hell of a way to navigate my rookie year," Oliver tweeted.

He was not on the injury report during the season for any ailment.

Oliver, selected in the first round, finished with five sacks, 43 tackles, eight quarterback hits and forced a fumble in his first season. Oliver started seven games and played in 53.4% of the defensive snaps.

Surgery went well 🙏🏽 it’s been a hell of a way to navigate my rookie year 🤦🏽‍♂️ Prey for my speedy recovery because lord know I can’t sit still #BillsMafia #Panchopower pic.twitter.com/51okRX1ALB