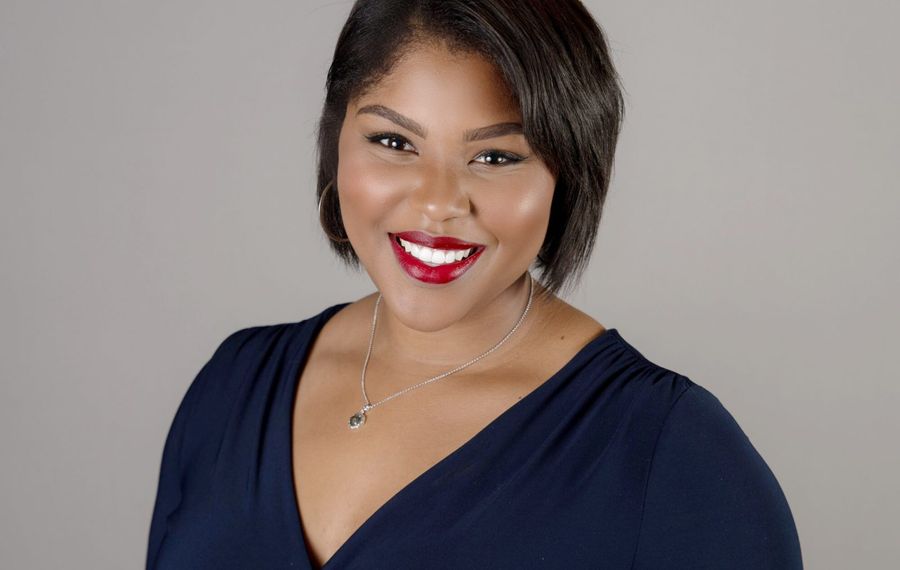 The Buffalo Association of Black Journalists has a new president for the first time since it was founded in 1999.

Madison Carter, an anchor and investigative reporter for WKBW-TV, has been elected to succeed Buffalo News columnist and urban affairs editor Rod Watson, who has held the post since the organization was established.

“The initiative she demonstrated in bringing together the market’s newer journalists, forming committees and getting the BABJ involved in events it had never been involved in before – such as the 2019 Juneteenth Festival – are just a precursor of what she will do as president,” Watson said. “The association couldn’t be in better hands.”

The BABJ works to improve coverage of local issues important to minorities. It is an affiliate of the National Association of Black Journalists, the world’s largest organization for people of color working in the media.