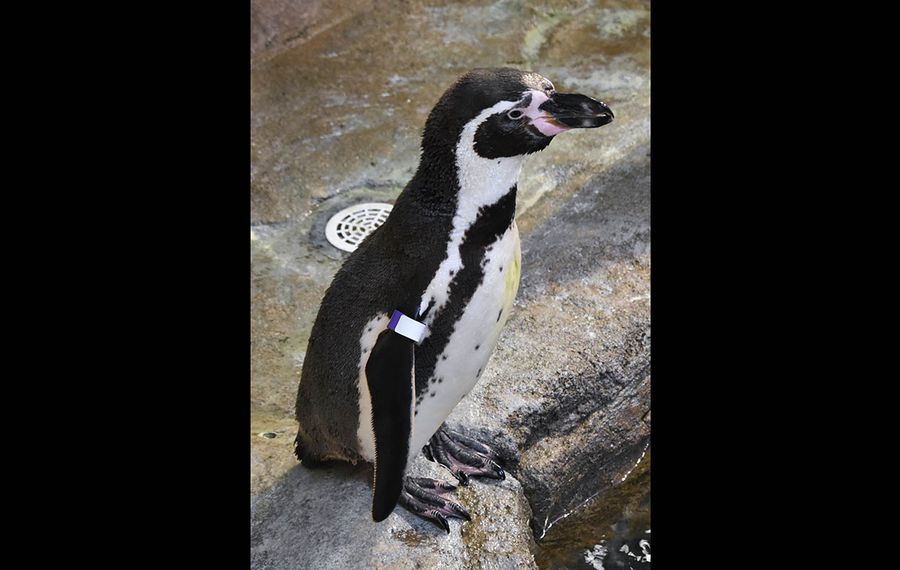 Niño, a 3-year-old male Humboldt penguin, has been added to the collection at the Aquarium of Niagara. 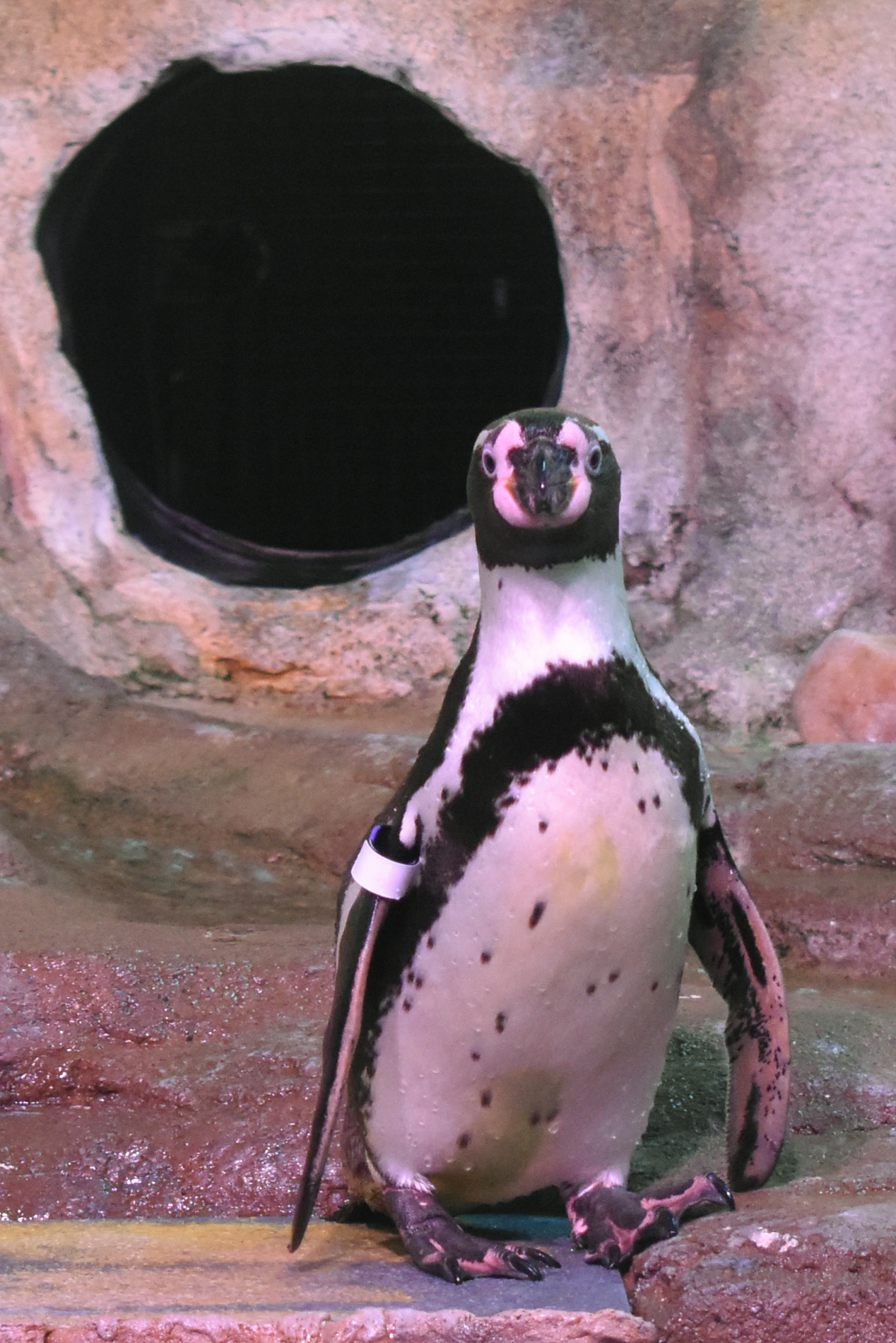 An announcement Tuesday said Niño came to Niagara Falls from the Sedgwick County Zoo in Wichita, Kan., and joins 13 other Humboldt penguins in "Penguin Coast," the Aquarium's $3.5 million penguin habitat that opened in 2018.

Humboldt penguins – native to the west coast of South America – are considered an endangered species. The Aquarium of Niagara works with other institutions accredited by the Association of Zoos and Aquariums to protect them under the association's species survival plan.

"The Aquarium of Niagara is proud to play a role in safeguarding a healthy and sustainable future for Humboldt penguins," said Gary K. Siddall, executive director. "As the youngest penguin in our colony, Niño may play a significant role in the species survival plan and in creating new generations of Humboldt penguins at the Aquarium."

Niño is distinguished among the penguins by a white and purple armband.