Appreciating what's come before, however, is frequently just not as sexy, even if it often serves as the foundation for greater achievement.

The past is a theme that connects several worthy events for this week in Buffalo.

Stop by the Central Library at lunchtime Thursday for a celebration of Martin Luther King Jr.'s life, with Clifford "Brother" Bell serving as master of ceremonies and Erie County Legislature Chairwoman April Baskin and Mayor Byron Brown among the speakers. A performance by the Daughters of Creative Sound is on tap, too.

A year ago, News columnist Sean Kirst dug into one of Martin Luther King Jr.'s less-heralded speeches in Buffalo, when one of history's most dynamic agents of change was only 27 years old. It's an interesting read.

[Related: Bust in MLKJ Park is not supposed to look like King]

Eric Clapton's run with Derek & the Dominos was short, but it produced "Layla and Other Assorted Love Songs," the 1970 album Jeff Miers and Anita West will focus on Monday.

An impressive live band – featuring Todd Eberwine and Grace Lougen – will deliver their take on the classic album.

[Related: The Cars' self-titled debut to be featured at Gusto Vinyl Happy Hour on Feb. 10]

"I am Rohingya: Genocide in Four Acts" is a play that evolved into a documentary, with 14 Rohingyan youths telling the stories of how their families fled from Burma.

Proceeds from the film series – which has sold out several previous gatherings – benefits Journey's End, a refugee resettlement agency in Buffalo.

Partially thanks to startup culture and the multitude of fields requiring programming, data and analytics, tech culture in Buffalo is bustling.

InfoTech WNY – a consortium of tech organizations and professionals – is where ideas are shared and connections are made.

Admission includes appetizers and two drink tickets, and the University at Buffalo will have more than 100 students in attendance, too.

Stanley Kubrick's horror film, based on Stephen King's novel, was restored in 4K just shy of its 40th anniversary, and Jack Nicholson and Co. will grace the Screening Room screen Thursday. Local band Rabbit Jaw will rev up the early arriving audience at 6 p.m. before the film begins at 7:30.

Kavinoky Theatre's "The Bridges of Madison County" earned four stars in Anthony Chase's review from this past weekend, but a multitude of Buffalo theaters kicks off new productions of their own this weekend. Stay tuned for a list of opening plays coming Tuesday morning on BuffaloNews.com.

Senses of humor can bring warmth (or at least laughter) to a cold, dark season, and a dozen stand-up comedians will grab the mic at Central Park Grill for the monthly showcase. Don Johnson produces the show, which features Eric Basile as the host.

See two excellent local female singer-songwriters perform together. Their powerful vocals and dedication to their craft could inspire the rest of your week. Pictured is Megan Brown, former lead singer of Dirty Smile, playing EdgeFest in 2014. 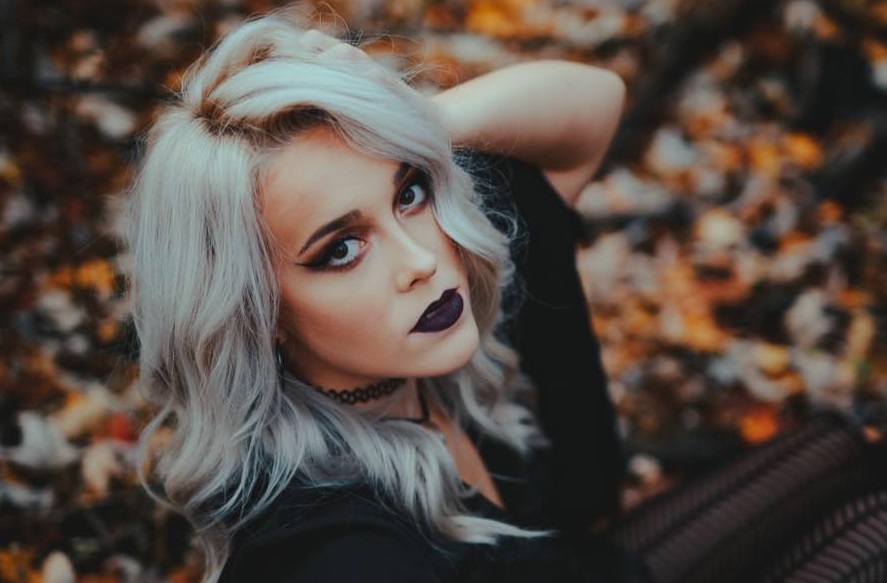 Grab bag of more events for this week