Ryan Fernandez was born in Kerala, India, to a mother from Brunei and a Portugese father.

He grew up in Plano, Texas. That’s where he fell in love with Texas-style barbecue, especially beef brisket smoked low and slow over post oak fires.

He started as an engineering student, before dropping out and becoming a prep cook at Gordon Biersch, and working his way up.

Southern Junction will open at 27 Chandler St., Suite 111, behind Waxlight Bar a Vin. Fernandez will be starting with takeout, and won’t have much seating until good weather allows an outdoor solution.

Brisket, ribs and sausage will be their own draw. Indian crossover possibilities include a brisket biryani bowl, with smoked beef on rice, curry sauce and a lively Indian-slanted pico de gallo. 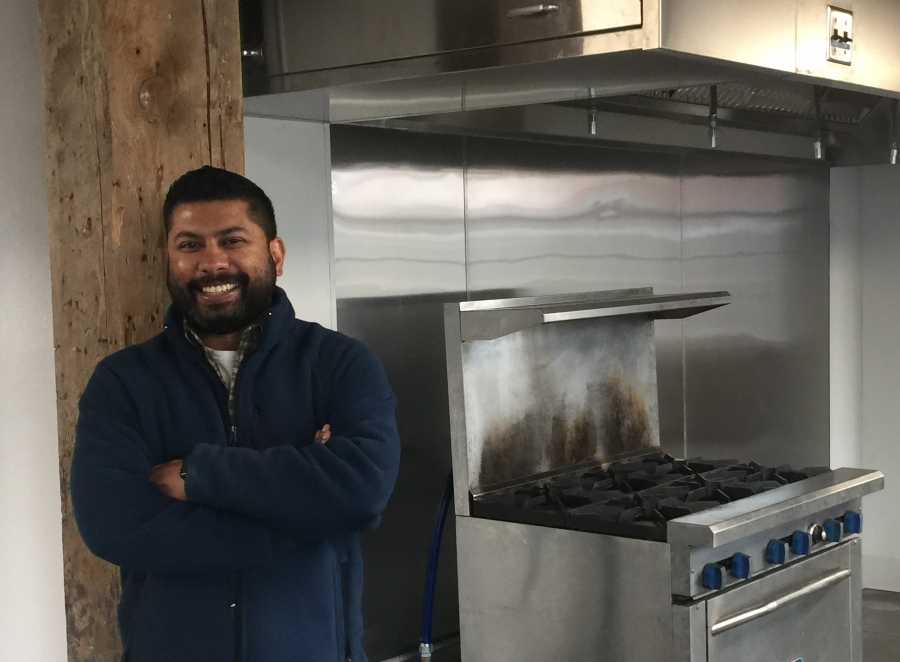 It's a culinary hybrid that might be the first in the nation, judging from some Google searches. 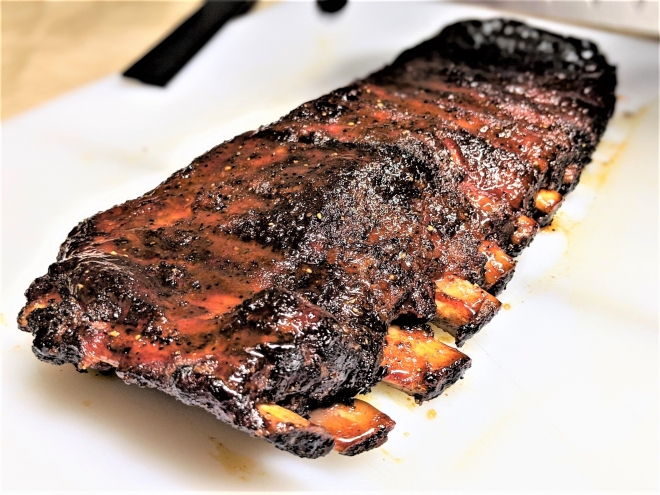 Look for an opening in February, he said. 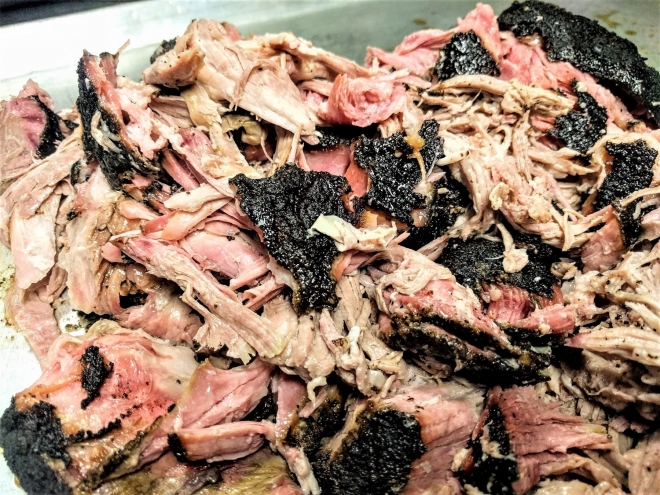 The initial menu will include barbecue by the pound, bowls and sandwiches in the neighborhood of $10, Fernandez said.

“The focus is going to be on the meats, and what I do with it,” he said. “We’re going to keep it simple.”