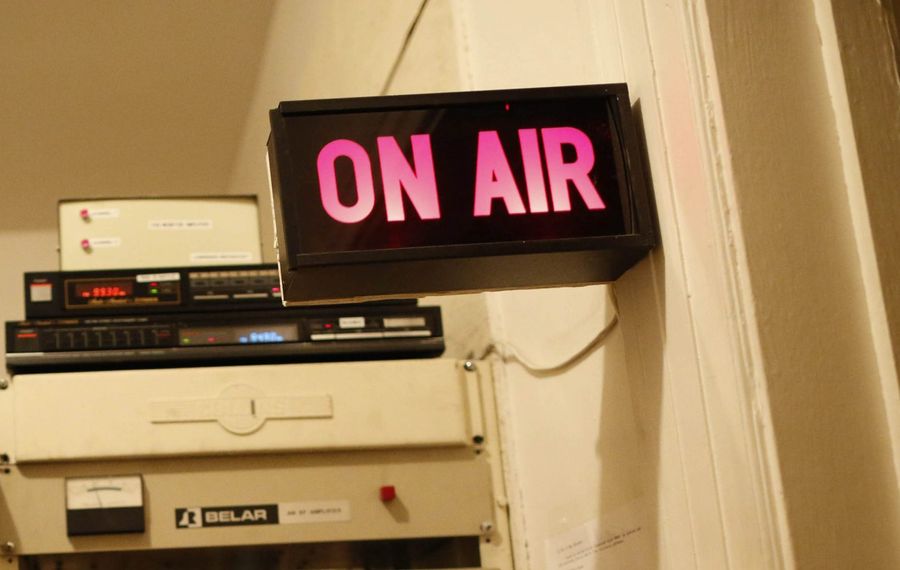 According to sources, Ried received a call Friday while on vacation to tell him that he was fired. He had been running the local Entercom stations for about 25 years under two different owners. Hooper had worked at the stations in various roles for more than 30 years.

The move comes almost a year after questions were raised about whether Entercom was following federal law related to public disclosure about political campaign advertising, but it was not clear if Ried's departure is related.

But the numbers were not enough to save Ried at a time that Entercom has been dealing with financial stress. The company, which owns 235 stations in the country, has been making cost-cutting moves of personnel at stations across the nation.

The company’s stock reportedly declined by 36% in August, with its acquisition of the CBS radio empire in 2017 being blamed for its problems. Entercom’s stock traded in the range of $15-$16 at the time of acquisition. At the time of the August report, the stock was trading at $3.36 a share. As of Friday, it was at $4.40.

As one of the highest-paid local Entercom employees, Ried may have been vulnerable to join those he had fired. He could not be reached to comment.

The Buffalo News reported in March that the Federal Communications Commission was looking into a claim that several Entercom Communications radio stations here overcharged a supposed congressional candidate for ads she purchased in 2018. The investigation of that complaint may have sealed the fates of Ried and Hooper.

According to The News' report in March, the complaint contended the stations charged the candidate a higher rate than that paid by commercial advertisers such as law firms and auto dealerships, in violation of federal law. However, the name included in the email, Jackie Drost, did not match that of any candidate for Congress here or elsewhere.

In letters of inquiry sent to Entercom, the FCC asked the company to provide documentation on paid advertising and unpaid issue ads that aired on local stations run by Ried.

The News' report added that Entercom acknowledged that it had not posted required information about last year's campaigns on its website until January but said this was an inadvertent error and denied any violation of federal law.

But the industry publication Inside Radio said Entercom's response led the FCC to expand its probe.

Entercom could face a substantial fine from the FCC once its decision is announced.